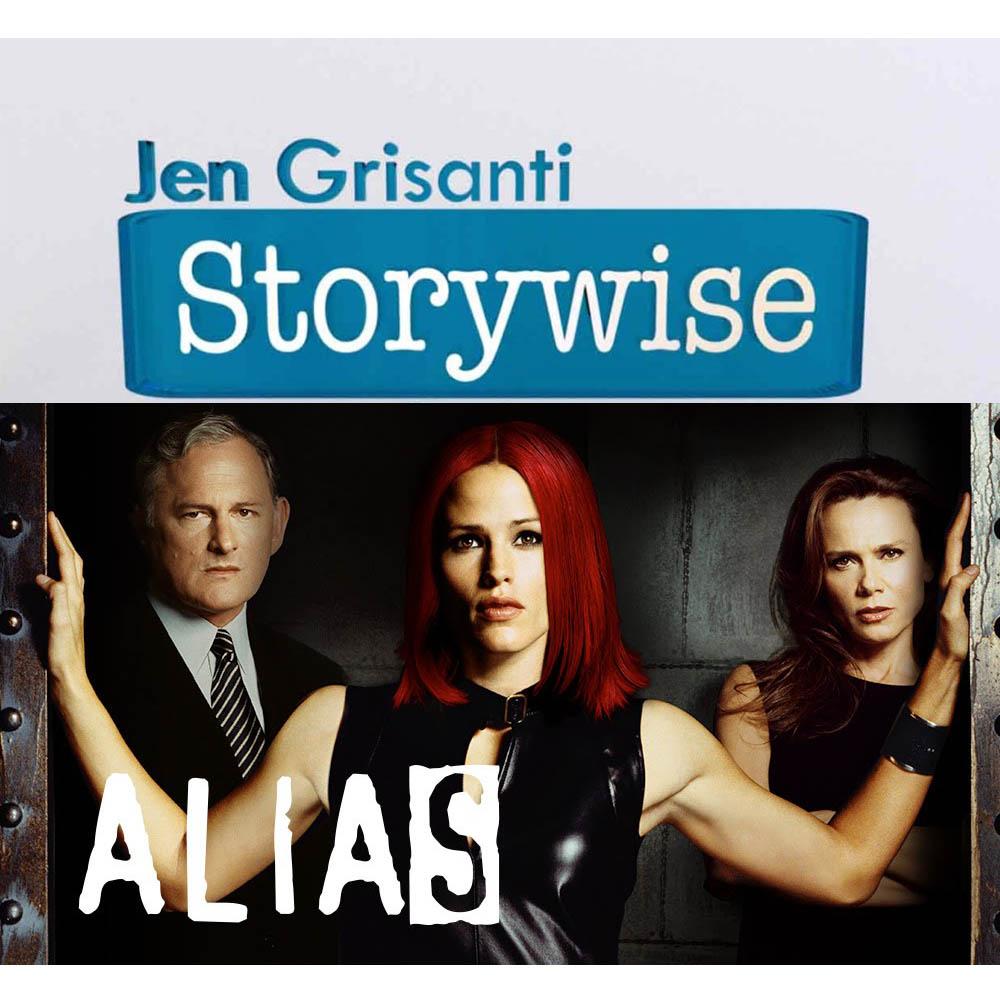 A graduate of Harvard University, Jeff worked as a Time magazine correspondent before entering the television industry.  A past board member of the Writers Guild of America, in 2004 Jeff co-authored a WGA booklet, Writing for Episodic TV.  In 2005, he proposed the creation of the WGA Show Runner Training Program and has moderated the program since its inception in 2006.  He has taught screenwriting at the USC School of Cinematic Arts and UCLA Extension and was a Visiting Lecturer in Dramatic Arts at Harvard in 2008.  He and his wife, Martha Hartnett Melvoin, live in Los Angeles and have two sons, Nick and Charlie.