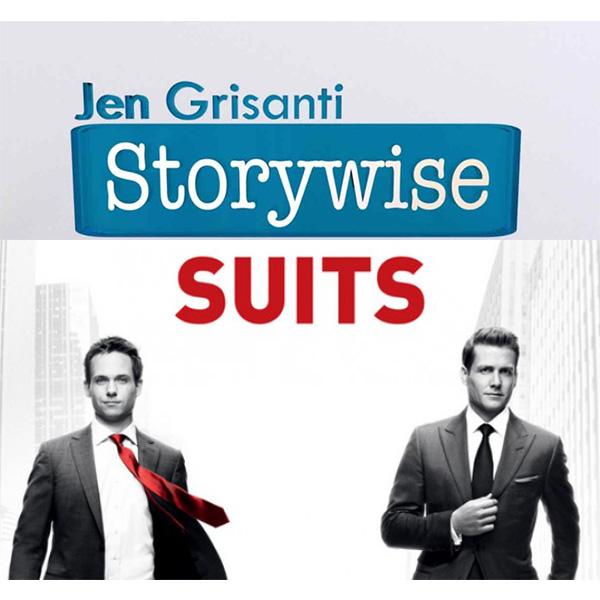 Rick sold a pilot, Paradise Pictures, to USA. He is the Executive Producer on it. Rick is the Co-Executive Producer on Suits on USA. Before this, Rick was staffed on The Good Guys, Past Life and Men of a Certain Age.  Rick was a finalist in Writers on the Verge and he was an assistant and script coordinator in shows including “Firefly,” “Lyon’s Den,” “Summerland,” “Charmed” and “Life.”  Rick started his career as a news editor and a feature reporter.  He graduated from Virginia Tech.

·      Learning from Writers On The Verge