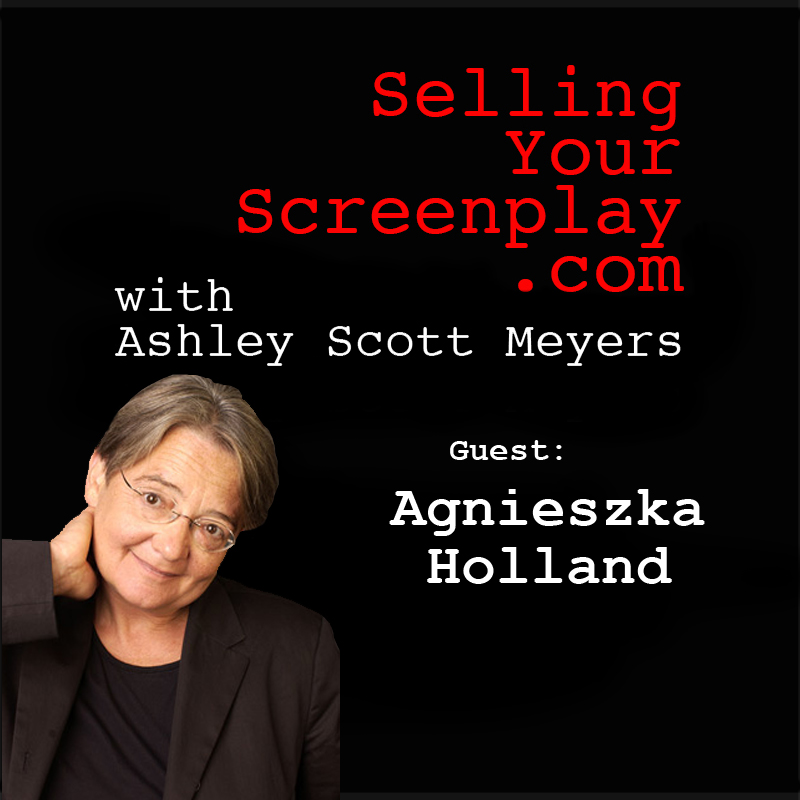 Other topics include, what keeps her motivated over the long career she has lived.