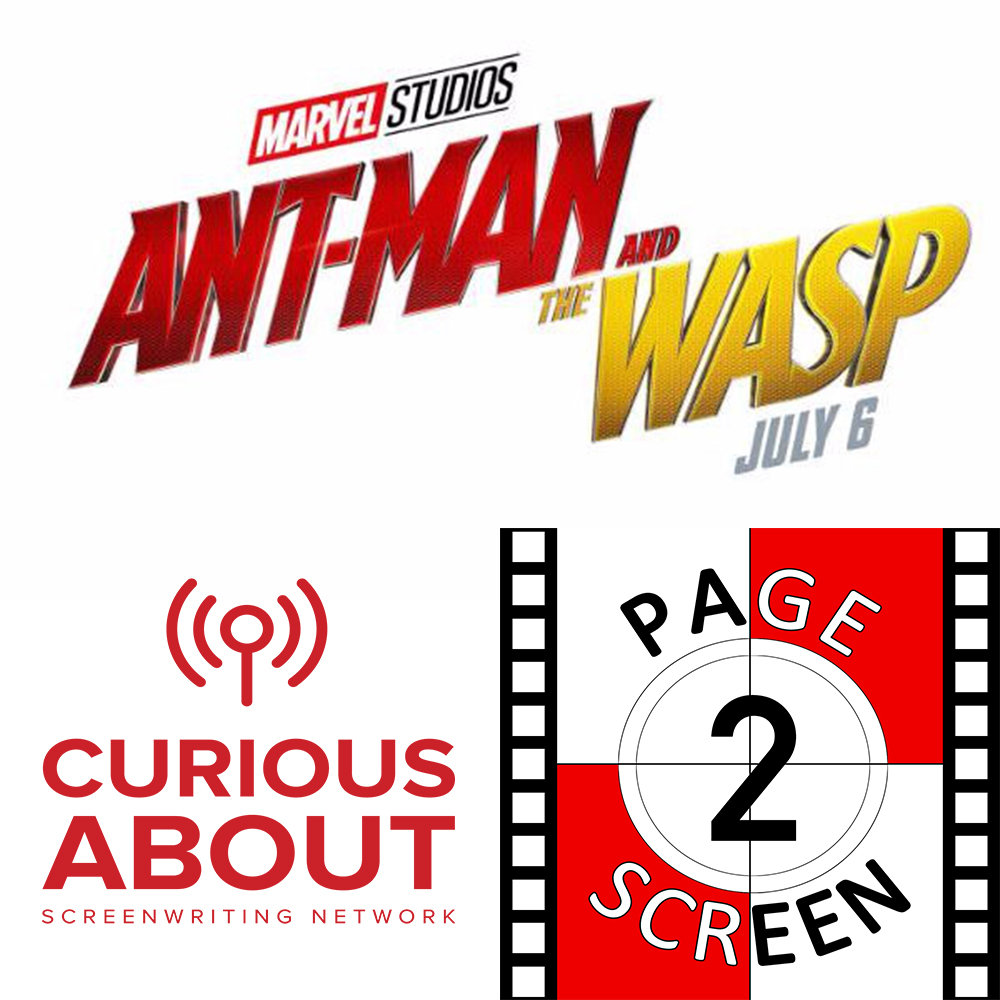 ISA Reviews - Ant-Man and The Wasp

“Ant-Man and the Wasp” succeeds by staying small and in its lane.

There are many reasons the Ant-Man franchise is so successful. The premise of a miniscule superhero is hilarious. The actors cast are all deft comedic players. Most importantly, this Marvel Studios remains down-to-earth, really down to earth, about 4 inches off the ground. Even with such ginormous success, its sequel “Ant-Man and the Wasp” stays in the lane of its brand: modest adventures, funny banter and action, a family-friendly tone. While other entries in the Marvel Cinematic Universe have gotten darker battling for the fate of the universe, these heroes don’t get too big for their britches…unless of course, it’s funny for them to grow 60 feet tall.