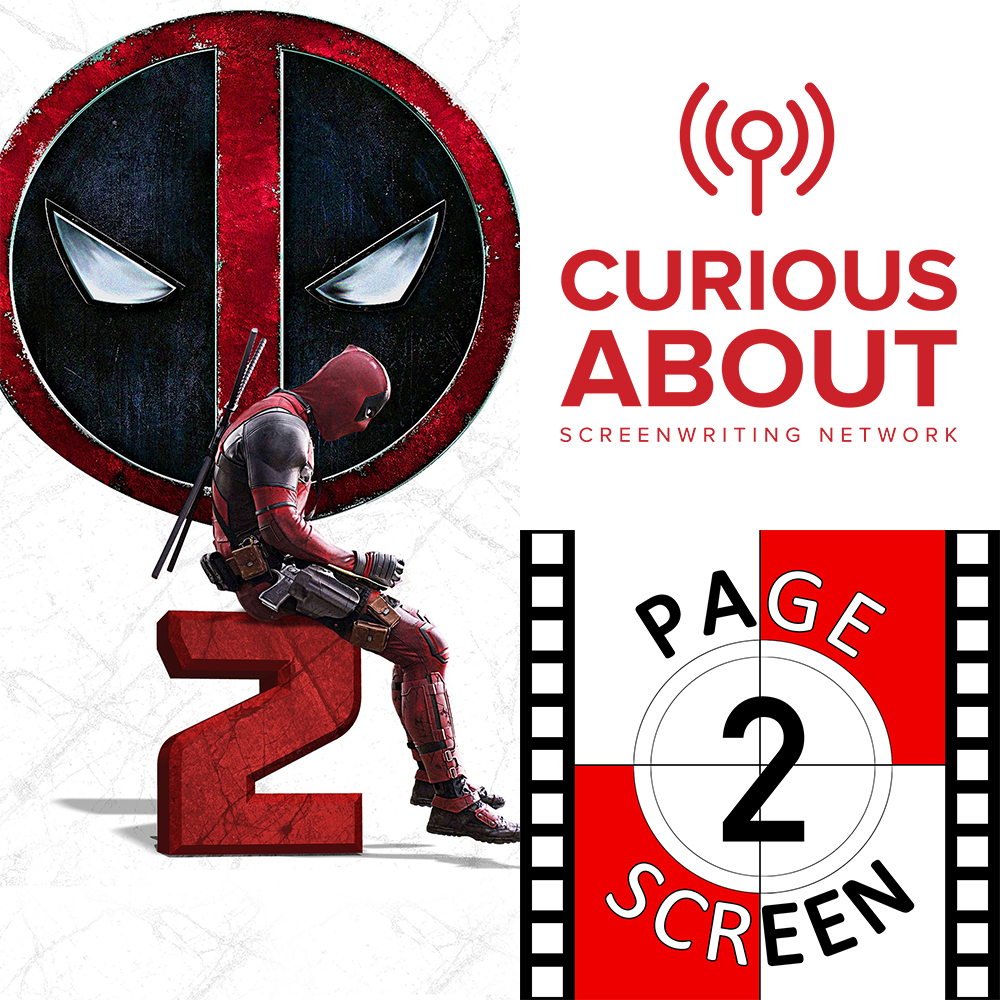 “Deadpool 2” pushes the sentimentality but not the humor far enough.

Who’d have thought that the sequel to the raunchy and satirical “Deadpool” movie would end up being so sentimental? You’d think given the 2016 box office records and critical hosannas, the filmmakers would’ve simply dialed up the profanity and over-the-top visual gags even more in this 2018 follow-up. Sure, there’s a lot of outrageousness on display, and great laughs too, but not nearly enough. Instead, Ryan Reynolds et al. spend a lot of time mourning a departed character and acting maudlin about parenting. That seems out of character, as well as a tonal shift from the snarky intellectual property that was anything by sentimental. 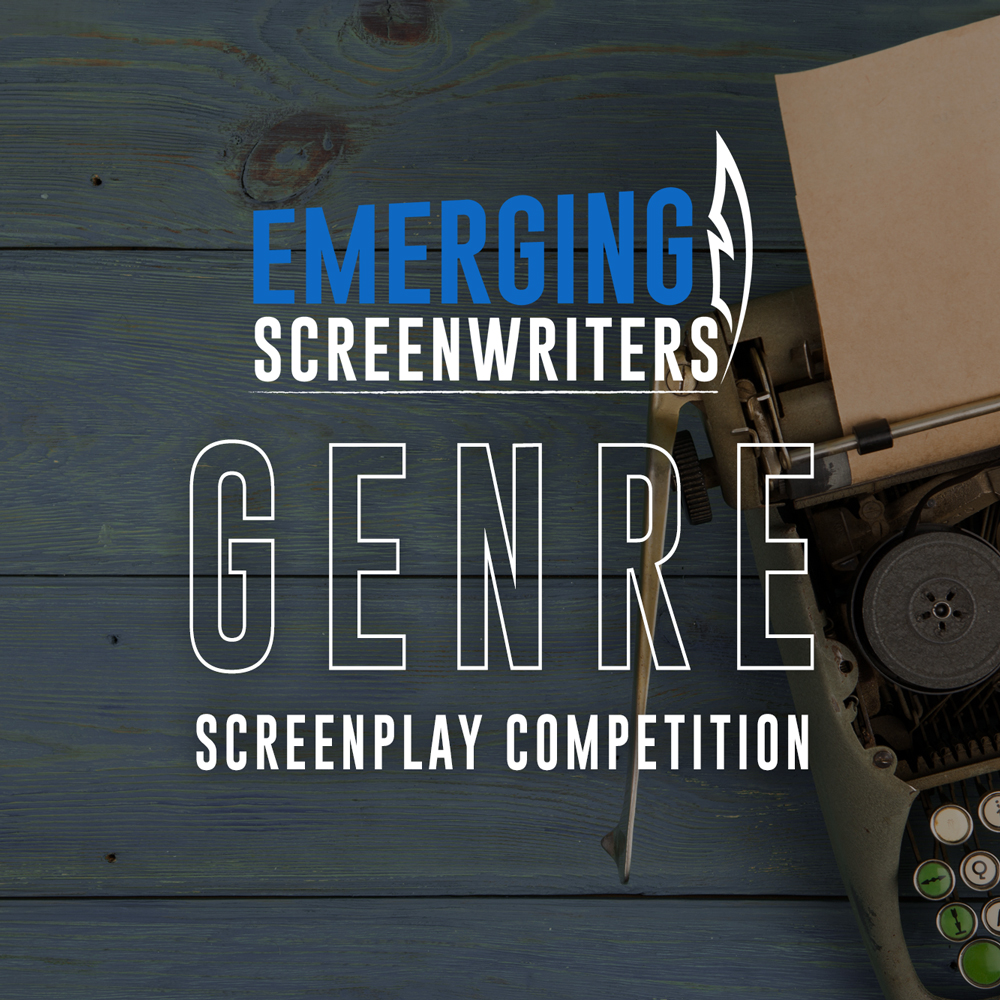