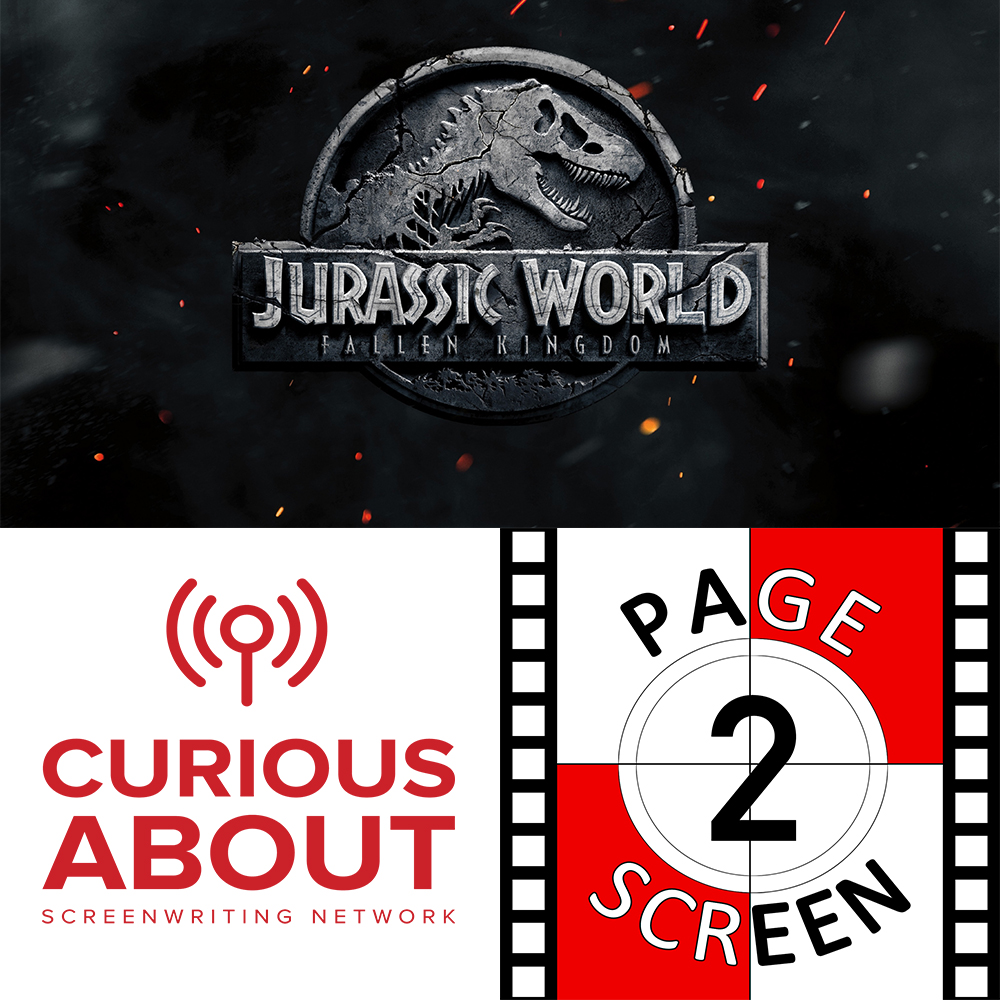 “Jurassic World: Fallen Kingdom” has action and fun, but could use some new DNA

If you’re going to do a fifth film in a franchise, you could do a lot worse than “Jurassic World: Fallen Kingdom.” It’s well directed by J.A. Bayona, with a lot of popcorn action perfect for the summer movie season. Unfortunately, some glaring script flaws mar the fun. A lot of exposition is glossed over, with holes in the plot one could drive a semi-truck through. The bad guys are one-note greedy businessmen and vicious mercenaries. And the good guys aren’t nearly as compelling as the dinosaurs. At least Bryce Dallas Howard is no longer running around the island in white pumps, but too much of this film goes over the same terrain as all the others that proceeded it.