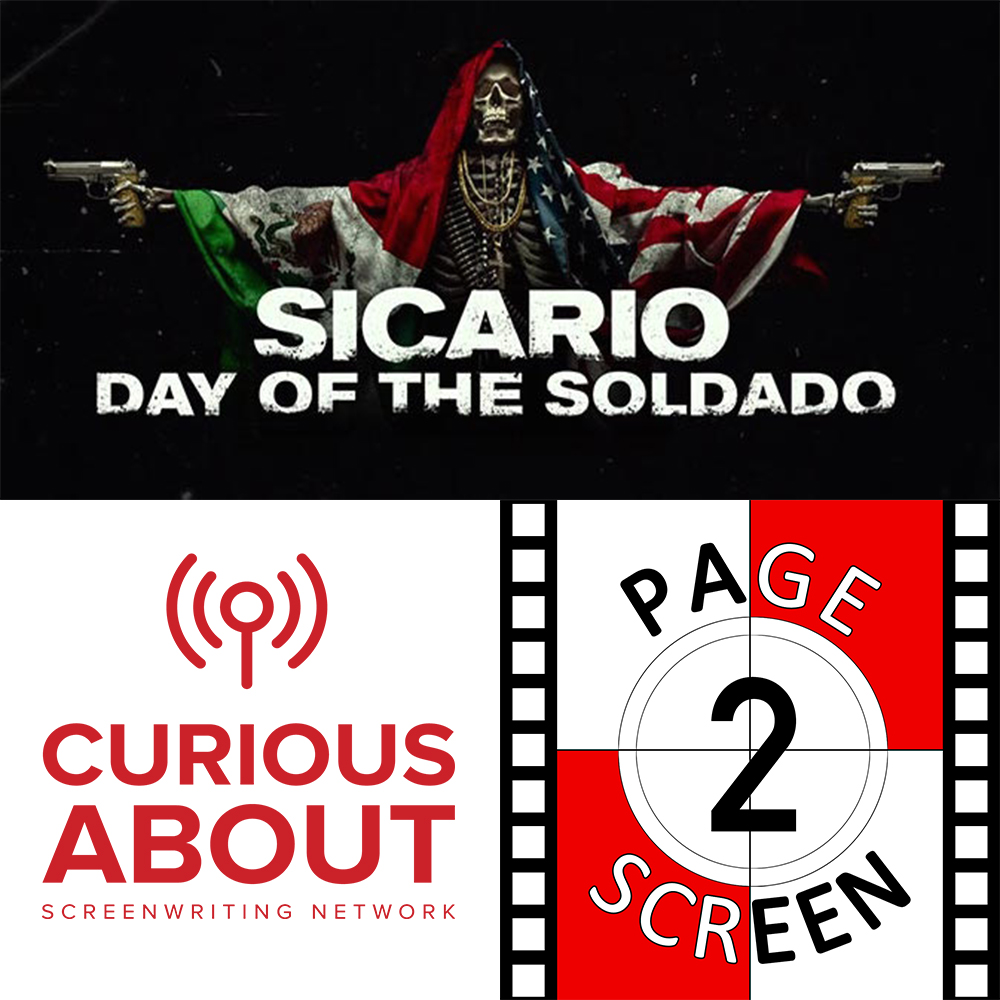 Plot struggles mar the tense action in “Sicario: Day of the Soldado”

“Sicario: Day of the Soldado” is a sequel shot, acted and directed with the same care as its 2015 predecessor “Sicario.” Still, none of that expertise can gloss over a script that chokes on its own inconsistencies and lack of smarts. For starters, the screenplay never sets up its protagonist and antagonist properly. (The sequel didn’t bring back Emily Blunt’s moral FBI agent and that hurts things from the get-go.) The characters that do return are all over the map, literally and figuratively, making it difficult to get a bead on their motivations and movements. And too many coincidences and conveniences pile up and are laughable. Hardly, the reaction a thriller is aiming for.