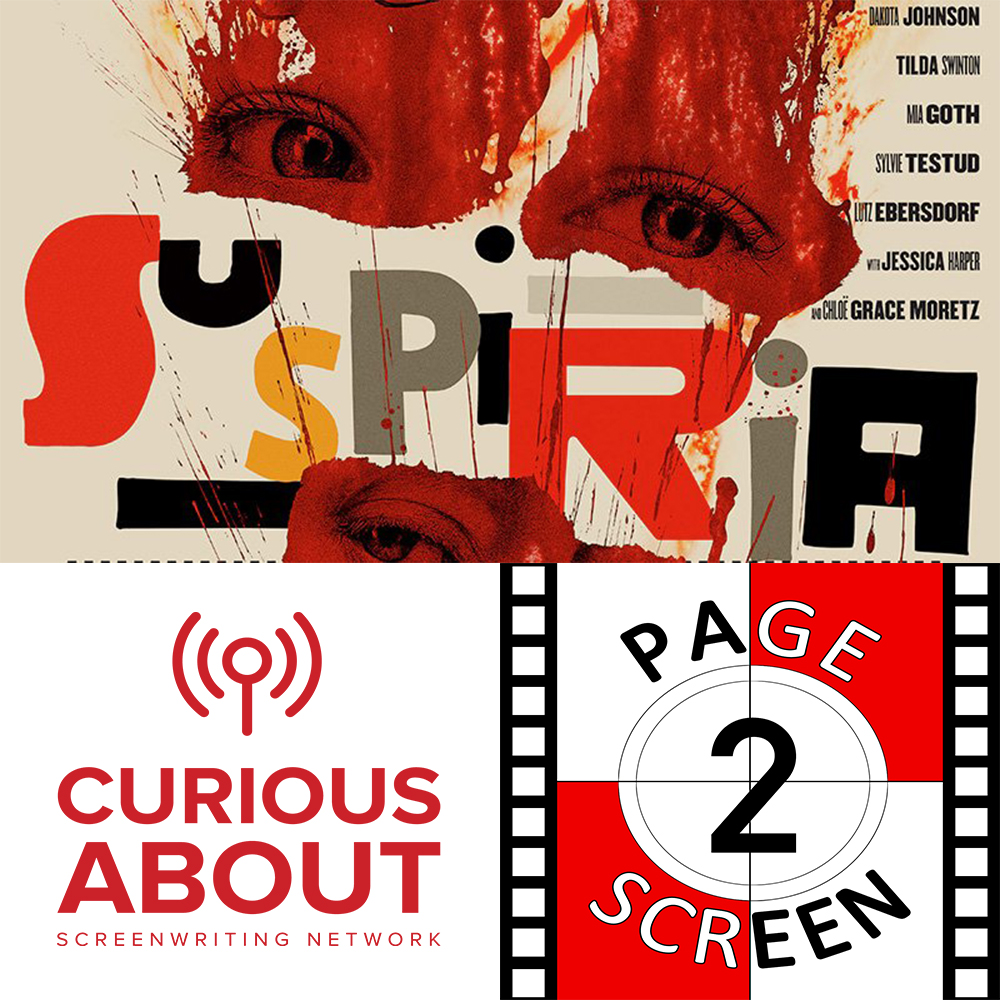 The remake of “Suspiria” adds little to the classic horror tale.

Despite the talents of director Luca Guadagnino and screenwriter David Kajganich, their remake of Dario Argento’s classic 1977 horror tale “Suspiria” doesn’t come to much. The film is well-shot, edited, and scored, but most of the rest of it feels muddled or too self-conscious. The story never gets a proper bead on its lead character and whether or not she’s aware of her witchy powers when she joins a Berlin dance academy. The excessively violent set-pieces veer from arthouse to grindhouse. And so much of what Tilda Swinton does in her three roles comes across as showing off. Such tricks take the viewer out of the movie, rendering this an admirable exercise in filmmaking, but not nearly enough of an actually involving movie.