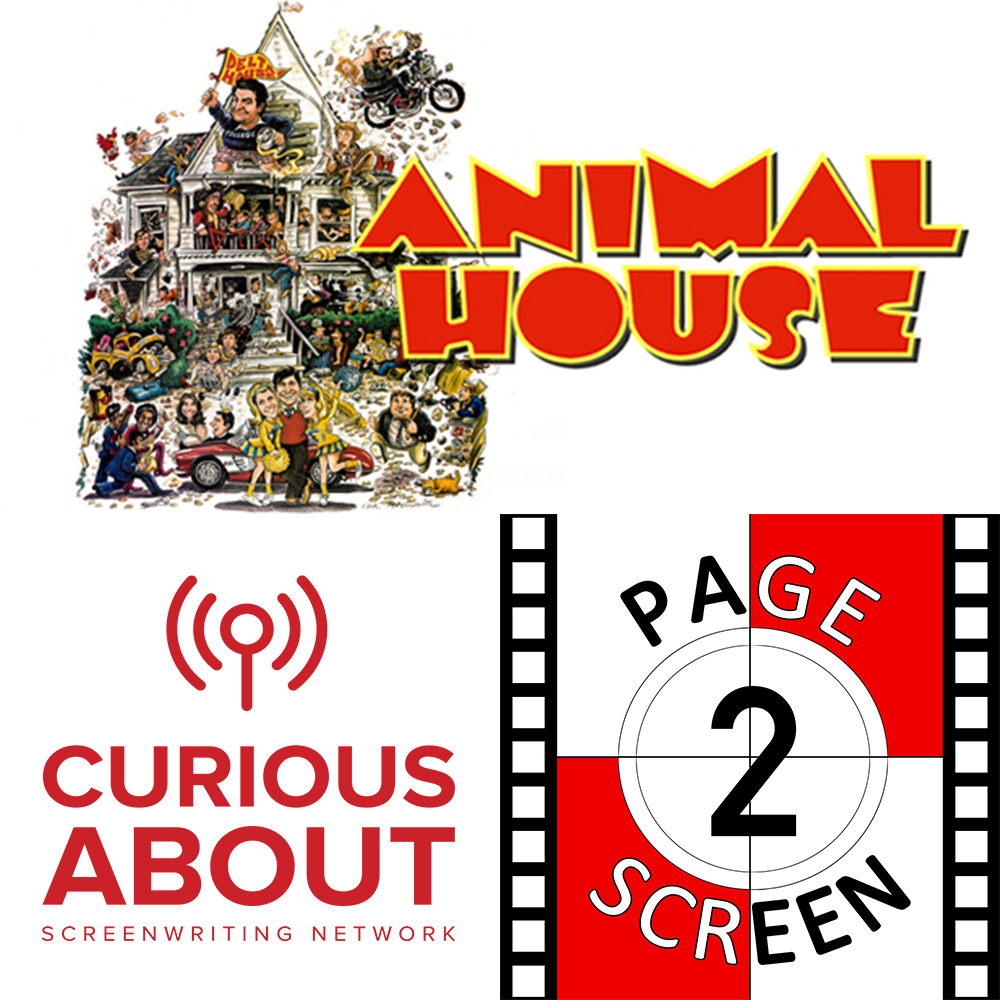 In 1978, “National Lampoon’s Animal House” established itself as a landmark comedy, not to mention a lightning rod for controversy. 40 years later, it’s still both. Host Jeff York and guest Gary Goldstein discuss all the ways this frat house farce influenced pop culture (toga parties, food fights), spawned other raunchy comedies (“American Pie” and “The Hangover”), and made stars of its unknown cast (Tom Hulce and Kevin Bacon). Our two ISA writers also examine how it indicted Viet Nam, Watergate, and society’s sacred cows. Some of the film may offend our #MeToo times, but this romp has undoubtedly stood the test of time to become a genuine classic.