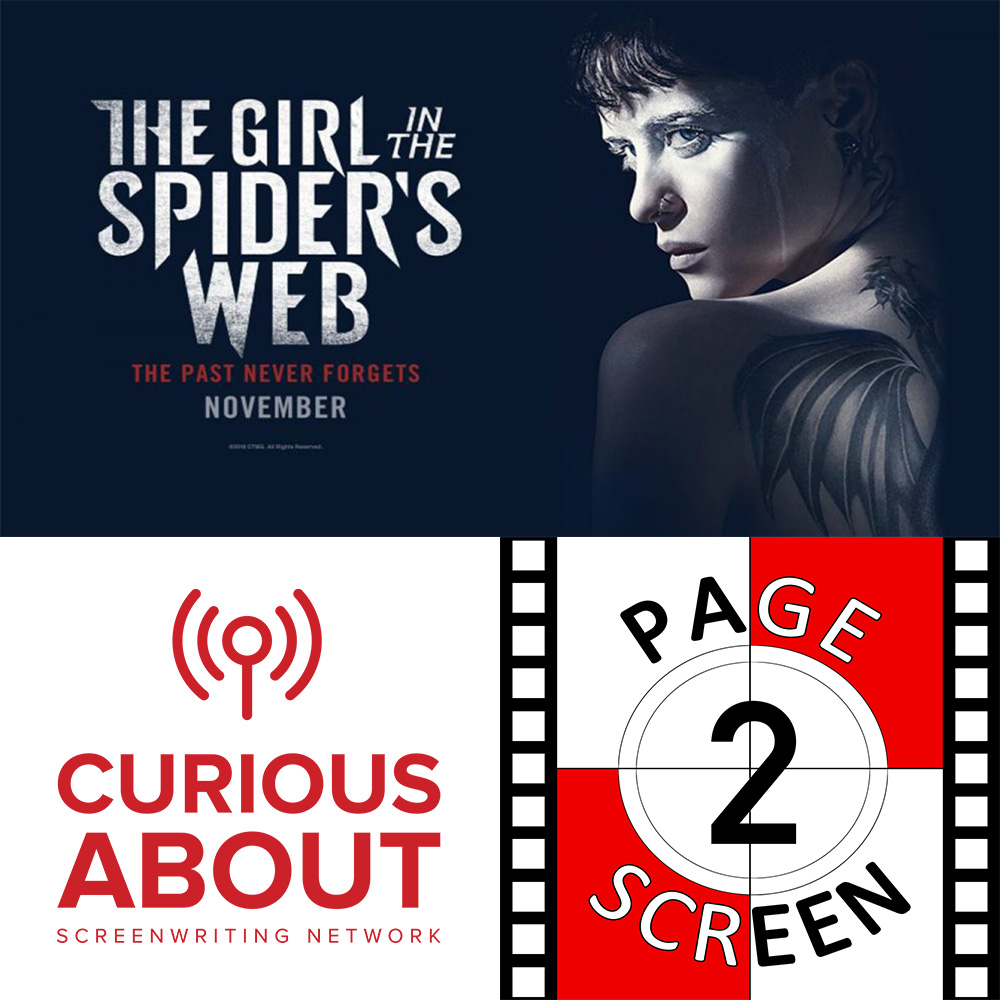 ISA Reviews - The Girl In The Spider's Web

“The Girl in the Spider’s Web” needs to realize its lead character isn’t James Bond.

Lisbeth Salander, AKA “The Girl with the Dragon Tattoo,” is many things: computer hacker, Goth girl, and righteous advocate of abused women. But one thing she isn’t is James Bond. So why does her latest film “The Girl in the Spider’s Web” play like a 007 adventure? Did the filmmakers want to up the ante to compete with Marvel and Bourne? Didn’t they think the incredibly talented Claire Foy would be interesting enough? (She more than is.) Whatever the reason, turning Salander into a super spy who can best legions of villains and defy death is not her character. Nor does it make for a grounded or very satisfying thriller.