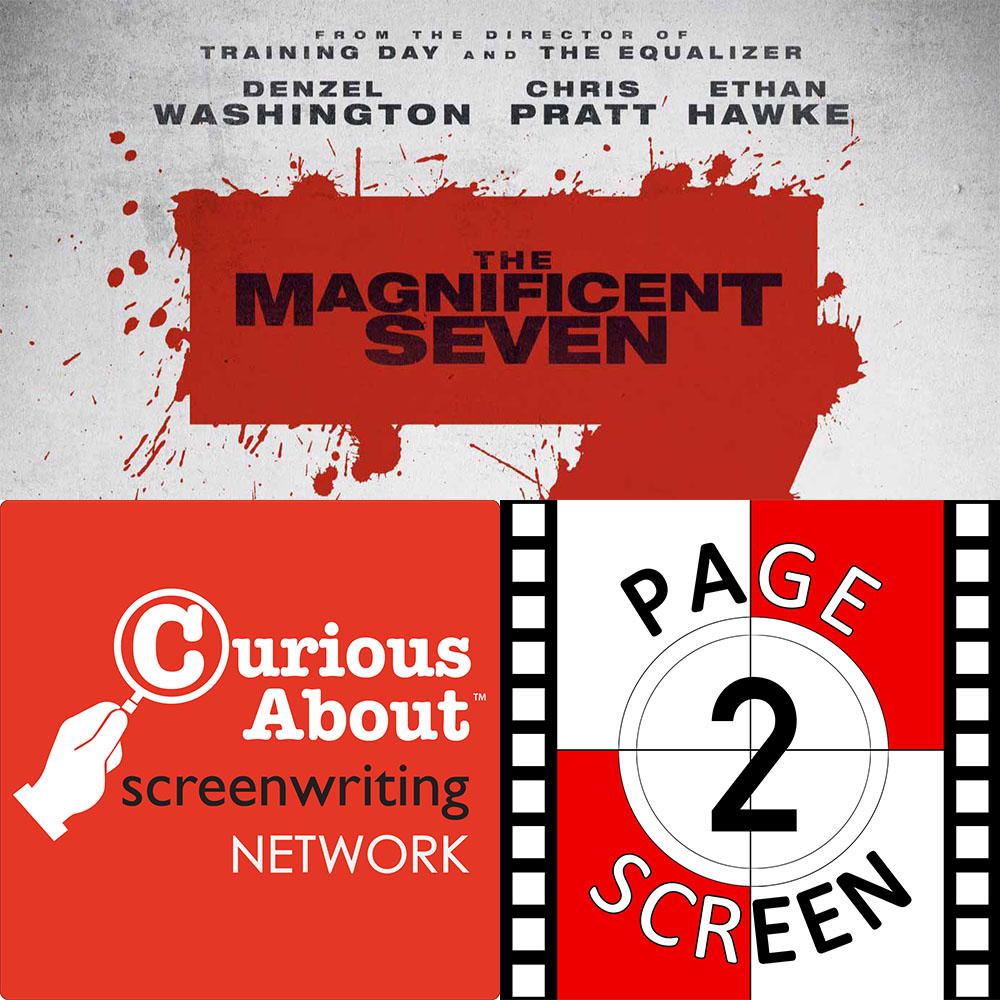 Can a remake of a remake be any good? Well, in the case of Antoine Fuqua's remake of the 1960 classic The Magnificent Seven, which itself was a remake of Akira Kurosawa's legendary Seven Samurai from 1954, the answer is a qualified yes. While it doesn't do anything particularly earth-shattering or provocative with the tried and true material, the filmmakers here clearly revere the western genre and its tropes, and more than deliver an action-packed good time. Anchored by star power from Denzel Washington, Chris Pratt and Ethan Hawke, this revenge tale has lots of characters, quips, and well-shot shoot-outs. It won't be as classic like those others, but there is a lot to like here. It's almost like an Avengers movie, albeit one set in the late 1800's.