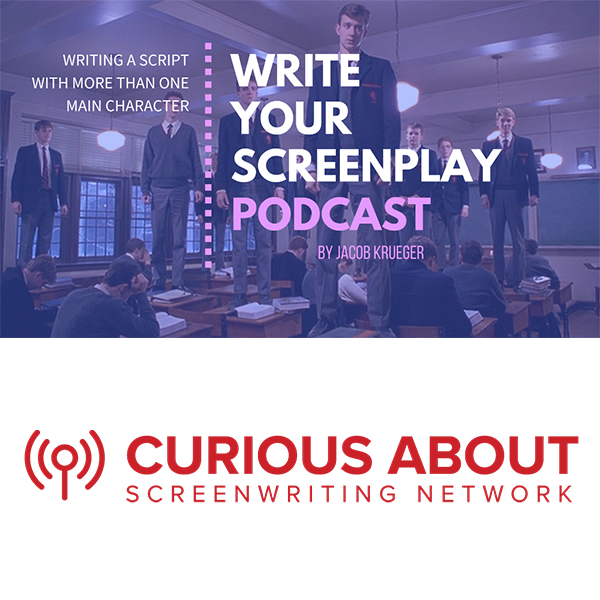 Jacob Krueger - Writing A Script With More Than One Character 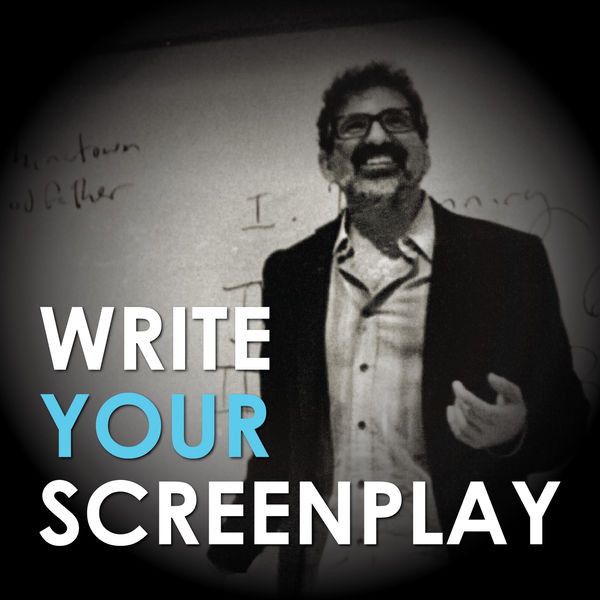 EXCERPT FROM THE PODCAST:

“...This week, we’re going to be talking about a whole bunch of movies, but they all have one thing in common. They all have more than one main character.

There’s a lot of debate about the question of whether new screenwriters should even attempt to write scripts with multiple main characters.

There are even some famous gurus who say that “multiplot” structures are just plain bad and that nobody should ever write them.

It’s a good thing nobody ever gave Robert Altman that advice or we would have missed out on a whole chapter of film history!

We’d also have missed out on a lot of other hugely successful movies, The Squid & The Whale, Little Miss Sunshine, Crash, The Shawshank Redemption, The Usual Suspects, The Godfather, Dead Poets Society, American Beauty, True Detective and the entire library of Quentin Tarantino.

And at the same time, there are genuine risks when we break point-of-view and start telling a story from the point-of-view of multiple main characters..."
«Previous Post Next Post»
MORE BY AUTHOR: Podcasts Classes Contests