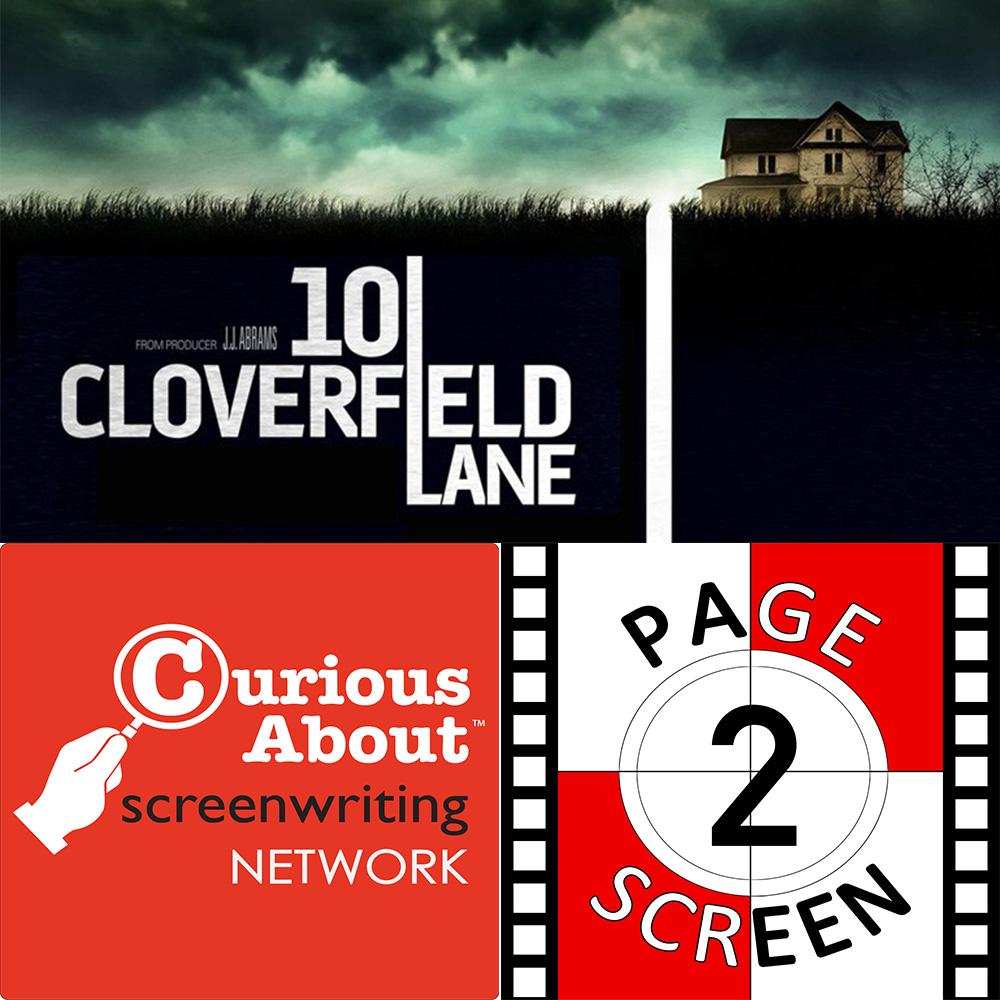 A suspenseful intersection of horror and sci-fi resides at 10 Cloverfield Lane.

Scary movies don't always need vampires, wolfmen or creatures from the Black Lagoon to make us jump out of our seats. Sometimes man can be the most monstrous of all. That's what makes this informal sequel to J.J. Abrams' Cloverfield from 2008 so thrilling. Its beast is a man, as in John Goodman, playing a survivalist named Howard who's holding Michelle (Mary Elizabeth Winstead) captive in his bunker. He's rescued her from a car accident, and now won't let her leave because he says the planet is uninhabitable after an alien attack. Her suspicion of his honesty leads her into a dangerous cat & mouse game with her captor as this thriller blends the best of horror and sci-fi. Cleverly written and economically directed, this modest movie is a good address to park your keister at while it's still playing in the Cineplex.