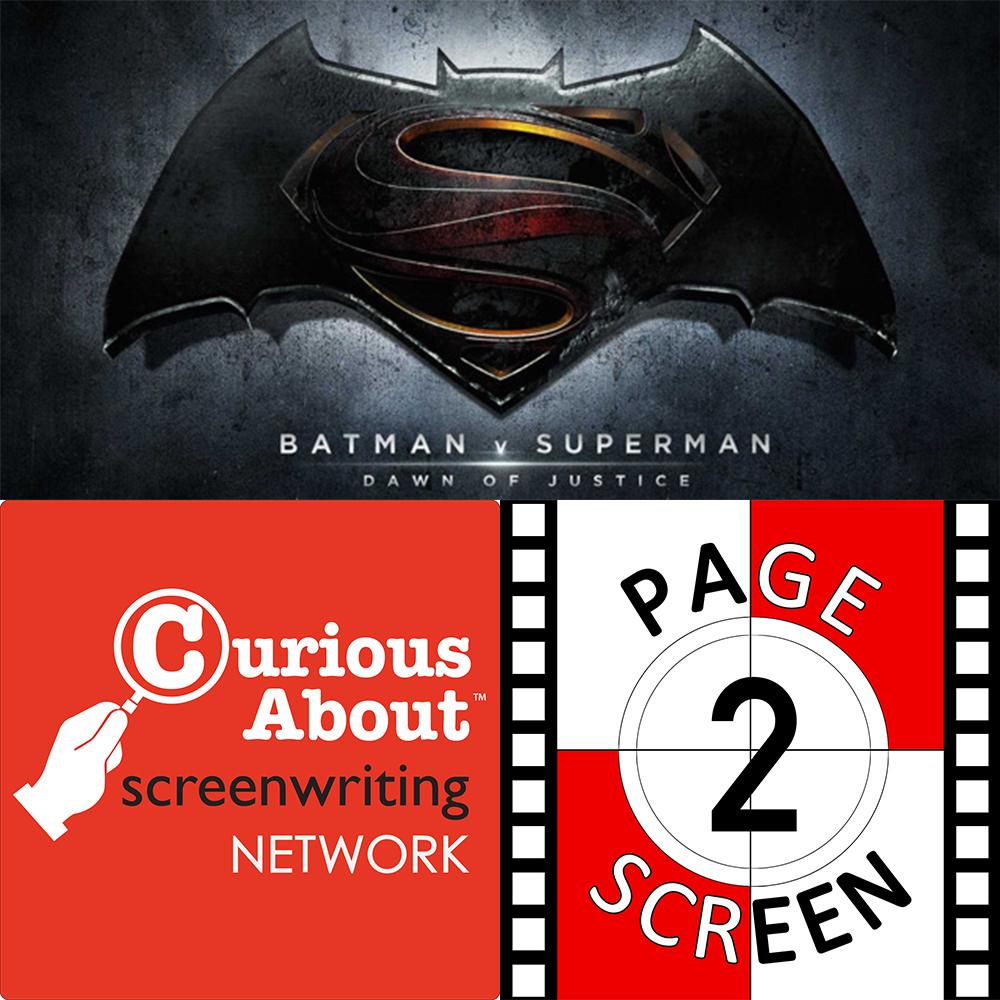 Batman vs. Superman: Dawn of Justice doesn't do any justice to DC comics.

It may be the first ginormous tent pole film of 2016, but Batman vs. Superman: Dawn of Justice bores and depresses when it should soar as high as the guy in the red cape. Director Zack Snyder's misbegotten sequel to his 2013 film makes too many of the same mistakes that his origins story did. Man of Steel was dark, dank and spent a lot of screen time and dollars on the destruction of Metropolis. Same here, only now he pairs Superman (Henry Cavill) with the Dark Knight (Ben Affleck) and their battle is even moodier and more brutal.

What should be rollicking entertainment is instead too long, too serious, and a downer from first scene to last. The movie also shoehorns in way too much story with multiple villains, Metropolis and Gotham settings, and the set-up of the DC characters who'll star in next year's Justice League. Gal Gadot's Wonder Woman is the one saving grace here, providing a breath of feminist fresh air to counter all the testosterone. Snyder and his accomplished screenwriters Chris Terrio and David S. Goyer struggle to make their clash of titans meaningful, logical and cogent. It may slay at the box office, but this superhero movie just doesn't fly.