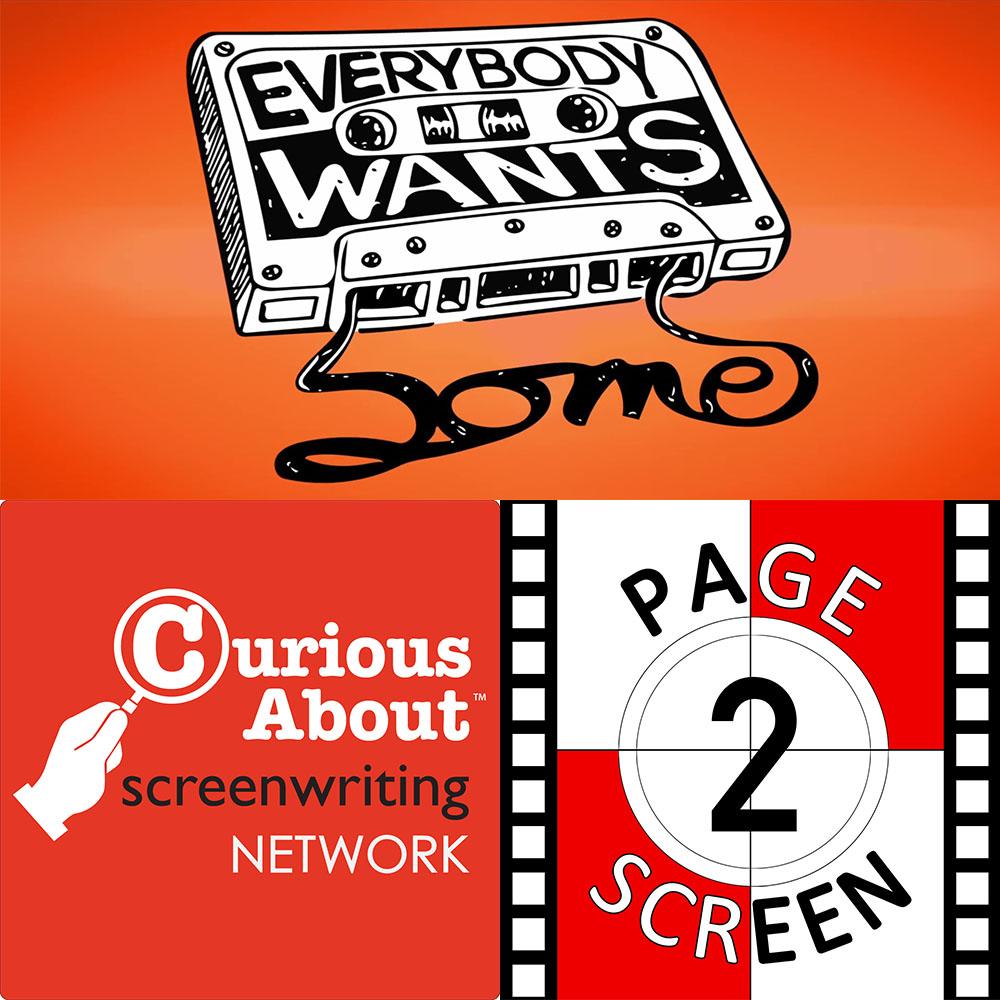 With "Everybody Wants Some!!" you'll get a movie that zigs while others zag.

Writer/director Richard Linklater likes to tell his stories with less plot and a looser structure than most everything else in Hollywood. His latest film "Everybody Wants Some!!" is no exception. Shaped in a similarly casual episodic fashion like his acclaimed films "Boyhood" and the "Before Sunrise" trilogy, this new film concentrates on the first three days that jock Jake (Blake Jenner) spends at college, getting to know his baseball teammates and get a lay for the land. He'd like to get laid too, but this nuanced film has much more on its mind that its title would suggest. It's really a coming-of-age ensemble piece about maturation, doled out in small increments and not big character arcs. The movie's leisurely pace and introspective sensibilities may not be for everyone, but for screenwriters and movie fans tired of paint-by-numbers superhero flicks, this is a welcome antidote.