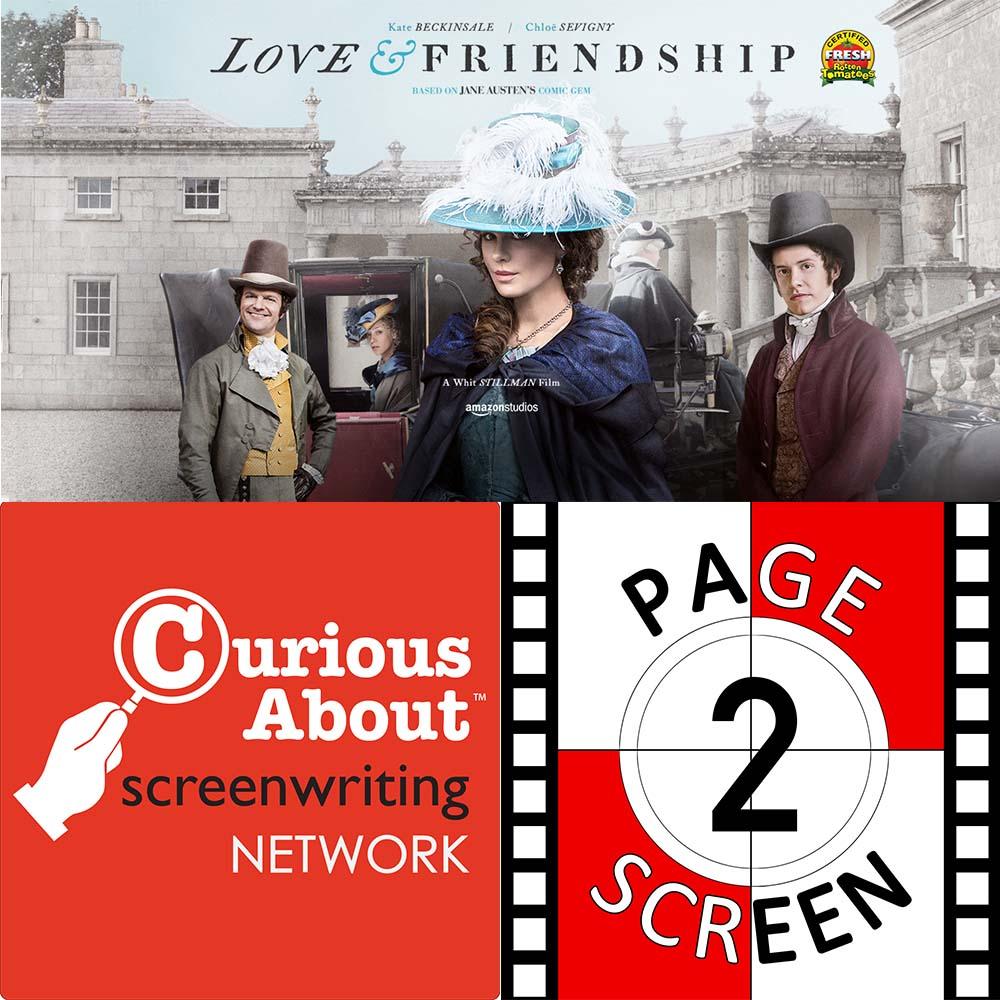 It's not easy adapting most classic literature to the big screen, let alone an epistolary novel, one that is told through letters. But then again, writer/director Whit Stillman is an expert at comedies of manners (Metropolitan, The Last Days of Disco) and he knows how to capture the same themes that Jane Austen wrote about in Lady Susan. Thus, his take, now called Love & Friendship not only has the year's cleverest screenplay adaptation, it also is one of 2016's very best films.

A tony cast, headed by Stillman vets Kate Beckinsale and Chloe Sevigny, all play the serpentine story to the hilt. Beckinsale, in an award-worthy performance, essays Susan, the wily widow out to secure her standing in a patriarchal society. Every element of the film is top drawer, from its script, direction, and cast, to its sumptuous sets and costumes. The film only cost $4 million to make but it looks like five times that amount. And while Love & Friendship may be a period piece, it couldn't be more timely this election year with its scathing takedown of class, sexism, and politics.