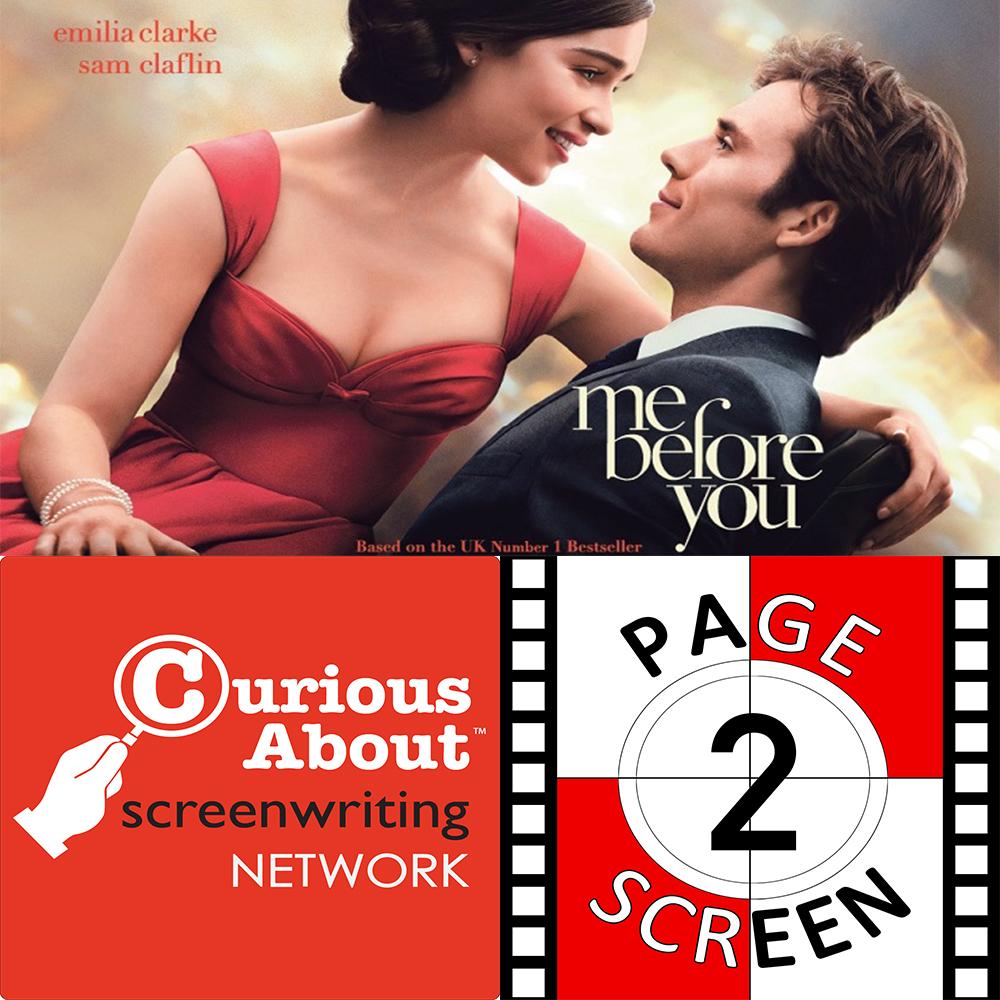 The ISA Reviews: Me Before You, with Farahday Morgan & Jeff York

Me Before You serves up affecting and unabashed melodrama.

It's shocking how few romantic movies there are at the Cineplex these days, and despite critics not seeming to enjoy them much, the better ones do tend to break through with an audience. Such is the case with Me Before Yo" based on the bestselling book by Jojo Moyes. She adapted this hit film for the big screen herself and her first-hand knowledge of her characters and their unusual journey together make for one very satisfying melodrama, no matter if most cynical male critics couldn't get onboard this "chick flick."

And indeed, the two romantic leads here do have a lot of substantial things working against them. Will is paralyzed from the neck down after a motorcycle accident, and Louisa is an unemployed young woman who agrees to take care of him only because she's desperate for the money. Will is cold to her, and doesn't see much point in living in his limited capacity. But as she starts to become his caretaker, and then friend, he warms up and even embraces life again. He comes to have great feelings for her, but is it enough? Ultimately, the true love story here is about Louisa and how she learns to embrace herself and what the future holds for her.