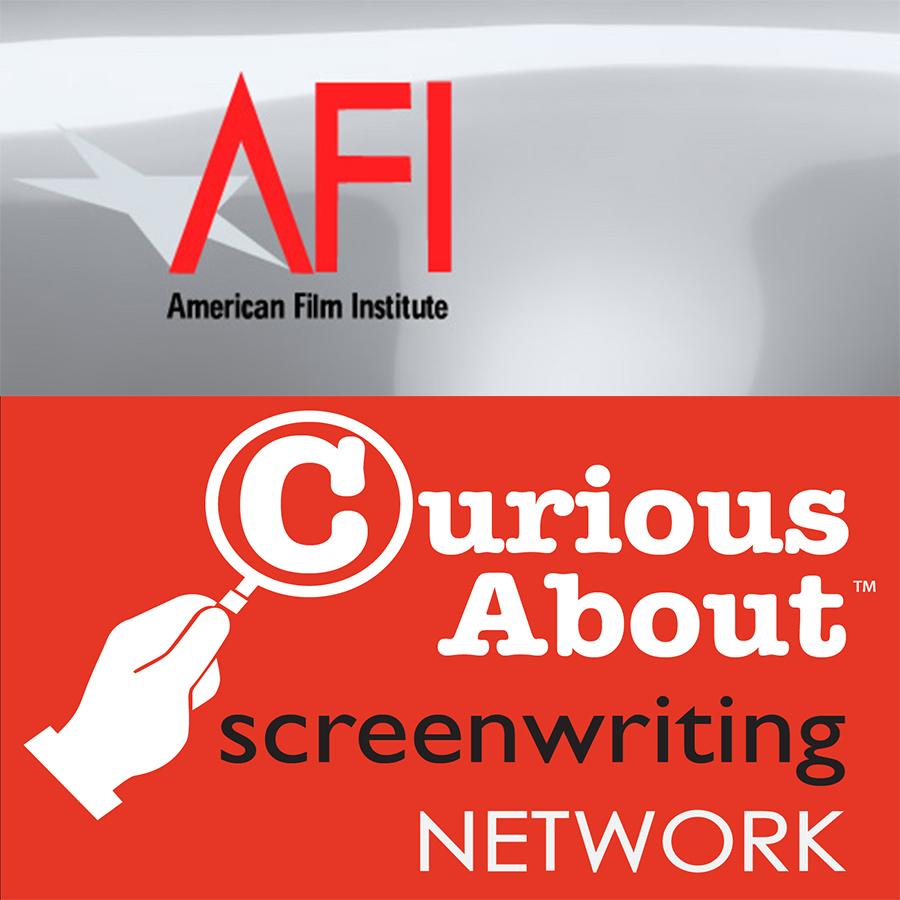 The term “young writer” doesn’t necessarily mean “young in age”. A young writer is simply someone who is still early in his or her career and pushing forward in their own creative growth process. Technically speaking, we as writers and filmmakers are always growing, but the more experience we gain from writing our seventh or eighth script, or shooting our tenth or eleventh film, the more we grow in a personally creative way. Melissa Hoppe joined me to talk about her recent short film STEALTH about a transgender 11-year old and the challenges she faces as a young girl simply fighting to come into her own. Melissa graduated from AFI in December of 2014 and was awarded the Bricker Award for her work on STEALTH, as well as received a College Television Award in Children’s Programming. Her career is well on its way, and from her work on STEALTH, it is clear that we have future star on our hands.

In our conversation, we talked about the importance of staying practical in an incredibly creative world, how important education is, and the true value of friends and your personal network. In a long line of educational interviews, this is another back-and-forth that will inspire you to grab a pen or a camera, take that story you’ve been daring yourself to create, and just do it. Enjoy, and we wish Melissa the best of luck in her future projects.