Film School Advice: Wisdom from Mare of Easttown, In The Heights and Zola Collaborators

For our annual Best Film Schools in the U.S. & Canada 2021 feature, we asked a few moviemakers to reflect on their film school experiences and offer their film school advice: What worked? What didn’t? What lessons from mentors still echo in their heads?

Here’s what they had to say:

Joi McMillon, editor of Zola and The Underground Railroad 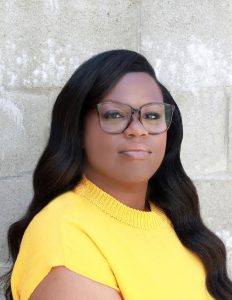 What advice do you wish someone had given you when you were a film student?

Extract pressure from this process and enjoy yourself. These years are of such value to really exercise your creative energy. Disregard what others might think, free your imagination and allow it to take you to worlds we have yet to discover. Now is the time to be bold and uninhibited — don’t play it safe.

Did you have a mentor during your program? If so, what invaluable lessons did you take away from that mentor?

Richard Portman, our sound professor, taught us that filmmaking is 50 percent picture and 50 percent sound. To this day, that still resonates with me, and I believe it’s evident in the films I’ve collaborated on, and in the degree that we excavate sound and use it to enhance what’s on the screen.

What did you do right out of film school?

Once I graduated, I packed up my hand-me-down Mazda Protegé and headed west. I had an interview lined up for the American Cinema Editors internship, and since the interview was in L.A., I thought there was no better reason to move out there myself.

Brad Ingelsby, creator of Mare of Easttown, screenwriter of The Way Back 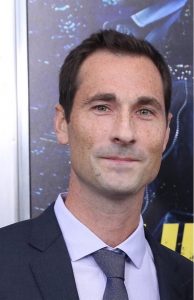 Did you have a mentor during your program? If so, what invaluable lessons did you take away from that mentor

I had two wonderful instructors: Daryl G. Nickens and Len Schrader, Paul Schrader’s brother. I was probably eager to ask a million questions, because I truly had very little knowledge about the craft. I loved it but I didn’t have a lot of training, and they were both so kind to take time after class to sit with me, to email with me and really teach me how to be a writer.

I probably had some raw talent when I got there, but I did not know structure. I didn’t know so many of the things that I learned, like how to get in and out of a scene and how to write dialogue that feels natural.

Alice Brooks, cinematographer of In the Heights 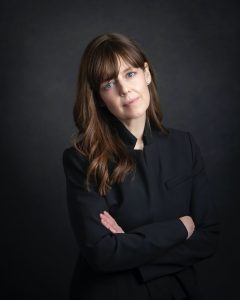 What should aspiring moviemakers consider when picking a school?

The most important consideration regarding film school is not where you go, but what you make out of it once you get there. The best thing I got out of film school were my relationships. I have an amazing core group of friends that all went to USC together — and we work together to this day. I met Jon M. Chu there. I shot his student short musical “When the Kids Are Away” 19 years ago. Jon and I bonded over our love of musicals, and we became a great team through the years, culminating in most recently working together on In the Heights.

Wherever you go to film school, remember to find people that have a similar work ethic as you and that you love spending time with. These are the people you should stick together with.

What’s one area of focus that every film school program shouldn’t be without?

Every film school program should make a producing class a requirement. I never had any interest in being a producer, but taking a producing class at USC helped me understand the producing process. The class taught me that although as a cinematographer, I view myself as an artist, the movie industry is a business and I needed to conduct myself as a business person. I also learned a valuable lesson on what it takes to succeed from my producing professor, Jerry Eisenberg. He said Hollywood is like a massive brick wall. The goal is to get to the other side of the wall. You spend day after day throwing rocks against the wall, trying to break through. It will probably take many years or even decades. Much of the time you will want to give up. But one day you will see a small hole through to the other side. No matter how small the opening, that is the moment you can’t give up and must be more determined than ever. You must throw more rocks, even harder, because you are closer to breaking through than you think.

What advice do you wish someone had given you when you were a film student?

The overnight successes you read about in the press are years and years in the making.

What did you do right out of film school?

I was an undergraduate at USC and when I finished, I realized I didn’t have enough material to have a great cinematography reel. I decided to hang around school the following year and offered current students to shoot undergrad and grad thesis films. I shot almost 20 shorts that year. As a result, I was able to build my reel, and was able to use it to get my first agent. 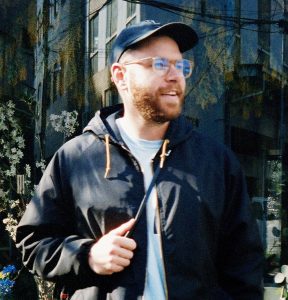 What’s one area of focus that every film school program shouldn’t be without?

Editing is crucial and will make anyone a better filmmaker.

Did you have a mentor during your program? If so, what invaluable lessons did you take away from that mentor?

My screenwriting professor ended up being a great mentor with lots of enthusiasm and no B.S. Throughout the creative process he would constantly ask: Who cares? Why does this matter? What did you do right out of film school? I took the summer off then moved straight to L.A. where I started freelancing in G&E and Camera as a loader/2nd AC. I even edited for a bit to make ends meet and keep my mind sharp.

Main image (above): Alice Brooks and director Jon M. Chu on the set of In the Heights. Photo by Macall Polay/Warner Bros.

The post Film School Advice: Wisdom from Mare of Easttown, In The Heights and Zola Collaborators appeared first on MovieMaker Magazine.