Every family has their problems – even ones that are meticulously crafted in a writers room. And during this episode of WrapWomen’s “UnWrapped” Podcast, actresses Kristin Chenoweth (“Schmigadoon”), Rosie Perez (“The Flight Attendant”) and Jasmine Cephas Jones (“Blindspotting”) discuss how their recent roles shine a light on the everyday challenges of motherhood and marriage through humor, heartfelt dialogue and even a few musical numbers.

Whether it’s Chenoweth playing the uptight, hostile leader of “Mothers Against the Future” in “Schmigadoon!,” Perez trying to reunite with her on-screen son in “The Flight Attendant” or Cephas Jones exposing the effects of incarceration on families, all three characters are fierce mothers – and don’t particularly care if you agree with their parenting styles. During this episode, the women also opened up about their real-life family dynamics growing up and how that impacts the work they’re doing today. 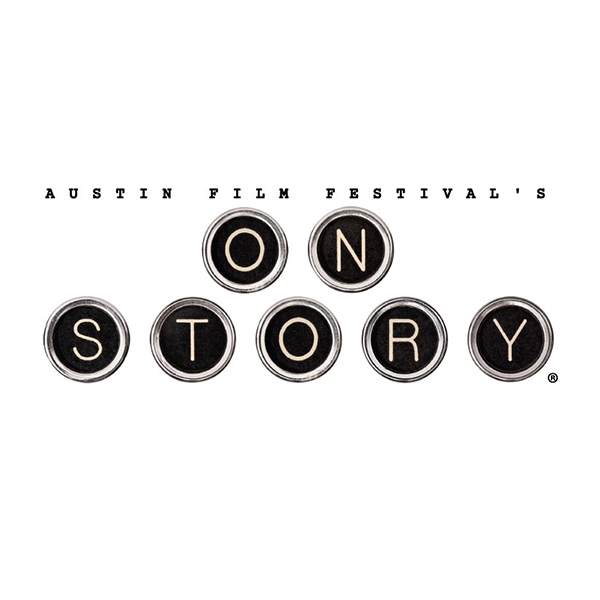 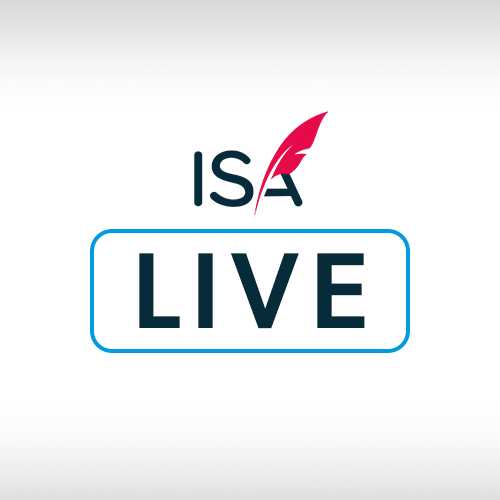