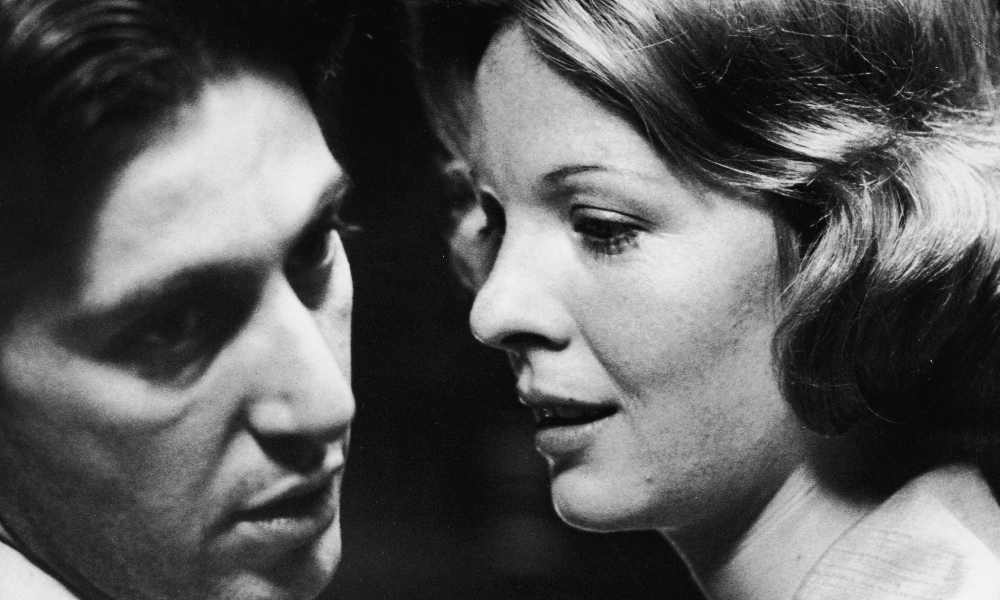 Simple but powerful tools for building fascinating characters and revealing their inner truth.

I get Dr. Format questions flung at me every day it seems, and many of the questions have nothing to do with formatting.  For example, here’s one I get all the time: “Dave, how do I build my character?”

My one-word response?  “Pressure.”  Character is revealed and developed by and through adversity.  Actually, there’s more to it than that.

Is this real life or am I in a movie?

Drama imitates real life.  And in real life, we grow and develop by confronting opposition.  Likewise, your character (and your audience) cannot experience joy or happiness without also experiencing sorrow or misery. Growth in this life and in the movies transpires because of opposition.

If I never go to the gym or pack out my groceries or walk around the block, then my muscles will atrophy.  There must be opposition, and that opposition can be painful.  Hey, no pain, no gain—right? Likewise, you’ve got to bloody your character’s nose if you want him or her to grow, either positively or negatively.

In addition to opposition, another element must exist.  It’s essential in life as well as in drama.

To introduce it, let me first ask, does Michael in The Godfather grow or decline?  He ascends to the position of godfather, but he declines morally in the process.  And how does this ascension (positive growth) and decline (negative growth) take place?  Opposition (adversity, obstacles, pressure) confronts Michael, and he must make decisions or choices. Therefore, for your character to grow either positively or negatively, he or she must have free will—the ability to make decisions.

In fact, dramatic action is when a character willfully acts against opposition where the outcome is important.

Years ago, I read a script about a woman who had an abusive husband.  She complained for 90 pages, and then a neighbor rescued her.  All the ingredients for growth and development were present:

-- The woman had free will and the ability to make choices.

But there was no action against that opposition.  She did nothing.  The result?  No character growth.  And no drama.  Although she had free will, she would not act.  She lacked the will to act.

So how do you build character?

Your character must have
1) the will to act and
2) opposition.

Oh, but there is a third element.

Is the outcome important?

I remember watching a film with my wife.  Halfway through, I said, “I don’t care who lives or dies in this flick.”  The outcome was not important to me.  The above-the-line artists (writers, director, actors, and producer) had failed to involve me emotionally with the characters and the story.

“Saving the world from destruction” may not be a strong enough outcome to involve your audience unless your audience can love, hate, or be fascinated by one or more of the characters.

Over the years as a script consultant, I’ve noticed a slight tendency in some sci-fi writers and action writers to overly emphasize plot, the cool world they created, the space ships, the inventive weapons, the CGI action, and so on.  In such cases, I simply ask them if they like Star Trek.  “Yes, of course,” is always their response. 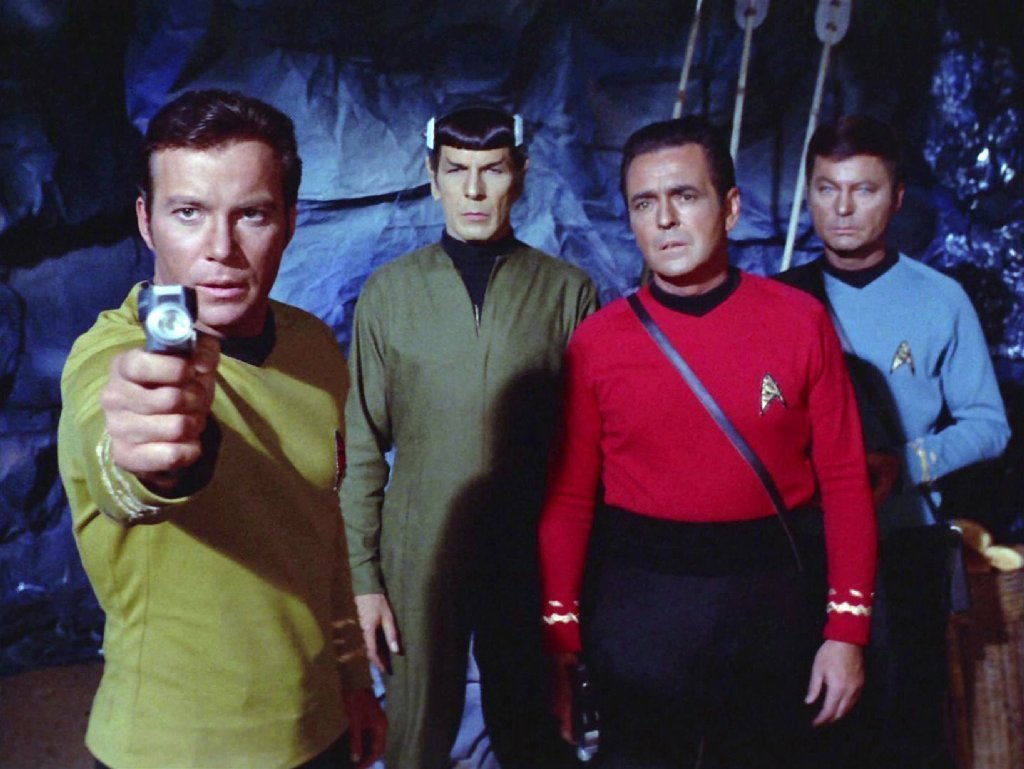 Then, I ask them why they like it, and they will say (whether referring to the oldest or newest Star Trek) something like this: “Oh, because of Kirk, Bones, Spock, Uhura, and Scotty.”

Can that emotional involvement or identification with the character be negative?  Yes.  In The Dark Knight, I was as involved with both Batman and the Joker.

Now there are many elements that combine to involve an audience in a movie.  We are only focusing on the fundamentals in this discussion.  Those fundamentals revolve around building and revealing character.  There must be 1) willful action, 2) against opposition, 3) where the outcome is important to the character and the audience.  That’s true for drama and for comedy.  Thus, characterization and character development are important.

Is there a difference between characterization and character development?

I stand on a street corner.  Nearby, I see a drunk, a businesswoman, a young pastor, and a teenage boy.  Suddenly a car with a family of four tries to stop and careens into another car.  I see smoke, and maybe flames flickering from one of the engines.  Now, what do each of these characters do? 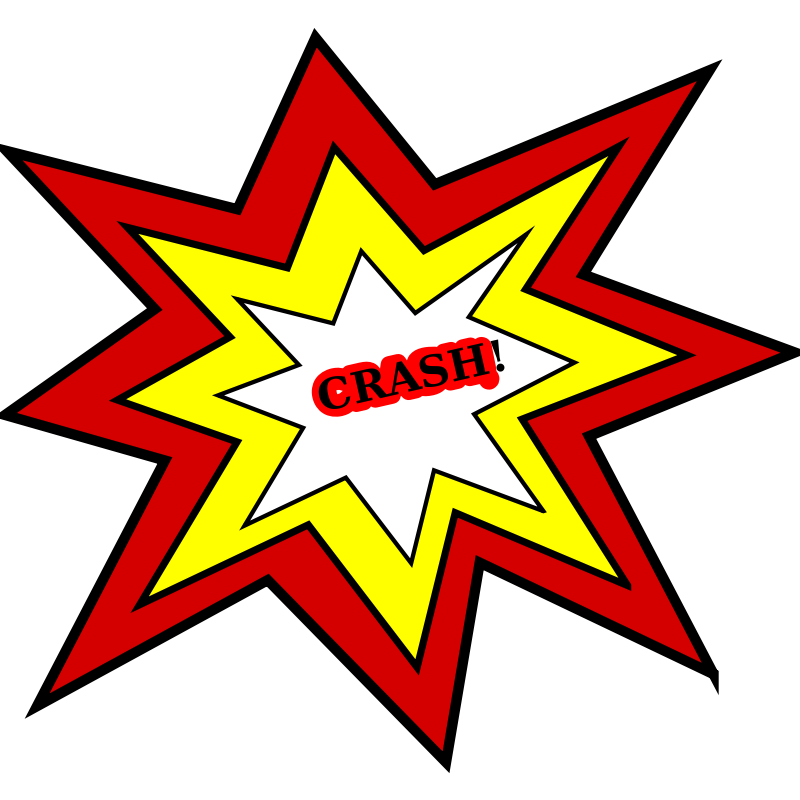 We don’t know yet.

Character is the inner truth, nature, personality, and viewpoint of your character.  It includes his or her mental and moral qualities.  Since character is something inside a person, it takes opposition to reveal it or give it expression through action, dialogue, and attitude.

All of these characters on my hypothetical street corner are confronted by opposition; and the outcome, at least to me, appears to be important.  After all, there are injured people in those cars; we want them safe.

Let me put this another way.  Each character in my little scene has some kind of personal goal, intention, desire, or need.  In this hypothetical instance, the drunk wants to avoid being seen by the police. The businesswoman is late to a meeting.  The pastor needs to buy some flowers.  The teenage boy intends to snatch the woman’s briefcase.

The traffic accident creates an obstacle or opposition to these various goals, intentions, needs, and desires.  Each character will now take an action that reveals something of his or her character, but which may also build or change character either positively or negatively.

It may be that the pastor high-tails it to the florist.  The drunk and the teen run to the wrecked cars to help the passengers.  The businesswoman calls the police on her smartphone while racing to her appointment.  And me?  Well, I sit down and take notes for my next screenplay.

The event creates opposition that elicits some kind of action or non-action.  The characters all have the will to make choices.  Not only does the opposition provide an opportunity to build character, it also reveals character.  And when character changes, that’s a growth arc.

Strangely, drama mirrors real life.  You are free to choose your actions, but you cannot choose the consequences of those actions.

How can you guarantee your audience will get involved?

For example, why doesn’t the drunk want to be seen?  There’s a warrant for his arrest, so he’s motivated.  If he helps the injured passengers in the wrecked cars, the police may find him, especially when they show up at the scene to investigate.  Do you see the dramatic or comedic possibilities?

Why does the professional woman want to get to her meeting?  A big sale and a possible promotion could result from that meeting.  But will the traffic accident haunt her later?

Why does the pastor want to pick up those flowers?  It’s his wife’s birthday and she’ll be home soon.  He wants to surprise her because their relationship has weakened in recent months.  He’s motivated because he wants to save his marriage.  What if he learns later that her sister was in one of those wrecked cars?

Why does the teen want to steal the purse?  He needs the money for drugs.  He needs a fix now.  What will happen to him if he turns his attention to the injured passengers?  Will it be cold turkey?  Will it be a desperate action to get some money?  Could this be a turning point for him?

A plot is a series of events, but those events must produce dramatic or comedic situations. What if the teen, instead of helping the injured, chases after the woman to steal her briefcase. Her presentation is in there.  Our involvement in the characters’ motivations helps us get involved with their actions.

What if a character doesn’t grow? 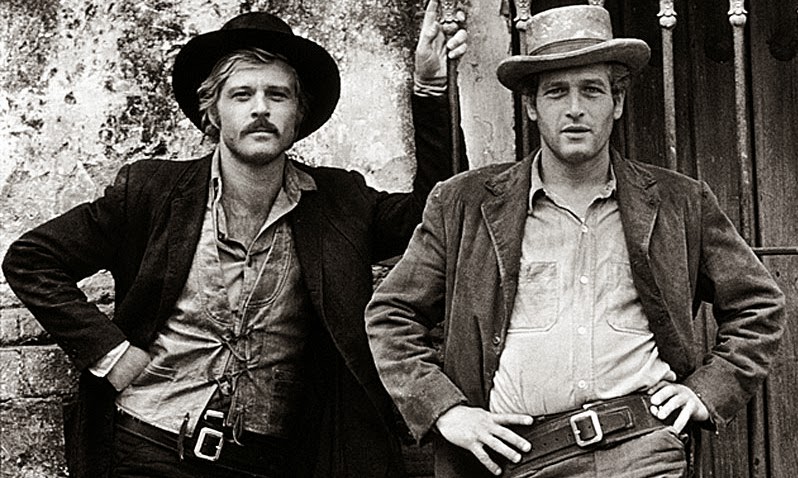 Butch Cassidy doesn’t grow.  The Sundance Kid doesn’t grow.  Their respective characters are revealed, however, through events (opposition) that reveal secrets or other aspects of their inner nature.  For example, with the law closing in, they discover that they must jump off a cliff and into the river to escape.  This is when Sundance reveals that he can’t swim.  And in a later scene, Butch Cassidy reveals he has never killed a man.

In either case, do these guys learn something, overcome a flaw, or change their viewpoint of living a life of crime?  No.  But character is revealed.  (And the great writing helps a lot, too.)

As you know, you face opposition when you write your script and when you market it.  One key is to make choices and take actions that will help you grow personally and professionally.  Please accept my best wishes to you in those pursuits, and keep writing!

Note: Portions of this article were taken from the new 7th edition of The Screenwriter’s Bible: https://www.keepwriting.com/tsc/swbible.htm. 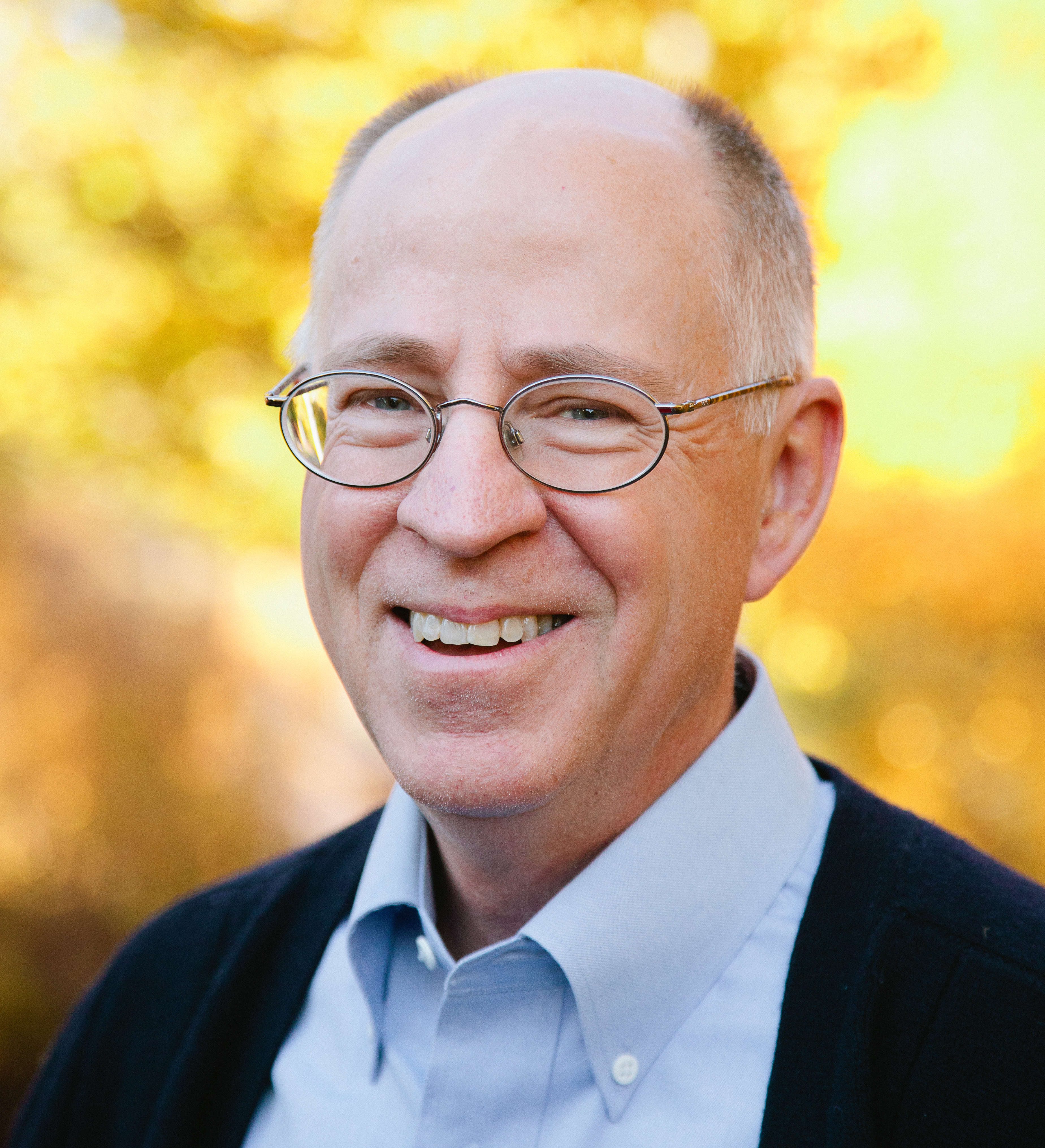 DAVE TROTTIER, author of seven books including The Screenwriter’s Bible, has sold or optioned ten screenplays (three produced) and helped hundreds of writers sell their work and break into the biz. He is an award-winning teacher, in-demand script consultant, and friendly host of www.keepwriting.com.