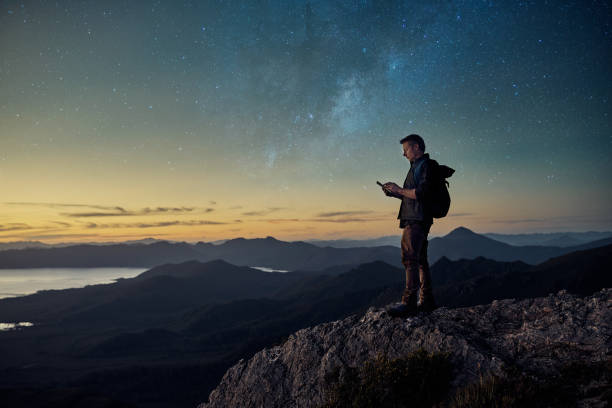 Navigating Your Story: Salva Rubio on Save the Cat Goes to the Indies

Since its inception over twenty years ago, the methodology of Blake Synder’s Save the Cat has been as synonymous with storytelling as Joseph Campbell’s Hero’s Journey and Syd Field’s Paradigm Worksheet.

Many screenwriters can’t help but spot the moment when “Bad Guys Close In”, or the “Dark Night of the Soul” whenever they sit down to watch a Hollywood movie.

But although the method has been regularly used and recommended for Hollywood blockbusters — including by Snyder himself — it wasn’t really thought of as a useful tool for indie films. That is, until Salva Rubio discovered that Snyder’s beats worked just as well for an auteur film as it does for an action flick. 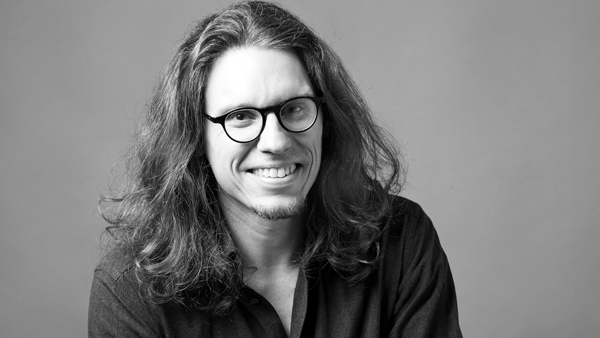 After reading Save the Cat and connecting with its method, Rubio met Snyder during a week-long Save the Cat (STC) seminar in Spain, and continued to stay in touch until Snyder’s death. Now Rubio’s passion for both the tenets of STC and independent films come together in a new book, Save the Cat Goes to the Indies.

We spoke with Rubio about why writing beat sheets is so helpful to screenwriters, how any movie can be broken down using STC beats, and how STC has remained so popular and useful for screenwriters.

Can you tell us how you first became acquainted with Save the Cat and Blake Snyder?

It started about ten years ago, when I was first considering becoming a professional screenwriter. I read every book on the market. Then at some point I came across Save the Cat, and it was a game-changer. It was so clear and so easy to follow to help you develop your own work.

I immediately became an enthusiast. At some point I heard that Blake Snyder was going to come to Barcelona and I thought, this is a once-in-a-lifetime opportunity to meet this man. So I signed up for the 10-day seminar. It was a great time.

Blake and I remained in touch, exchanging emails as he liked to do. When he passed away, I was so, so sad. I kept in touch with his team, and at some point I offered to write this book.

When you read Save the Cat for the first time, what resonated with you most about it?

What I first liked about it was that it was written by an actual screenwriter. Some screenwriting books are written by theorists, which I am totally OK with, but when a working screenwriter shows me what works, it means something.

I’m a historian, so I like all kinds of theory. But you need something to apply to your everyday work. So when I saw that his method was so clear and a step-by-step process, I became a big fan because it’s so useful.

There have been a number of Save the Cat editions. What made you want to write Save the Cat: Goes to the Indies?

I was working for a production company in Spain as an analyst. This production company was special; it also was the main distributor in Spain, and they used to get many scripts by international names. For example, David Cronenberg, Jane Campion, the Coen brothers.

So I was really lucky to read those scripts before they went onto distribution. I realized that most of these indie films that went onto become successful had a classic narrative.

So I studied these scripts, and thought that sometimes these films have a very classical screenplay. But the difference [to blockbusters] is that they shoot it with an auteur point of view.

When I realized this, I approached Save the Cat and asked them if they wanted me to do a beat sheet for an indie film. So I analyzed the film Amour, by Michael Haneke, which won the Best Foreign Film Oscar in 2012.

People were delighted because it’s a really peculiar film. It’s 67 pages, but it’s about 2 hours long. I thought this was strange because usually it’s one page per minute, and I thought, “What’s going on here?”

But it worked, and I realized I could apply the STC beat sheet to many other indie films. So I proposed to write a book. They said “OK” and I wrote one chapter, and they asked me what else do I have, and I went on to complete the book. 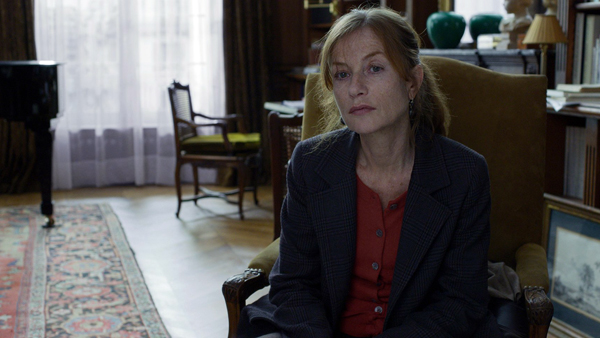 You mentioned in the book that another reason why you wrote it is to discredit those who call Blake’s principles “too formulaic”. Can you touch upon that?

This is something that many screenplay theorists come across. Many people will call your approach to screenwriting formulaic, but I think that it comes down to point of view.

Blake thought that all stories are universal, and he devised a method for storytelling, but he didn’t create anything. He was recognizing patterns that successful movies often have.

I think it’s nonsense to label his work as formulaic because what we are reporting on is what’s been working for films for decades. You can call it formulaic, but I think we are just trying to help you tell good stories.

What surprised you the most from writing the book?

I must say when we were doing the list of the films to be used in the book, some of them were risky choices. For example, Pulp Fiction has non-linear narratives, the interwoven plots, the three main characters. It was challenging, but I think if the movie has been successful enough and works, then you can analyze it using the STC method.

So even I was surprised that some of them worked. But if you approach the film with the steps in the correct order, then it works. It’s like music.

Which other movies were you shocked to discover followed Save the Cat’s beat format?

Another one would be Birdman. It seemingly doesn’t have acts, it has a seamless narrative, like a really long short. But it works so well with the beats and the act breaks, everything is where is supposed to be.

And Pi by Daren Aronsky is very obscure, but it also works.

Why do you think writers fight structure so much?

You have technical writers who love structure and love to see how things fit, and like to weave together theme and character. I have a very mathematical mind so I like it when things work.

Then you also have instinctive writers who like to observe, but they don’t like to feel they are following rules. They like to think they are inventing the story rather than analyzing it.

But if you look at both these different writers, then they will both conform to a certain kind of structure because in the human mind, it somehow works.

I wouldn’t worry about the structure. I would worry about having fun and if the final result is a good story, then so be it.

Why are writing beat sheets helpful to a writer?

For me, especially, they are so fast to write. You can write one in an evening or afternoon.

You can work for weeks on a draft and maybe you’ll be getting lost or giving too much space between certain beats. There are so many ways you can get lost inside a story. I think there are many moments in a story that a tool can help. The beat sheet is a tool, that helps you navigate your story, and one which you can use for your screenplay or your treatments.

You mention in the book how Quentin Tarantino had multiple beat sheets for three main characters, proving how flexible beat sheets are. How else are they flexible?

The theme of this book is flexibility. Because the European way of making a film is not flexible by Hollywood standards. If you want a multimillion movie at the box office, then you want to do it the same way that has always worked.

But indie movies are different. For example, the beat that breaks into Act 3 is usually three minutes long. But in Blue is the Warmest Color it’s 15 minutes long.

What I liked about that movie is that the director used improvisational techniques. He is letting the actresses develop their characters and their acting. You give them 15 minutes in the indie world rather than 3 minutes, and it works. It won the Palme D’Or.

I think this kind of filmmaking (using STC technique) is good because it still allows you to be creative and express yourself in more flexible ways.

Despite the opinion of some critics, Save the Cat has stood the test of time and remains popular with both writers and writing teachers. Why do you think that is?

In short, because it works. As a working screenwriter, novelist and graphic novelist, I use this method with everything I do. It allows me to write fast and clean.

The people I write for, they love it. It’s very useful. It has a very good balance between easiness and effectiveness. It gets you really good results.

Finally, what’s next for you? What are you working on?

I just published a book in France. It’s in French, and will also be distributed in Canada. It’s a graphic novel about Monet, the famous painter. I’m writing two more graphic novels. I am also writing an animated film. And I will also start writing my fourth novel at some point this year. I’ve got a lot on my hands right now! [Laughs.]