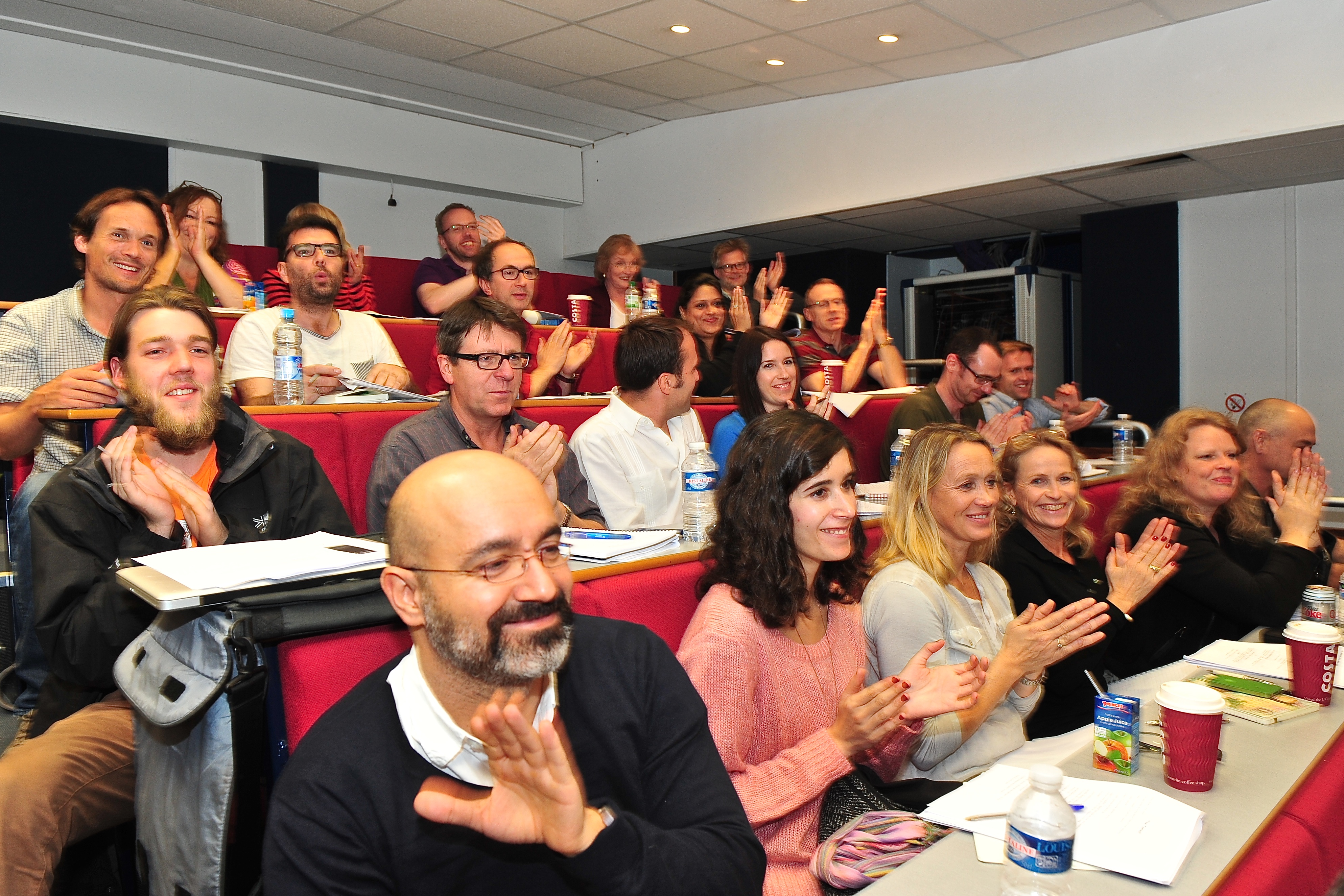 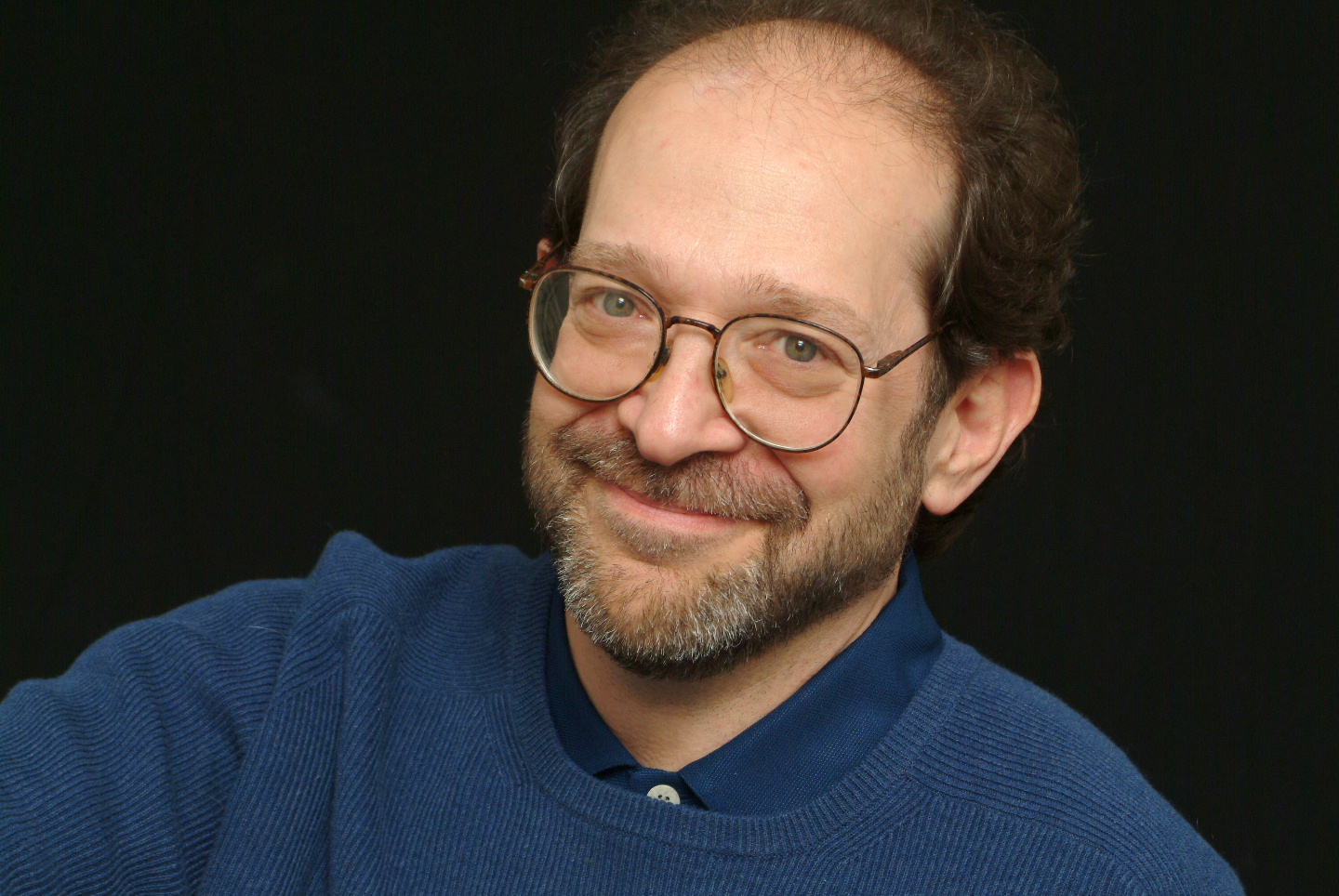 For over 15 years, Steve Kaplan has been the industry’s most sought-after expert on comedy writing and production. In addition to having taught at UCLA, NYU, Yale and other top universities, Steve Kaplan created the HBO Workspace, the HBO New Writers Program and was co-founder and Artistic Director of Manhattan’s Punch Line Theatre.

From the industry’s top stars to first time comedy screen and TV writers, producers, directors and performers, Kaplan has worked with and coached the best. His Comedy Intensive consulting offers proven and practical methods and principles that help you reveal and understand comedy from the inside out: Why is something funny? How do you write funny? How do you make yourcharacters funny? How do you structure a comedy story? How do you think funny so it translates from idea to page to screen? In addition to teaching his class, Kaplan has served as a consultant to such companies as Dreamworks, Disney, HBO and others.

Steve has been working with writers, producers, filmmakers and comedians for more than 20 years. He’s worked with first time writers and directors as well top writers, directors, producers and studios from all around the globe. Los Angeles to in LA and around the world, on everything from treatments to pilots to full-length features. Consultations are a dynamic process—a conversation which often illuminate unforeseen solutions to help achieve the best expression of the writer’s vision.

A consultation package consists of 4 hours for $1,100  which includes screenplay analysis and coaching: 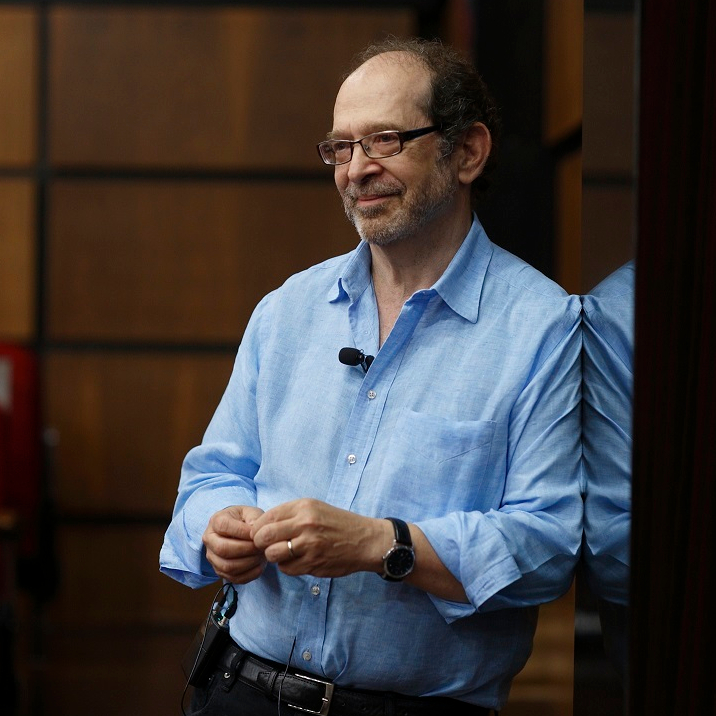 For years, Steve Kaplan has been the industry’s most sought-after expert on comedy. In addition to having taught at UCLA, NYU, Yale and other top universities, Steve Kaplan created the HBO Workspace, the HBO New Writers Program and was co-founder and Artistic Director of Manhattan Punch Line Theatre. He has consulted or taught workshops for such companies as Dreamworks, Disney, HBO, Sony India, and others.

In Los Angeles, he created the HBO New Writers Project, discovering HBO Pictures screenwriter Will Scheffer and performer/writer Sandra Tsing Loh; and the HBO Workspace, a developmental workshop in Hollywood that introduced and presented performers such as Jack Black and Tenacious D, Kathy Griffin, Bob Odenkirk and David Cross (Mr. Show), Josh Malina and Paul F. Tompkins. At the Workspace, he was Executive Producer for the award-winning HBO Original Programming documentary DROP DEAD GORGEOUS. Steve has directed in regional theaters and Off-Broadway.