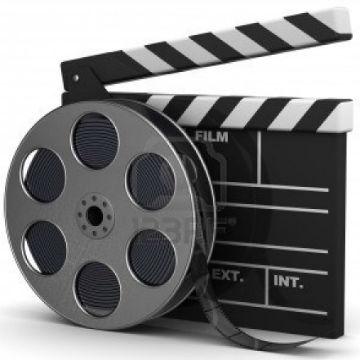 I've read and provided professional script coverage and development notes for thousands of screenplays written by both new writers and seasoned pros. My script coverage is intended to help the writer polish both their script and their writing skills. As part of my screenplay and TV script coverage services, you'll receive extensive notes covering story, premise, plot, character development, dialogue, structure, and format.

Since 1990 I've worked every year as a reader/judge for one of the most prestigious screenplay contests in the industry.