Claire Hutchinson is a multiple award-winning screenwriter, script analyst and publisher. Her screenplay about the euthanasia program in Nazi Germany, entitled “The Doctor,” recently won both the Life Fest Film Festival and the Winnipeg Real to Reel Film Festival. Her WWII documentary entitled “For the Love of Freedom” is now in post-production. Claire is currently writing the first MOW of a three-part Christmas series called "The Mystery of the Christmas Stars."

Claire has consulted for various individuals and film companies such as Living Water Media, Visual Productions, and Worthington Media, getting rave reviews from all of her clients. Claire did a polish on the script/film entitled "The Third Day" for Visual Productions. The film was nominated for five Crown Awards, including Best Documentary, Best International Film, and Best Picture.

Since 2005, Claire has been publishing the Christian Screenwriters’ Newsletter, which is filled with interviews with noted Christian producers/screenwriters, faith articles, tips, announcements, leads, and contests. Her goal is to write uplifting family friendly and Christian screenplays, and to inspire and equip screenwriters and producers to proclaim the gospel throughout the world.

As the author of multiple award-winning scripts, Claire has consulted on scripts that have been produced and that have been nominated for awards. She is probably one of the few script analysts who has actually been writing scripts for over 11 years. For screenwriting services, the charge is usually the WGA rate for producers. If you are not a producer but have an idea, treatment, or script you would like me to work on, please contact me. 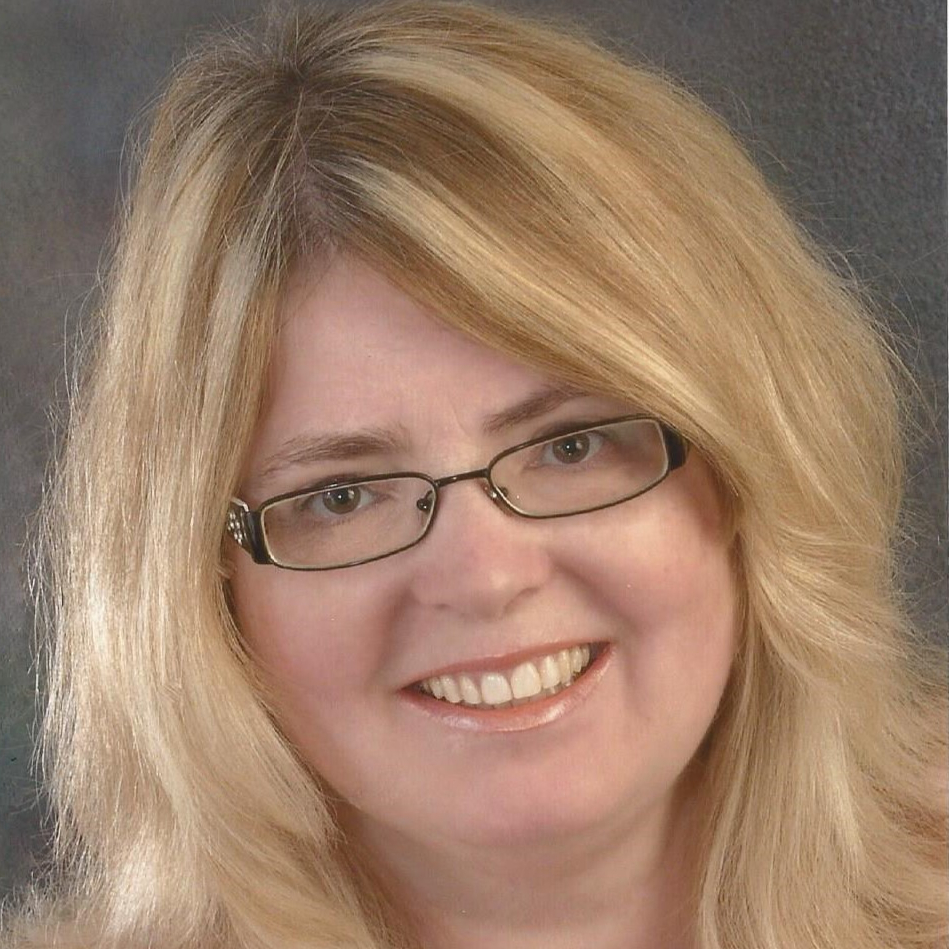 Claire Hutchinson (B.A. (Honors) English, University of Winnipeg; M.A. English, University of Manitoba; Cert. Feature Film Writing, Cert. Professional Program in Screenwriting, UCLA) is a produced and award-winning screenwriter, script analyst, film festival judge, speaker, and producer. She is the screenwriter of the film “Lucky’s Treasure”, starring Michael Ironside (“Top Gun”, “Total Recall”), Delaney, and J.T. Neal. It was distributed by Pureflix and Universal Studios in 2017. She is also the co-producer, writer, and director of the short film, “Living the Dream,” which won third place in the shorts category at the Winnipeg Real to Reel Film Festival in 2019. Her WWI script, “The Czar’s Letters”, won first place in the Winnipeg Real to Reel Film Festival in 2019. Her script on the life of British journalist Dan Wooding was an official selection of the 2019 Life Fest Film Festival.

Her goal is to inspire and equip screenwriters and producers to write and produce meaningful and high-quality scripts.