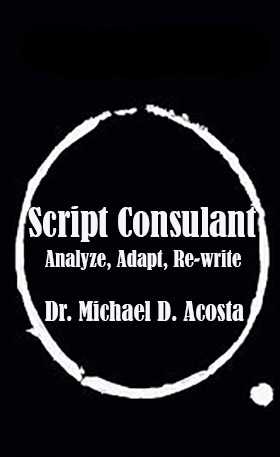 - Pre-production Coverage: is a full studio style coverage sheet, which will identify potential story issues in the script. This is a must before sending your script out to industry professionals. This service focuses on story and saleability of a script. Elements will be rated: character, dialog, plot, theme, resolution. Script will be rated as Pass, Consider, Recommend giving the writer an understanding of the quality of their script.

- Re-write analysis: will include the pre-production coverage, as well as provide in depth notes as to possible solutions to script issues. This service goes into specific detail as to character functionality, beat spacing, arcs, and unique character speech, tension, reversals etc... Client may wish to have these notes addressed and re-writing services can be negotiated at that time. If client hires this service provider to do the re-write, service fees will be deducted from negotiated price. 1 hour phone consultation included.

- Development: You have a story that you want turned into a feature or TV pilot. Where to start? This service begins with a phone consultation of 1 hour and provides the client with an actionable beat sheet from page 1 through the resolution. This beat sheet style outline provides the entire structure of a feature or pilot, which will include character sheets for major roles.

- Adaptation Analysis: You have a novel, short story, graphic novel or other medium that you would like adapted into a feature, TV pilot or Web series. This service begins with a 1 hour phone consultation and develops a story out into a usable beat sheet for the format you need (feature, TV, Web). It includes all the services within the development package and identifies a strategy to a visual medium. Client may wish to have the work adapted and that can be negotiated at that time. If client hires this service provider to do the adaptation, service fees will be deducted from negotiated price.

June, 2021, Michael Acosta hired to write and produce the biopic of Buddy, a faith-based Christmas story. 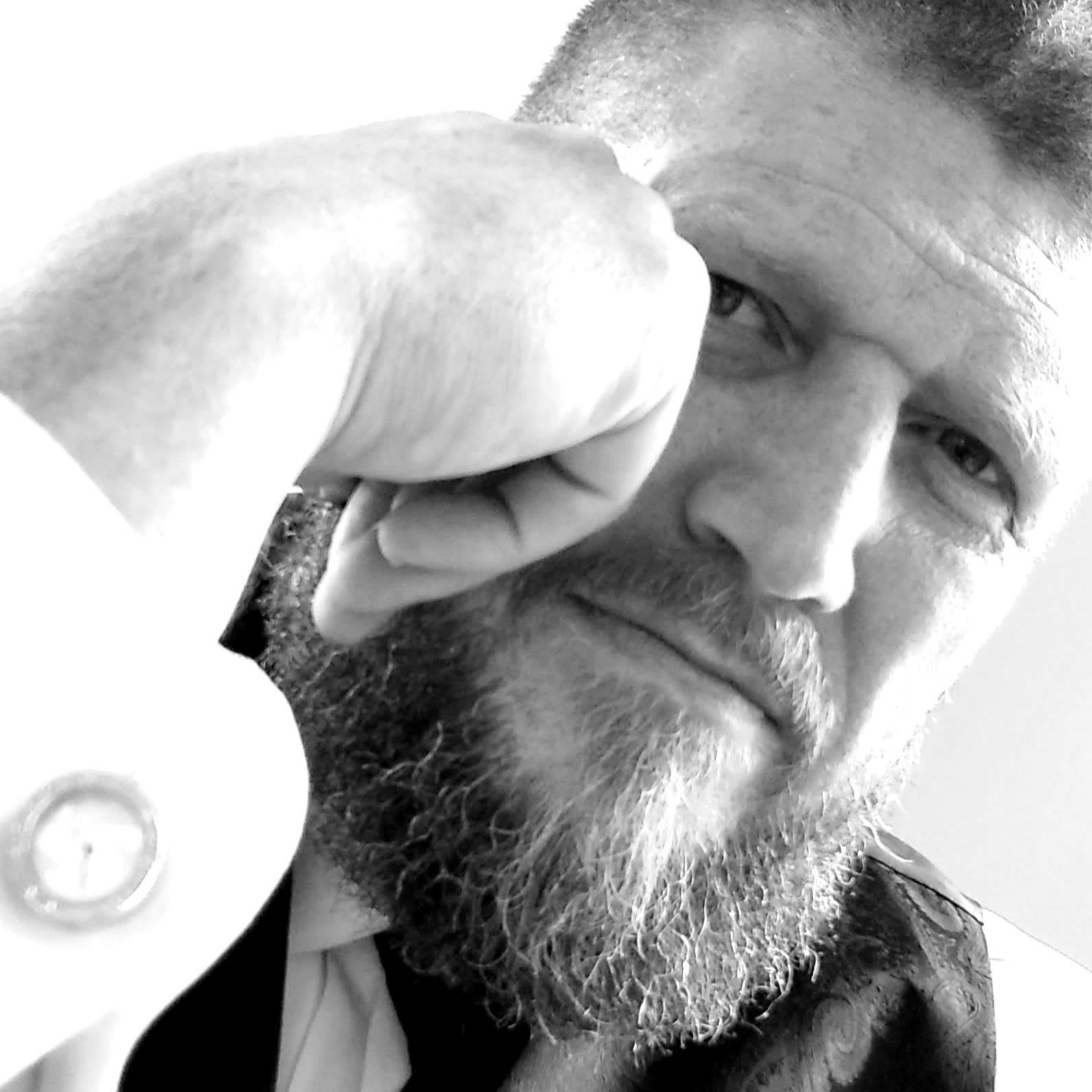 After a career in the Navy that included Presidential support units, he ended with a final duty station at the United States Naval Academy in Annapolis, MD., where he began writing for film. Early script work landed him initially at Morgan Creek, script options, and script doctoring gigs. He has written, directed, and produced independent film in North Carolina. Several of his movies are available on Amazon. Subsequently, Dr. Acosta was hired to teach screenwriting at UNC in the Writing for the Stage and Screen Program.

Dr. Acosta currently teaches Master Screenwriting. Adaptation, Visual Storytelling, Re-Writing, and SciFi genre. Some of his published work is below: