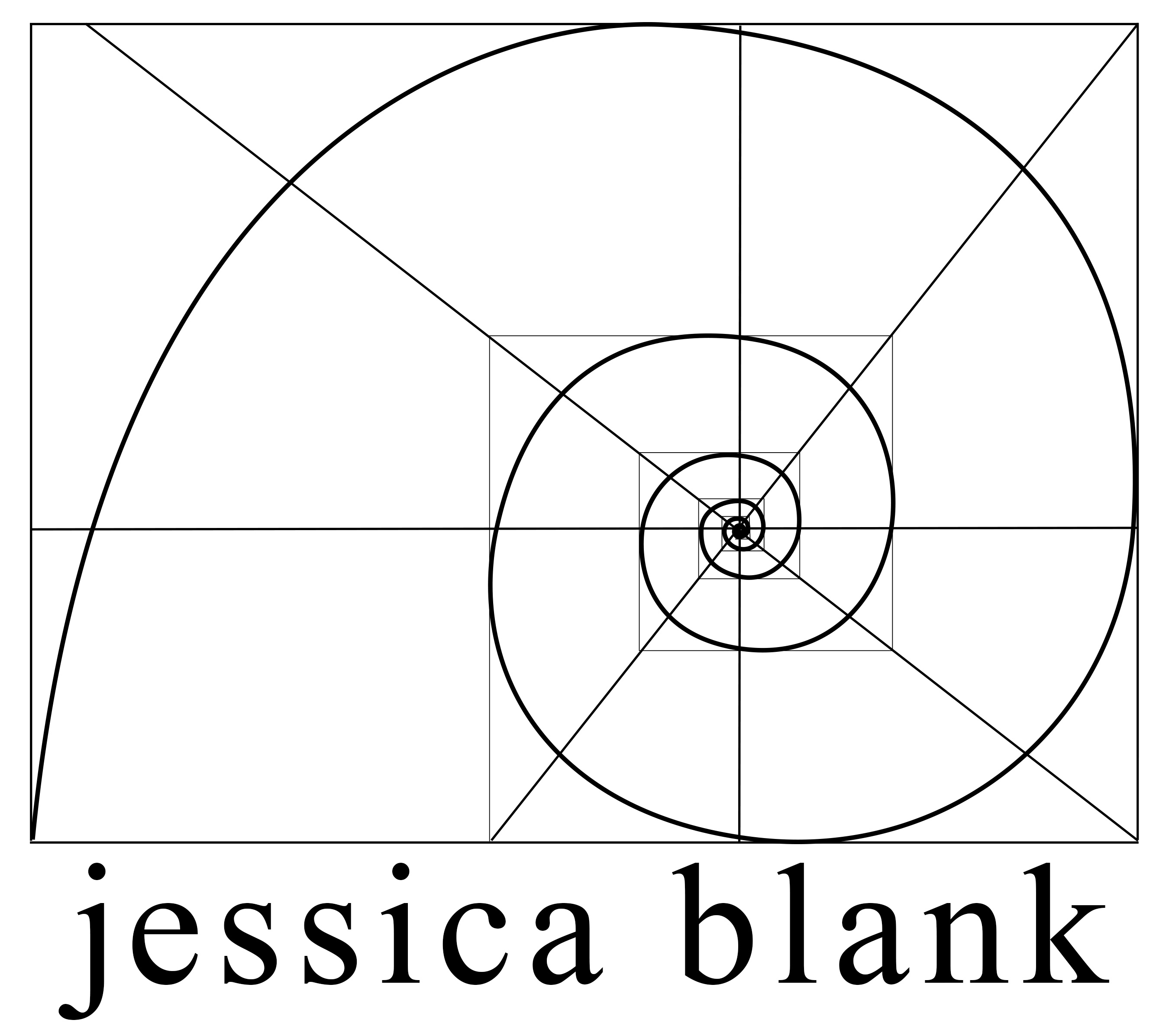 One on One Notes to radically uplevel your script

Do you have an existing script that needs a deep, close read and honest, clear, industry-caliber diagnostics? Tired of the typical “coverage” or “notes” reads that give you surface-level critique but no deep, actionable feedback on how to uplevel your story?  I will read your script or manuscript closely, looking to the core of your story, the essence of your central character journey, and the deep structure underlying your plot. I'll offer incisive diagnostics on how to strengthen and distill your vision, 3-dimensionalize and deepen your characters, and identify what structural questions need addressing to maximize your project’s impact. 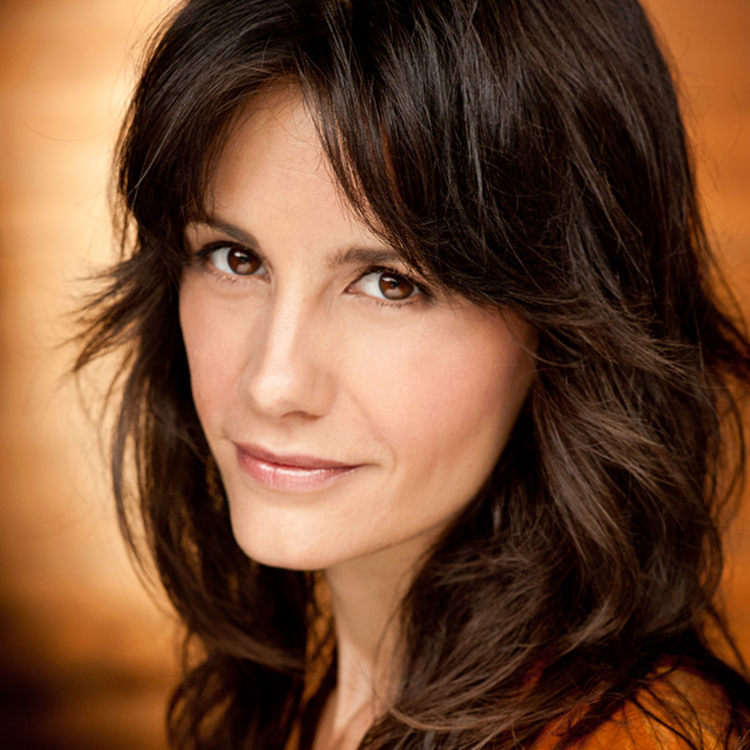 Jessica Blank is an actor, writer, director, speaker, and coach.

With her husband Erik Jensen, she is author of THE EXONERATED, a play based on interviews they conducted with wrongfully convicted death row inmates (Lortel, Outer Critics Circle, Drama Desk, Ovation, Fringe First and Herald Angel Awards; awards from Amnesty International, the American Bar Association, the National Association of Criminal Defense Lawyers, Death Penalty Focus, and Court TV) THE EXONERATED was made into an award-winning film adapted by Jessica and Erik, starring Susan Sarandon, Danny Glover, Brian Dennehy, Aidan Quinn and Delroy Lindo.  Their documentary play AFTERMATH, based on interviews they conducted with Iraqi civilian refugees in Jordan, directed by Jessica, was a New York Times Critics’ Pick, toured internationally for two years and was nominated for two Drama League Awards.  Their play HOW TO BE A ROCK CRITIC (based on the writings of Lester Bangs), sold out runs at the Kirk Douglas Theater, South Coast Rep, ArtsEmerson, Steppenwolf, and Off-Broadway at the Public Theater, with Erik starring and Jessica directing, and is in development for feature film with Likely Story. Their new documentary play, COAL COUNTRY, about the 2010 Upper Big Branch Mine Disaster, directed by Jessica and featuring original music written and performed by Grammy-Award winning musician Steve Earle, will world premiere at the Public Theater in 2020.

Their first feature, ALMOST HOME, which they directed and adapted from Jessica’s novel (Hyperion, 2008), premiered in 2018. Their second feature, HOW TO BE A ROCK CRITIC, is in development with Likely Story. They wrote the pilot THE NEGOTIATOR for Gaumont TV (Tom Fontana, EP) and have developed for TV with Fox TV Studios, 20th Century TV, Avenue Pictures, Sunswept Entertainment, Virgin Produced, and Radical Media.

As an actor, Jessica appeared regularly as the lead's loudmouthed big sister in CBS' MADE IN JERSEY. Additional TV credits include BLUE BLOODS, ELEMENTARY, THE FOLLOWING, THE MENTALIST, HBO’s HIGH MAINTENANCE, BORED TO DEATH, RESCUE ME, LAW AND ORDER: CI, THE BRONX IS BURNING, and several more. Film acting credits include THE NAMESAKE (dir. Mira Nair), YOU'RE NOBODY TILL SOMEBODY KILLS YOU  (prod. Spike Lee), SLENDER MAN, and over a dozen indies including CREATIVE CONTROL (Grand Jury Prize, SXSW) and ON THE ROAD WITH JUDAS (Sundance).