A quick and cost-effective way to help get your project firmly and confidently on track.


This is about the big picture of your story/script and theme, and/or how to talk about it effectively.

You tell me what your script is about, basically give me the "pitch" (although I don't like that word) and I ask follow up questions and give you suggestions that will help you understand your story/theme better and pinpoint weaknesses or things that might enhance your story.

Just from a little conversation I've helped a lot of screenwriters clarify the theme and what seems to be missing, which helps with rewriting and talking about the script with passion.

To read the full script and give you notes generally takes 4-5 hours and I have a package for that, also on ISA called Screenplay Consultation and Coaching. http://www.networkisa.org/my-account/service.php?id=6


Laurie is a professional screenwriter who continues to study the craft while working on her own spec scripts, and on assignment for indie producers.  She combines insights about pitching picked up from working closely with Gary Shusett and her own deep understanding of screenwriting to help you take your own project to the next level.

For more in-depth help - having Laurie read your script and give notes, see Now Write! Screenplay Consultation and Coaching: http://www.networkisa.org/my-account/service.php?id=6 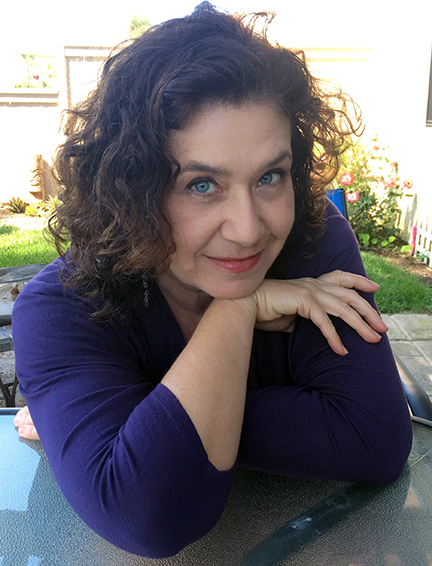 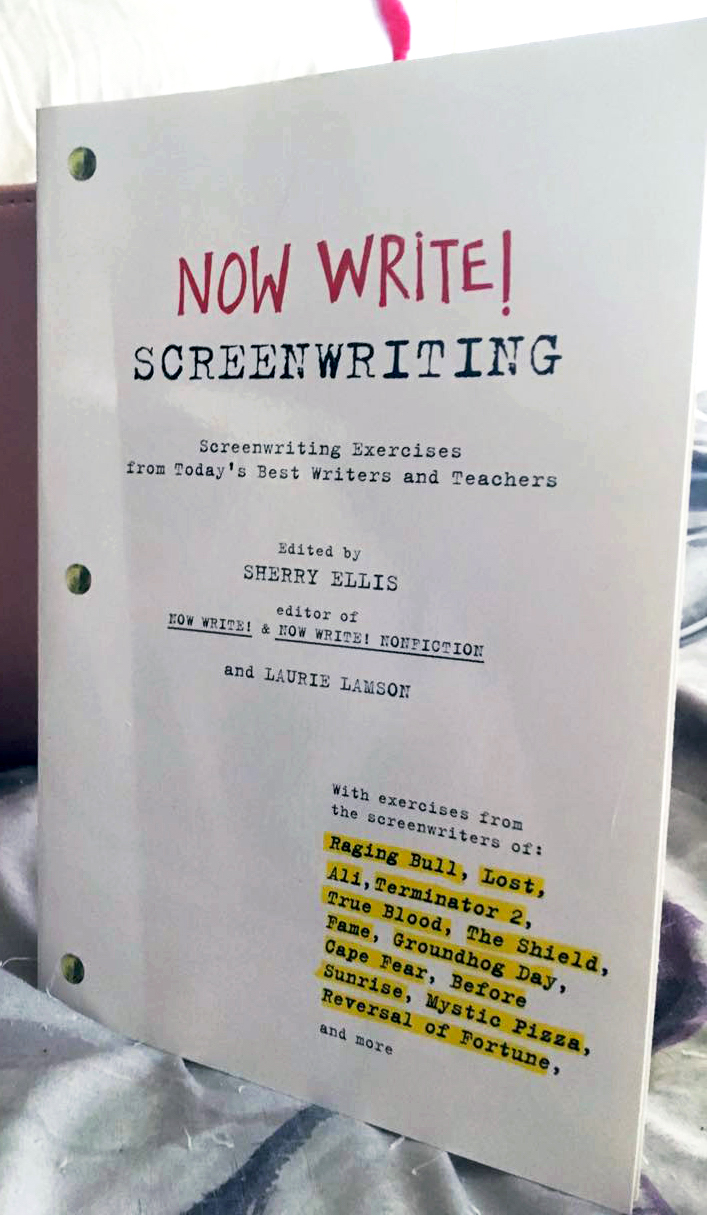 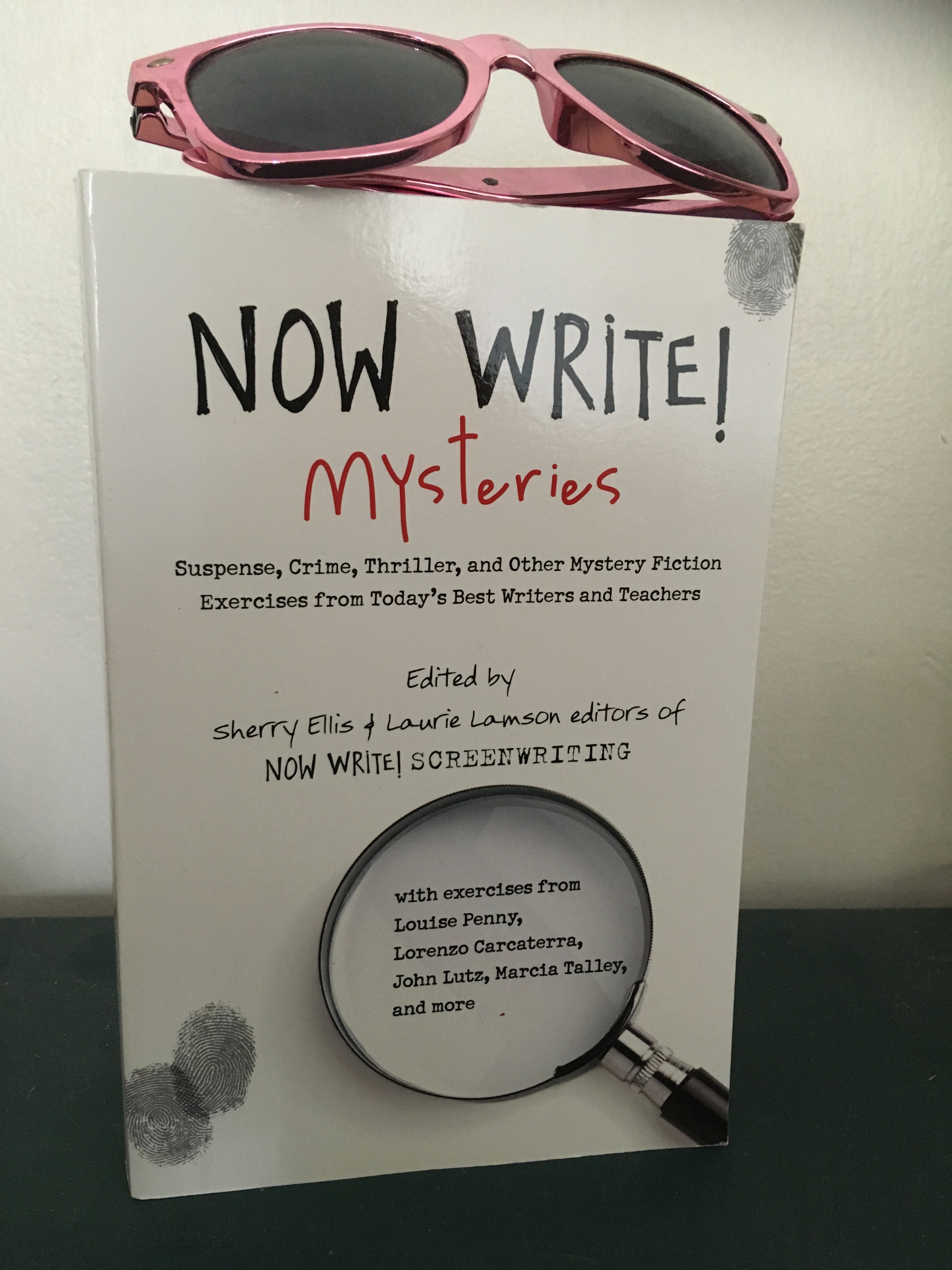 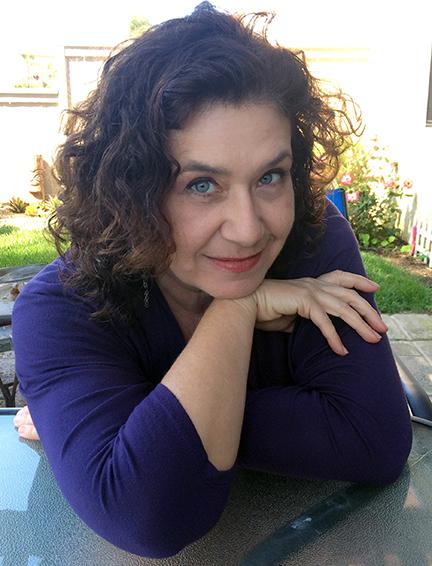 Was honored to share my passion for screenwriting as the host for ISA's free telecons for four years. I truly enjoy encouraging and helping my fellow screenwriters take their projects to the next level. Producers and writers alike have said how much they value my in-depth notes and consulting on their projects.

I've written 100 produced film, video and audio scripts for education, entertainment and marketing, included the gritty feature GUITAR MAN which has earned 17 film festival wins, including two for the writing. Have an optioned TV series currently being shopped, and developing a comedy feature with another producer.

WRITE WITH CONFIDENCE AND CLARITY!

IF YOU CAN THINK AND TALK, YOU CAN WRITE.

I don’t believe writing is a rarified skill.  Sometimes the most compelling material comes from ‘untrained’ writers. And professional writers struggle with the same things novices do:

TAKE YOUR WRITING TO THE NEXT LEVEL.

What sets professional writers apart is that they courageously grapple with all the above  - without giving up.  They learn to engage their passion and get out of their own way to share their unique gifts through writing.

Working with me, my fellow writers learn to be less critical of their work and open up realms of possibility, develop their voices and become more productive in their writing.  I’ve been honored by how much screenwriters and authors have valued my input, which helped them take their projects to the next level – and to completion.