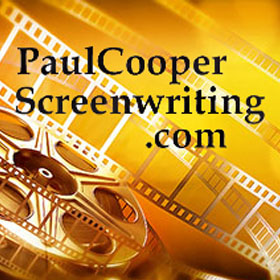 Three time Emmy Award winning writer and university instructor will personally read your screenplay and write a comprehensive, in-depth analysis and review of your work.  I will provide script/page notes, speak to you on the phone and offer feedback. I will also provide input into your one-page synopsis and agent query letter. I have been awarded three Emmys, the Humanitas Prize and Writers Guild Award. Winner of the 2019 Kairos Prize awarded by Movieguide.

Winner, 2019 Kairos Prize for most uplifting and inspirational screenplay. 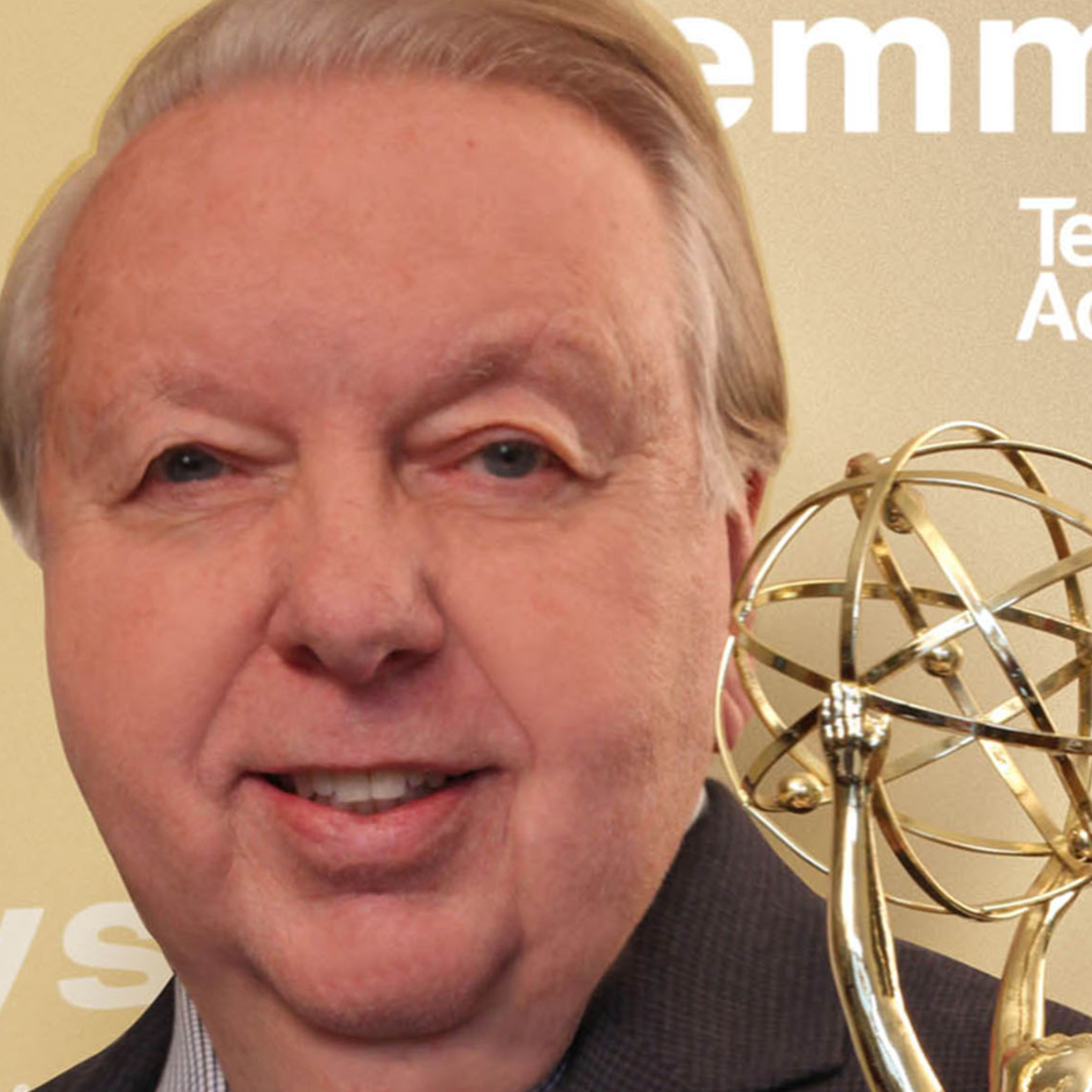 Paul W. Cooper has been a working freelance television and motion picture screenwriter for more than thirty years. With over 60 television credits and one motion picture, his awards include three Emmys, the Humanitas Prize, the Writers Guild Award and Kairos Prize.

He wrote the critically acclaimed film ONCE UPON A TIME WHEN WE WERE COLORED winning Best Picture honors at the Movie Guide Awards.

His television credits include MURDER, SHE WROTE, HIGHWAY TO HEAVEN, LITTLE HOUSE ON THE PRAIRIE and THE WALTONS. He served as Story Editor on Oprah Winfrey's dramatic series BREWSTER PLACE. And has instructed Film and Television Writing at Pepperdine University.

Paul has written a number of films for cable television, which have appeared on Showtime, Disney, the Animal Planet and Family Channels. He wrote “The Maldonado Miracle” for Showtime, produced and directed by Salma Hayek.  It earned 5 Emmy nominations and won the Writers’ Guild Award.  His film for the Hallmark Channel, “The Note” was the highest rated Hallmark movie of 2007 and 3rd highest rated of all time.

Paul has written 21 ABC and CBS AFTERSCHOOL SPECIALS dealing with subject matter exploring every significant social issue including incest, alcoholism, physical abuse, homosexuality and racism. A number of these projects won Emmys as Best Television Specials for their significant social and dramatic impact.

Upon graduation from the University of Tulsa, Paul served for six years as a pilot in the U.S. Air Force.  A Vietnam veteran, Paul began script writing while sitting long hours of alert as an aircraft commander in the Strategic Air Command.  After many years of agent rejections, he eventually attracted the attention of Earl Hamner, creator of THE WALTONS, who encouraged him to come to Hollywood and give television writing a try.