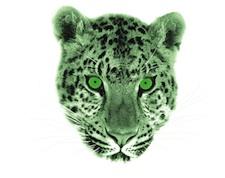 The course work demonstrates common mistakes still being made in movies and TV shows portraying police officers in action and then demonstrates correct examples, especially during tactical responses. Additionally, the psychological consequences of police work and police vs civilian mindsets will be illustrated.

In addition to being both a U.S. Army Vietnam Veteran and a former Law Enforcement Tactical Response Officer, Stephen is a multi- award winning screenwriter/author, musician, composer, arranger, educator and special adviser/consultant for both security companies andentertainment industry professionals and students.

Welcome to my new Police Training Seminars.  POLICE REALITIES vs MP/TV/STAGE/WEB portrayals is specifically designed for Screenwriters, Actors/Actresses, Directors, Cinematographers and Producers.  However, it can also provide concepts for Set Designers and other crew professionals as applicable. 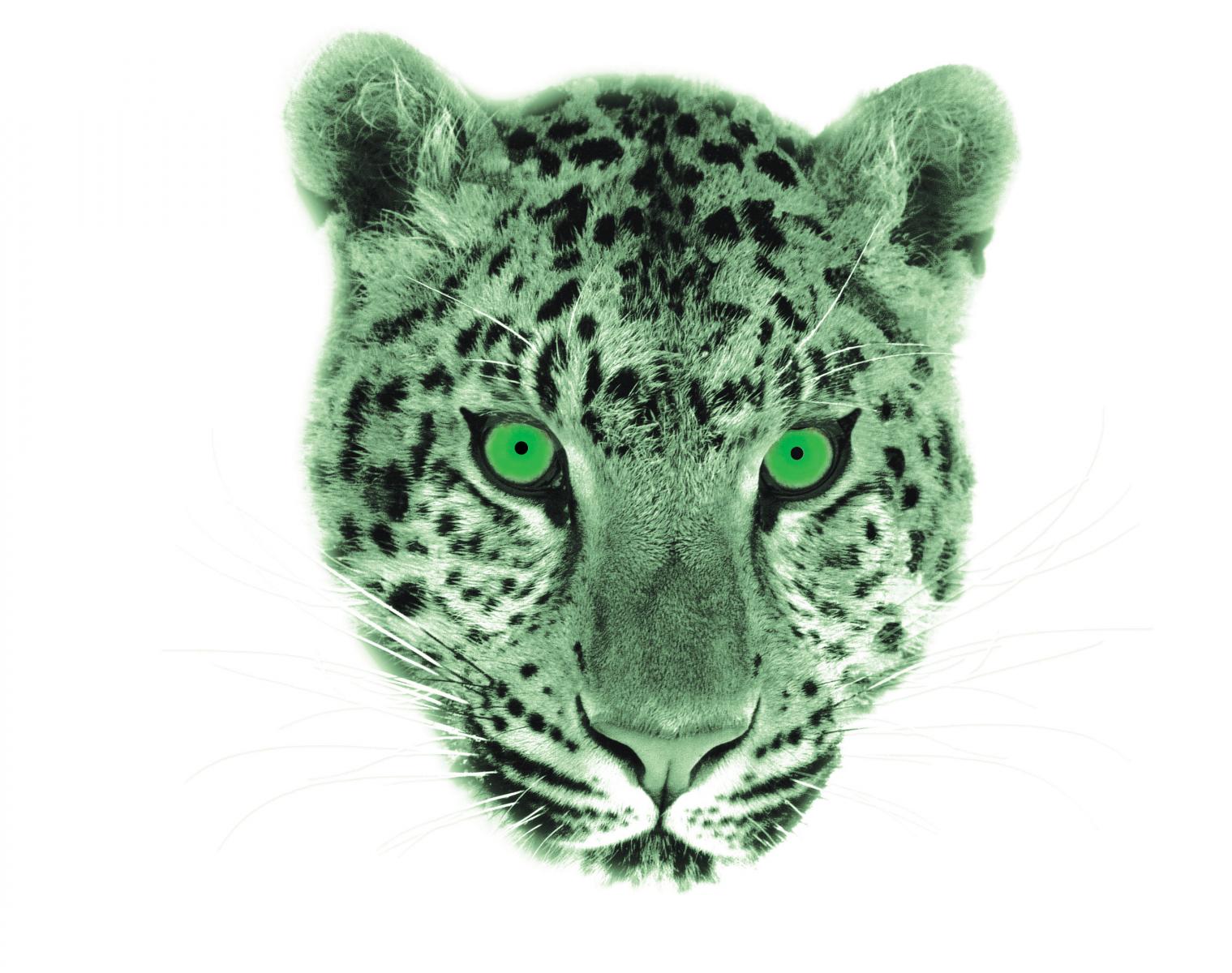 STEPHEN JACOBS was born October 7th, 1947 in San Francisco, California USA.  He is the firstborn son of Morton Philip and Madeline Louise Jacobs and was raised in Los Angeles, CA.  He graduated from W. H. Taft High School in 1965.  Stephen served with the U.S Army from 1965-1969 and is a Vietnam Veteran, serving a Tour of Duty from 1968-1969 RVN, first with the Americal Division in I Corps as a Radio Relay Operator and later as an RTO with 6 Man Recon/Hunter-Killer Teams out of the 4th Infantry Division in II Corps.

Stephen attended Pierce Jr. College, College Of The Desert and Monterey Peninsula Jr. Colleges.  He received an AA Degree in Music Performance, 1973.  He attended Cal. State University, Northridge in 1974.  Stephen’s father was the superb Jazz Pianist, Accompanist, Composer, Arranger and Musical Conductor Morty Jacobs, who Transposed to a Higher Key in April of 2011. Stephen lost his beautiful, strong, brave and brilliant mother Madeline in December of 1999.  Stephen is a 2nd generation Jazz Musician (Drums, Percussion, Keyboards) a Composer/Arranger and Recording Artist with CHUI Records and is the CEO of Green Leopard, Inc./ CHUI Enterprises.  Stephen is a member of the Professional Musicians Union Local 47, AFM, ASCAP and a voting member of NARAS.  Stephen’s debut Solo Album/CD, “THIS WORLD” was eligible for Grammy nomination in 9 categories for the 1997 season.  He received ASCAP Plus Composing Awards for Popular Music in 1998 and 1999. He is the Winner of the “OUTSTANDING PERFORMANCE BY A JAZZ ARTIST” Category, 10th Annual Los Angeles Music Awards, Beverly Hills, CA, 11/21/2000.  He is The Winner of the “BEST SPOKEN WORD ALBUM OF THE YEAR” Category, 13th Annual Los Angeles Music Awards, Hollywood, CA, 11/22/2003.

Stephen is a former Ecology/Zoology Teacher and Life Science Instructor that taught in several Southern California K-12 school districts and private educational institutes for the Fauna Education Center.  This highly effective and very successful program had Stephen and the other LSIs bring many different species of live animals into the classroom for the children to touch, under very safe and highly controlled settings, while they learned about the animals and their habitats and how to classify them with the appropriate grade level of biological sciences instruction.

Stephen has provided voiceovers and narrations for other artist’s recording productions and for both business and government projects.  Stephen is a published, Editor Award winning poet in several anthologies with the National Library of Poetry and on the Poetry.com Internet web site.  In addition to the poetry, Stephen has written many short stories, 5 Motion Picture screenplays and recently completed a satirical mockumentary.  Eventually he may tackle writing a novel and is currently working on other music and literary projects. Stephen received the “2007 INDEPENDENT SHORT FILM SCREENPLAY AWARD” at the Hollywood F.A.M.E. (Film-Art-Music-Entertainment) Awards in Hollywood, CA on 11/28/2007.

Site Entry will direct you to all the website content, including music, literary samples and much, much more!  Please go to:  http://www.greenleopard-inc.com.  Thanks, SJJ.