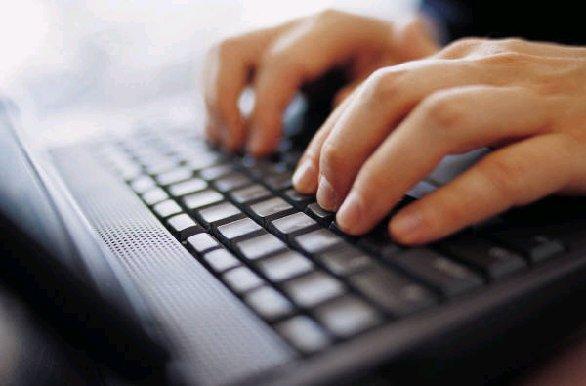 When you put your screenplay into the marketplace, it needs to be the best you can make it. Period. No studio, network, production company or agent wants to read your revision of the script they passed on six months ago. You get one shot.

At Screenwriter911, we have seen the business from just about every angle. We have worked as readers for networks and studios, sold projects as a literary agent, bought projects as a network executive and as an independent producer.

We have taught screenwriting at NYU, UCLA, Stony Brook University and Pepperdine.

We have worked within the system and outside of it.

We have worked with every level of writer.

The way we work is to open with a conversation. Just two writers, talking. We get a sense of where you think you are with your craft and the areas that you believe you need to strengthen.

Then we read your work. It is on the page or it's not.

We then deliver our notes, which vary in length, depending on how much analysis you've hired us for. We cover each of the basic building blocks of story.

Then we talk again. We go over the notes in detail and listen to your questions. By the end of this conversation, which lasts about 30 minutes for basic notes and about 60 minutes for advanced, you will know what's working, what's not and have strategies to move forward in your next draft.

AMPAS Nicholl Screenwriting Fellow Will Chandler and Emmy-winning producer Annette Handley have been executives or consultants on feature, long-form TV & short film projects and make their more than 20 years of experience available to private clients to get their screenplays ready for the market and screenplay competitions.

Both Annette and Will have screenwriting projects currently in development.

Will has also been a story analyst for networks/studios, development executive in television longform, screenwriting workshop leader and instructor for Stony Brook University. He also created a scriptwriting program that pushes into classrooms at 18 public schools in New York.

Together, Annette and Will have read thousands of scripts, mentored thousands of writers and helped countless writers break through to the next level of their craft.