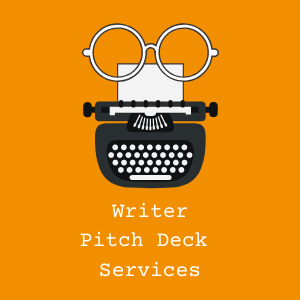 The goal of a Writer's Pitch Deck  is to be a visual aid in getting your script read!  (Sometimes called Lookbooks)

Our process begins with a thorough reading of your script.

As writers ourselves, we understand you cannot effectively market a product if you don’t know what it is. Actually reading your words allows us to create a specific, smart, and visually appealing tool to showcase your screenplay.

***PLEASE EMAIL ME AT SHAYNA@NETWORKISA.ORG BEFORE PURCHASING TO MAKE SURE WE ARE THE RIGHT PEOPLE TO MAKE YOUR PITCH DECK WITH YOU - ALL PITCH DECKS LOOKS DIFFERENT, WE MAY NOT BE WHAT YOU ARE LOOKING FOR.

Consulting and Editing services are also available.  Prices to be determined on a case by case basis.

Clarissa Jacobson is the writer, producer, and creator of the multi-award-winning horror/comedy short, Lunch Ladies. The film was accepted into over 120 festivals and screenings, garnered forty-two wins and gold standard distribution - all bolstered by her extensive marketing plan that included social media, a website and global outreach. Clarissa is also the author of I Made A Short Film Now WTF Do I Do With It (a guide to film festivals, promotion, and surviving the ride) and has been a speaker at Film Independent, Alliance of Women Directors, Clermont-Ferrand Film Festival, Tulsa American Fest, and ISA.

Shayna Weber is a writer, producer, and director who has worked in casting, talent management, and development for networks including NBC, CBS, ABC, Disney, Bravo, Lifetime, Discovery, VH1, and MTV. Shayna produced the award-winning, horror/comedy, Lunch Ladies and directed A Very Important Film  (which Clarissa wrote and starred in), both of which received distribution. She has created online marketing content for TV shows, bands, and small businesses and works for ISA as Manager of Production and Research and in Outreach and Development.
CATEGORIES: Feature, TV Pilot, Short, Web Series
« Back to service ORDER SERVICE
MORE BY AUTHOR: Articles Podcasts Classes Contests Blogs
COMMENT(S) 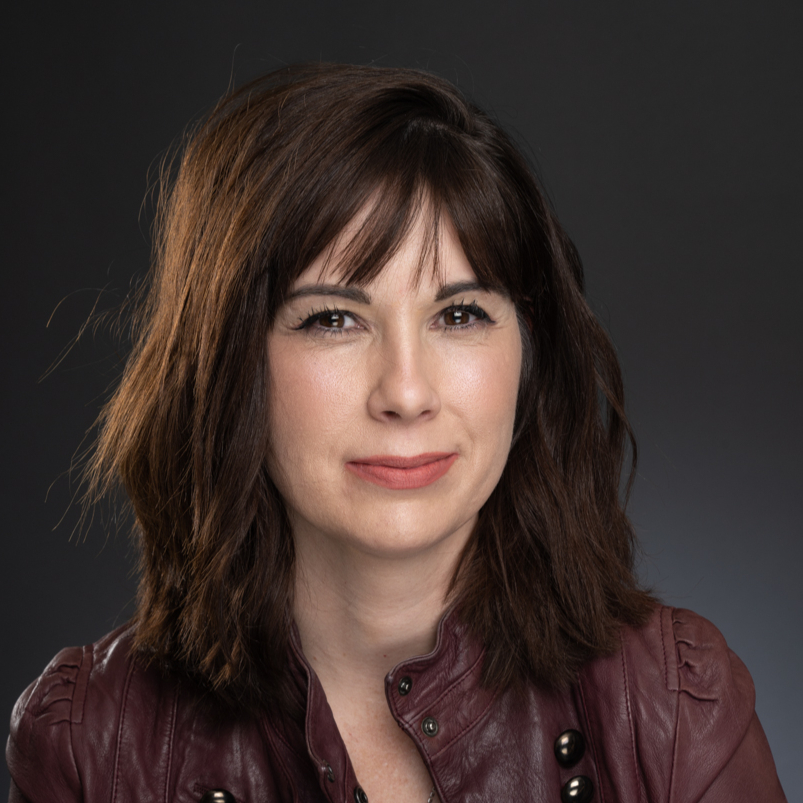 A screenwriter, producer and director born and raised in Bend, Oregon, Shayna Weber moved to Los Angeles after college and began casting music videos and working in talent management.  During the rise of unscripted television, she began a 15-year career as a producer where she developed, produced, and directed numerous projects.  Her roster of shows includes: So You Think You Can Dance, RuPaul’s Drag Race, Weakest Link, VH1’s Band’s Reunited, Brew Dogs, She’s Got the Look, Disney’s Code 9, and the Miss Universe Pageants.  She has worked for NBC, ABC, Fox, Disney, MTV, VH1, Travel Channel, Discovery, and Bravo, among others.

Shayna is partners with Clarissa Jacobson under their Rebel Minx banner where they create thought-provoking, smart genre content that is unique, fun, has heart, is pro-woman and pro-man, and is oftentimes irreverent.  Rebel Minx has been busy pitching their projects, creating content and prepping to make their horror feature film, Nothing Scares Me this coming year.

She is part of TwinBridges Screenwriting Salon. 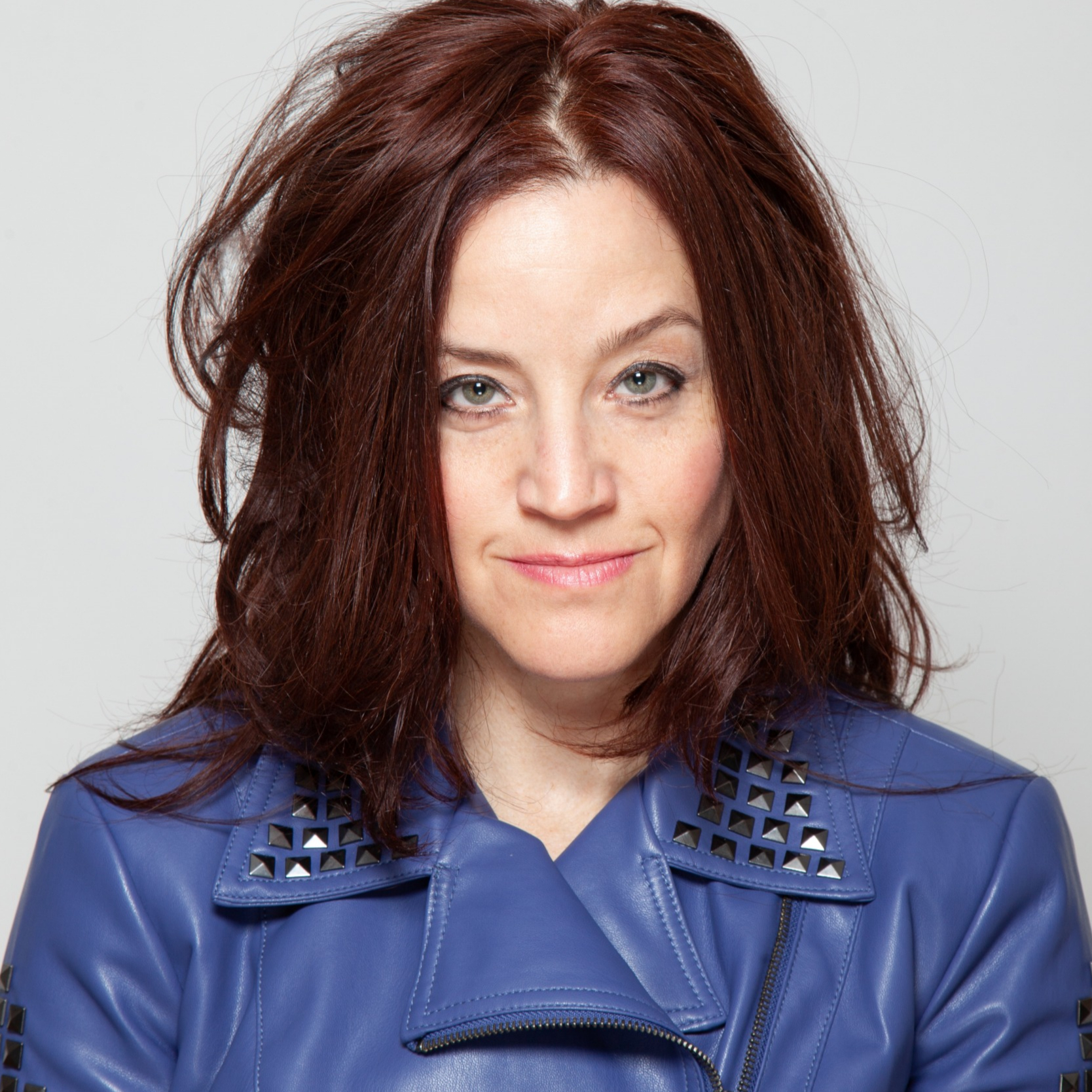 CLARISSA JACOBSON is the writer, producer and creator of the multi-award-winning comedy/horror short - Lunch Ladies - based on her feature. The film garnered forty-three awards and is distributed all over the world. Her follow up short - A Very Important Film - also got distribution. In addition, Clarissa wrote a book – I Made A Short Film Now WTF Do I Do With It (a guide to film festivals, promotion and surviving the ride) - and it is available at Barnes & Noble, Amazon and more.  Her optioned feature screenplay, Land of Milk and Honey is in development with Elizabeth Avellan. Her personal website is heyimclarissaj.com and she creates scripted projects with Shayna Weber under their REBEL MINX banner. (REBELMINX.com).