Steve Feld is a 7-time Emmy Award-winning producer/writer/director. His dramedy, "Take My Wife, Please" was awarded the Grand Prize in ISA's 2019 Emerging Screenwriters competition. His film, "40 Minutes Over Maui" was awarded Best Comedy Short in the 2019 Sunscreen Film Festival, Best of Fest in the 2019 Dam Short Film Festival and was a semi-finalist in the Fade-In Short Film/Short Script competition. It is an Official Selection for the 2019 Tribeca Film Festival. His marriage equality romantic comedy, "And Then, This Happened" has won several film festival awards including Best Screenplay at the 2018 Romance Film Festival and the 2018 LGBTQ Film Festival. His sitcom pilot, "Now What?" was a finalist for LiveRead/LA. 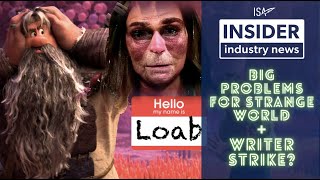 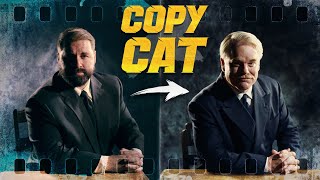 PRO TIPS
DIY vs Hollywood | Recreating the Look of The Master 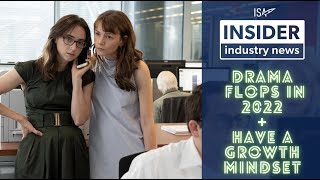 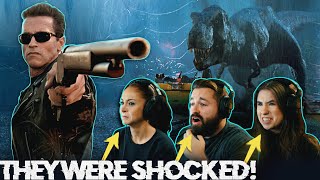 PRO TIPS
The Visuals of Sound | Can you See with your Ears?