How to Perfect Your Logline - An ISA Webinar with Max Timm

Get down to the nitty-gritty with Max Timm, ISA and The Story Farm in this breakdown webinar on how to develop the best logline for your project.

Writing a logline is difficult! This webinar will help writers understand not only the general structure of a well-written logline, but the basic template that can help you develop the best-written pitch possible.

Max will review some of the participants' loglines and offer feedback, as well as answer any questions live in real-time.

There is a limit of 100 total attendees, so it is a first-come, first-served situation. Log in details will be sent to confirmed attendees.

If you RSVP, we do expect you to attend, as it will take a spot away from other interested writers. So we suggest making it a priority to jump on at 11:00 am PST and take advantage of this event.

The Director of Education with International Screenwriters’ Association, President of The Story Farm, and VP of Development for Creative Screenwriter Productions, Max has 15 years of experience in developing material and writers’ careers. His focus with the ISA is to build a creative community and bring ISA writers closer to Industry Professionals. Having attended Holy Cross College at Notre Dame and then transferring to Columbia College Chicago to study screenwriting and producing, Max is a Midwesterner and Chicagoan at heart who prides himself on supporting creative people in as many ways possible. Recently he helped build a development slate with ISA, submitting writers’ projects on their behalf and helping them launch their careers – 21 writers have received options and representation to date because of Max’s assistance and support. His Story Farm consulting service develops working writers and their material much like a studio executive or manager would, and his online classes, titled The Craft Course in Screenwriting, offer writers outside the Los Angeles area to take part in professional full development. 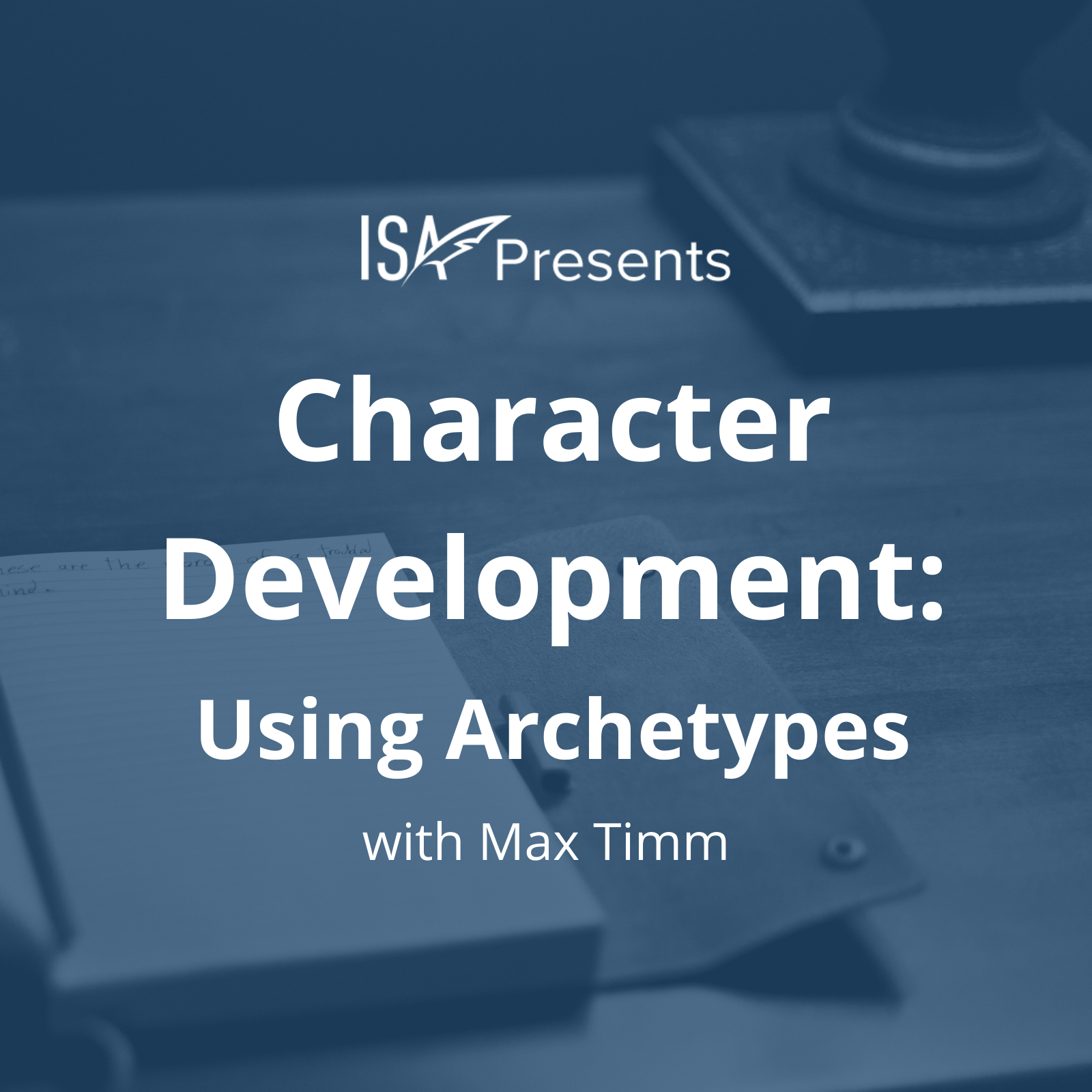 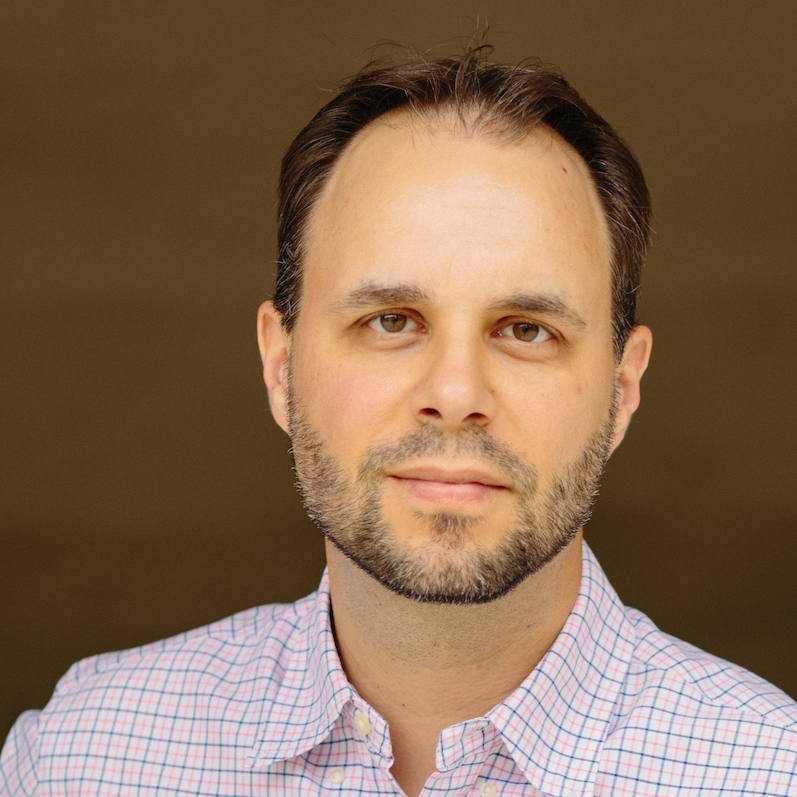 After two years at the Holy Cross College at the University of Notre Dame, swimming through a Liberal Arts major and watching football, Max discovered the art of filmmaking and transferred to Columbia College Chicago. He majored in screenwriting and producing at Columbia, and eventually found himself dizzy within the entertainment capital, Los Angeles. After multiple assistant positions at film distribution and advertising companies, Max stumbled upon Writers Boot Camp (WBC) in Santa Monica, CA. Graduating from its Professional Membership in 2007, Max was asked to stay with WBC as a Membership Coordinator and Instructor. After six years, working his way up to Creative Director and Director of Development, Max worked with thousands of writers on their screenplays and novels, as well as personally consulted A-List celebrities.

Both a screenwriter and novelist, Max has created a lifelong relationship with writing. His focus is within the realms of Middle Grade and Young Adult fiction, as well as movies geared toward family entertainment. He still believes James Howe's Bunnicula series is one of the finest middle grade series ever written, and that Mr. Howe's book, "The Celery Stalks at Midnight", may very well be the best book title ever.