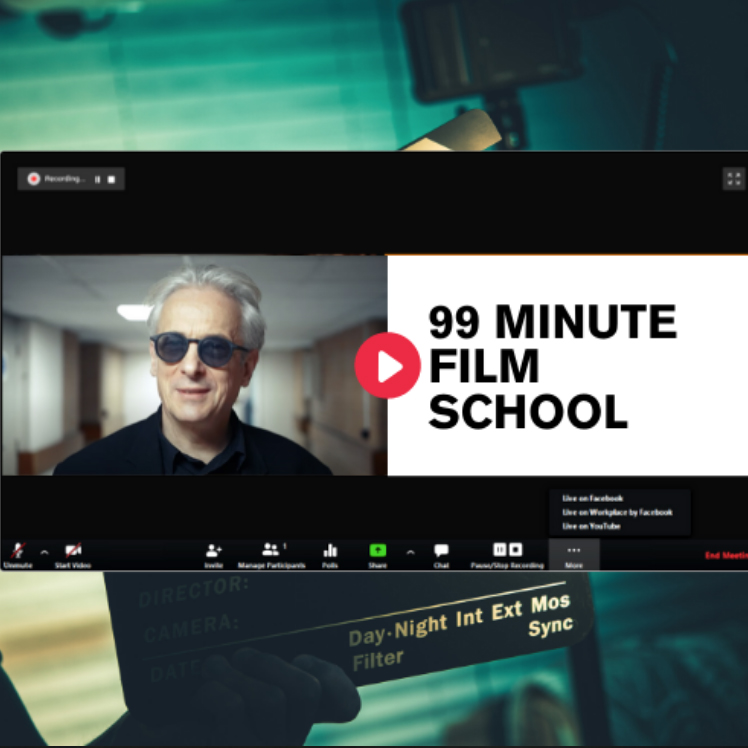 Of course, we can’t teach you everything there is to know about filmmaking in 99 minutes, but you’d be surprised how much you can learn about making films and the film industry in just a single evening. The 99 minute film school will run through the core essentials you will need to make a film and create a plan to launch your career, with dozens of tangible tips on everything from sourcing your film crew, marketing your film and finding work on film sets. 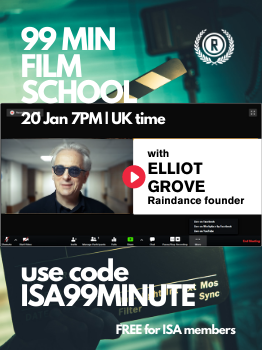 Register with discount code: ISA99MINUTE to register for this class for free!

The Raindance Guarantee: If this course fails to meet your expectations, let us know at the break and we will make a full, 100% no-questions-asked refund.

About the tutor
Elliot Grove is the founder of Raindance Film Festival and the British Independent Film Awards. He has produced over hundreds of short films and also five feature films, including the multi-award-winning The Living and the Dead in 2006. He teaches screenwriting and producing in the UK, Europe, Asia and America. Elliot has written three books which have become industry standards: Raindance Writers’ Lab: Write + Sell the Hot Screenplay, now in its second edition (Focal Press 2008), Raindance Producers’ Lab: Lo-To-No Budget Filmmaking (Focal Press 2013) and 130 Projects to Get You Into Filmmaking (Barrons 2009). In 2009 he was awarded a PhD for services to film education. Elliot also teaches the Screenwriters’ Foundation Certificate, Lo-To-No Budget Filmmaking and Write and Sell the HOT Script classes at Raindance.
« Back to Class

There are no instructor bio linked to this class.