Learn structure fundamentals or advance your skills with expert coaching and insight. We’ll pull apart your story from every angle in this intensive, writers’ room-style workshop. Leave with a solid outline/story and be ready to write the next Hollywood/indie/TV hit.

One of the most valuable aspects of our workshops is sharing with other writers in a nurturing, focused environment.

This will be a commuter workshop, running Friday morning through Sunday afternoon, with writing and thinking time built into the schedule. There are numerous food options in easy walking distance. The workshop will be capped at 6 writers. 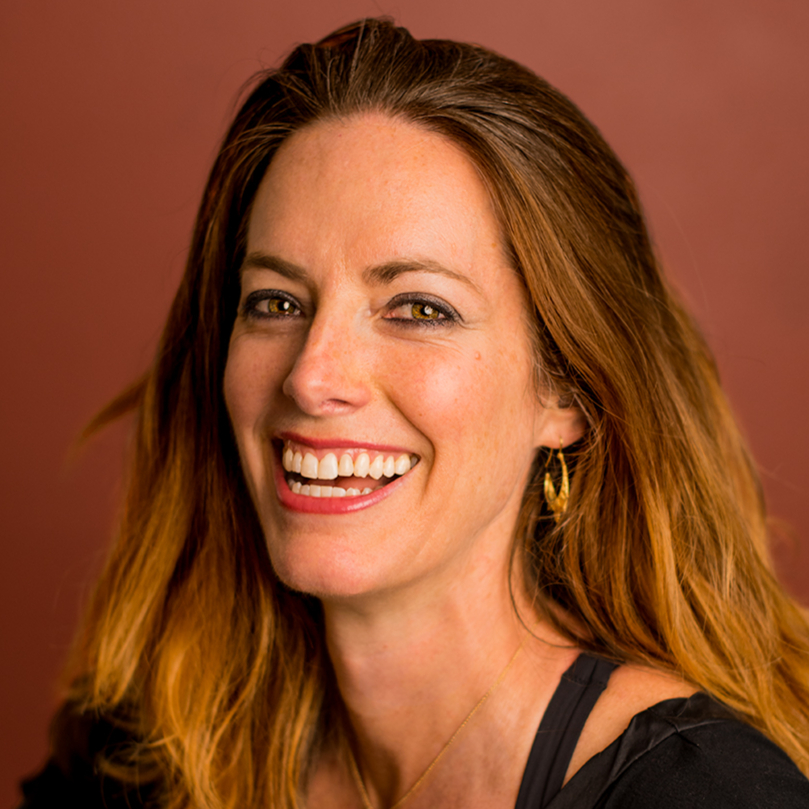 A graduate of UCLA’s screenwriting program, Heidi has been writing steadily since 2003. She started her writing career with her first feature placing as a quarter finalist in the AAA contest through Creative Screenwriting Magazine. From there, she’s written numerous features, treatments, and TV pilots for various independent producers. One of her most recent TV pilots is being packaged by Mar Vista Entertainment while another is in casting with an independent production company. Her novel is looking for a publisher.

As a contest judge and feedback expert for contests like Slamdance and the Page Awards, Heidi evaluates up to 400 scripts a year. Seeing writers face the same struggles and make the same mistakes over and over, she knew she could make difference. She and husband Carlo Cavagna founded PageCraft in 2008 with the goal of giving writers time, space, and guidance to accomplish their writing goals and have fun doing so. She teaches new writers the fundamentals of story structure, character building, and script formatting. She teaches advanced writers captivating scene construction, dialog fine-tuning, and nuanced balancing of multiple story threads. She helps writers create rich characters with strong psychological underpinnings and stories with satisfying payoffs.

Both workshop participants and one-on-one consulting clients have gone on to find representation, win contests, and become working writers. Two of her 2013 workshop participants boast back-to-back wins at ATX Pitch Fest 2013 and 2014 and one was recently staffed on the network sitcom, Life in Pieces. A two-time alum is currently developing a series for HBO Scandinavia and another is developing a feature through RADA in London. Several participants have gone on to write and produce award-winning independent shorts and features.

In 2013, after directing a music video for a musician friend, Heidi founded Supposable Productions with cinematographer/designer parter Erik Nielsen. Through their company, Heidi has written, directed, and produced numerous commercials, music videos for various artists, and several electronic press kits for those artists. In addition to ongoing commercial and video work, she’s making a documentary film about British artist Paul Whitehead.

Heidi holds a BA in English from University of California at Irvine as well as a certificate in Advanced Screenwriting from UCLA. During her undergraduate work, she spent her junior year studying art history and english literature from an Italian perspective at Universita’ di Padova in northern Italy. Italy and Italian language and culture have been a lifelong love of hers and are part of the reason PageCraft holds their annual writing retreat in Italy. Writing remains Heidi’s first love. Teaching the language and structure of story and character is an expression of that. By expanding writers’ tool kits and helping them reach their career goals, Heidi is proud to provide stepping stones on many paths to pages.