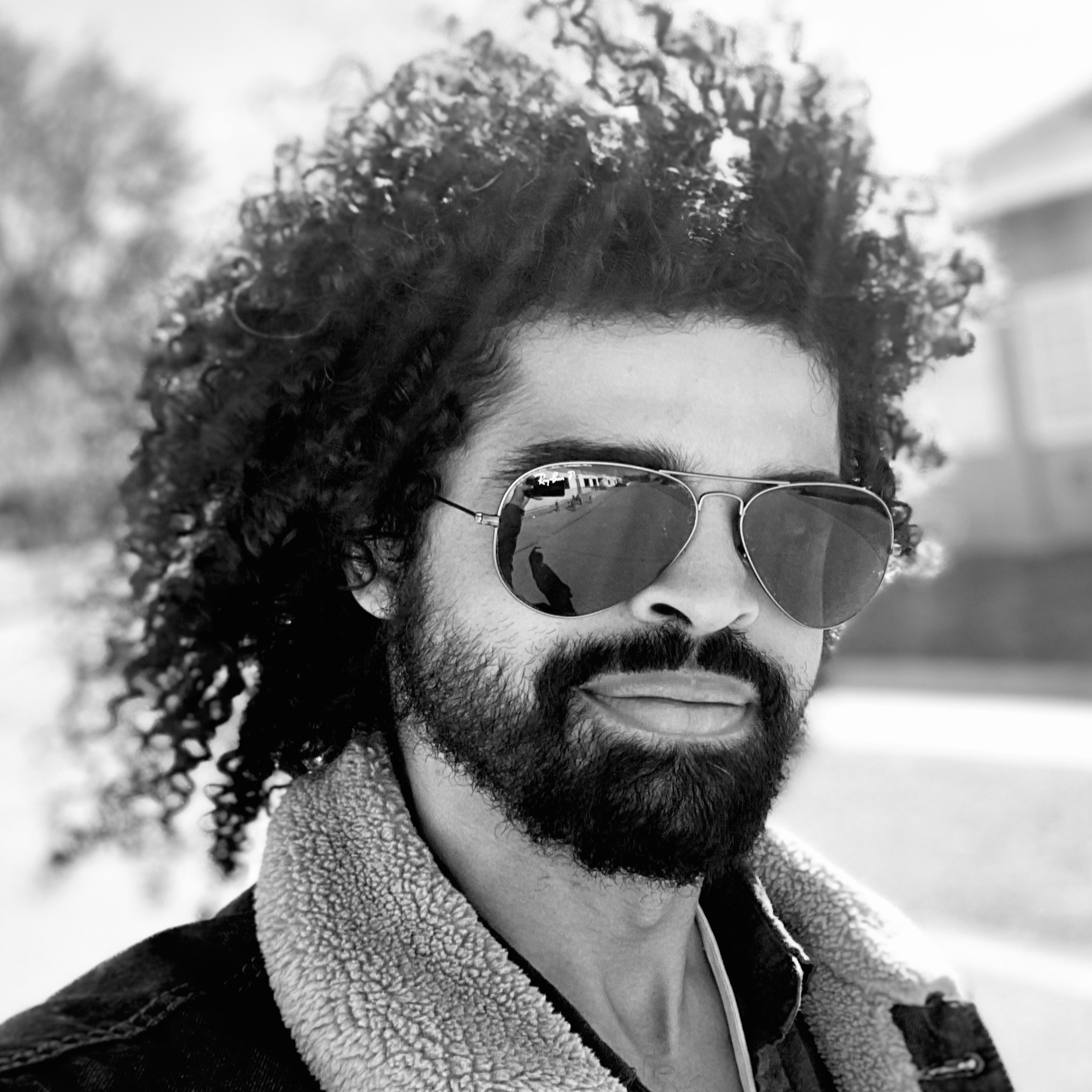 By: Sean Collins-Smith
Sean won the ISA Fast Track Fellowship in 2018 and signed with a manager. After then being selected as an ISA Top 25 Screenwriter to Watch, Sean has had a string of successes. He landed on the Austin Film Festival's Top Writers to Watch and placed as a finalist in Screencraft's Pilot Launch with THE SECRET LIFE OF INBRED MUTANTS, a 30-minute comedy pilot. He also placed as a finalist in WeScreenplay's TV Pilot Competition with his 60-minute pilot, LOST IN THE FLOOD, and was a finalist for ABC/Disney's Writers Program earlier this year. ------"The ISA is rocket fuel for your screenwriting career -- 7 months after winning the Fast Track Fellowship, I was in Los Angeles, I had a manager and I was taking general meetings!" - Sean Collins-Smith
More Success

By: Sean Collins-Smith
Sean Collins-Smith, who won the ISA Fast-Track Fellowship in 2018 with his pilots END OF LIFE and LIFERS ANONYMOUS, was recently staffed on the Peacock limited series FIELD OF DREAMS, Michael Schur's reboot of the beloved 90s original. Sean moved to Los Angeles in December of 2018 after winning the ISA Fellowship, and is repped at 3 Arts and A3 Artists Agency.
Tags: End of Life ,

By: Sean Collins-Smith
Previous ISA Fast-Track Fellow Sean Collins-Smith was accepted into the inaugural Sony TV Pictures Diverse Writers Program! He was invited because of his limited series pilot WONDER DRUG, which is being called “CHERNOBYL meets ERIN BROCKIVICH.” The script chronicles the worldwide thalidomide tragedy of the 1960s, when the drug killed tens of thousands of newborn babies, and one FDA employee’s attempts to prevent it from reaching America. Readers on The Black List have called the pilot "remarkable," "fascinating," and "impeccably crafted." Sean will spend six weeks learning from writers, showrunners and execs within the Sony family.
Tags: WONDER DRUG,