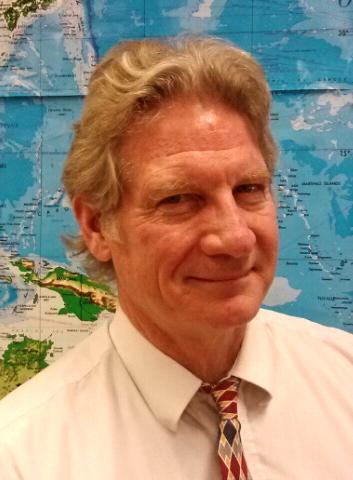 By: David Perkins
Flying Tiger by David Bryant Perkins makes its way into the Oaxaca International Film Festival. Based on the AVG's (whose P-40's had the shark faces painted on) first mission in China, Perkins merges The Inn of the 6th Happiness with Behind Enemy Lines with a village girl rescuing a shot down American pilot, then escaping not only the Japanese but the opposing Nationalists forces (her village are Mao supporters) as they fight their way back to his base in Kunming.  This is the 5th screenplay written by David Bryant Perkins, and the fifth to win an award...
More Success