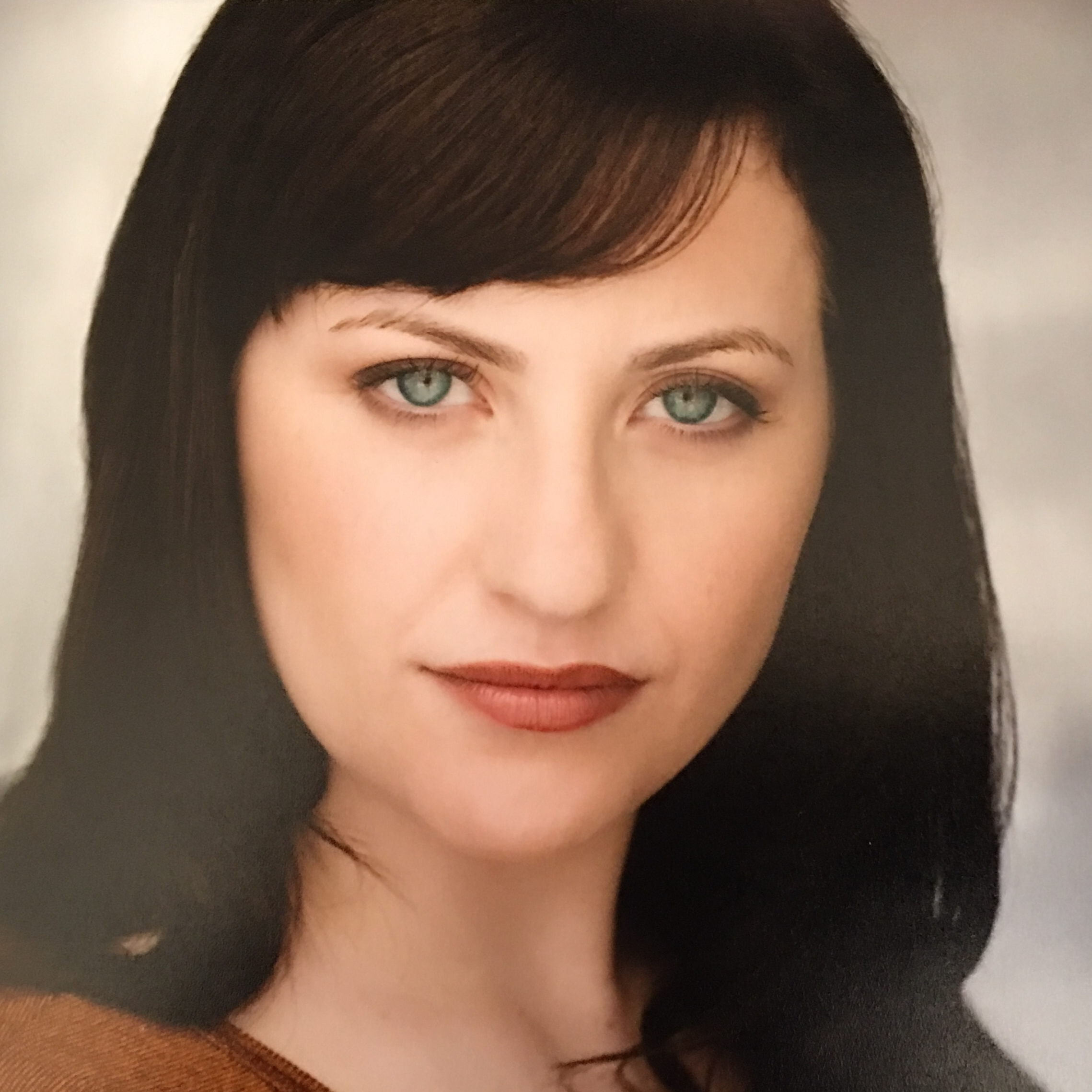 By: Danielle Erlich
The first installment in Danielle R. Erlich's fantasy saga entitled "LEGACY" was chosen as one of the Top 10 Sci-fi Screenplays in The World Series of Screenwriting. The first screenplay in the saga was also chosen as a semi-finalist in Stage 32's Fantasy & Sci-fi Contest. It's now won 20 awards. It was nominated 11 other times on top of the 20 wins and was selected 6 more times on top of that. "LEGACY" is about a bullied teenager, who seeks refuge by an Irish castle. While there he is sucked through a portal. He travels to a magical world he never knew existed & where his long-lost father's a king. But the king has been kidnapped by an unknown assailant. Now, the responsibility to rescue him and save humanity falls to his clueless son.
More Success

By: Danielle Erlich
Danielle Erlich is humbled and honored to have had THE LEGACY SAGA, chosen to receive one of the scholarships for the elite, and talent-filled Rocaberti Writer’s Retreat Oct 2021! She will be going to the South of France for the retreat and staying at the music industry’s and former Sting manager, Miles Copeland’s castle in the French Countryside. She is being put in one of the only bedrooms with a bathroom you don't have to share. The castle is 700 yrs old. This retreat is filled with academy award winners for mentors too. This scholarship is an amazing accolade for Danielle and her script.
Tags: Legacy One: Luana, 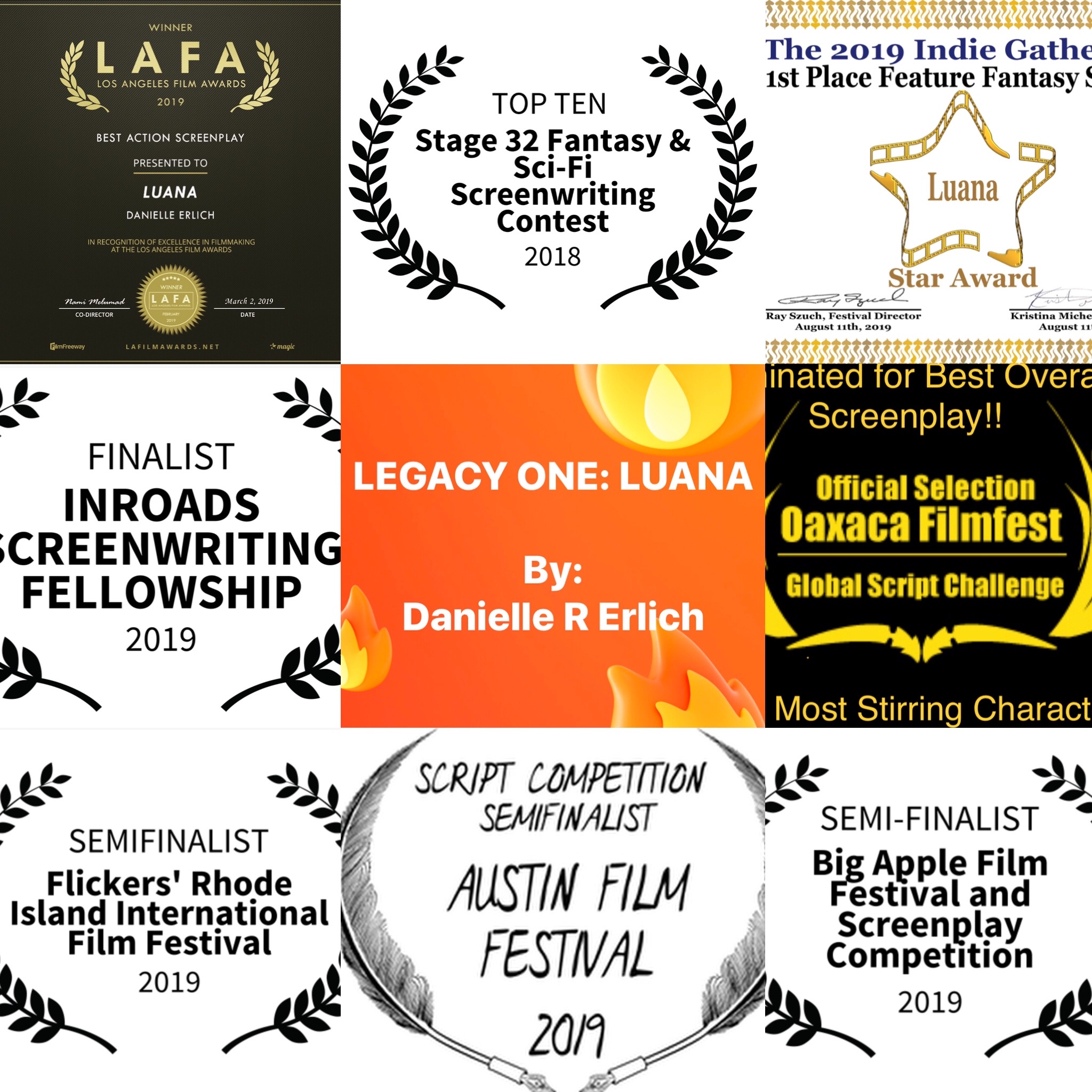 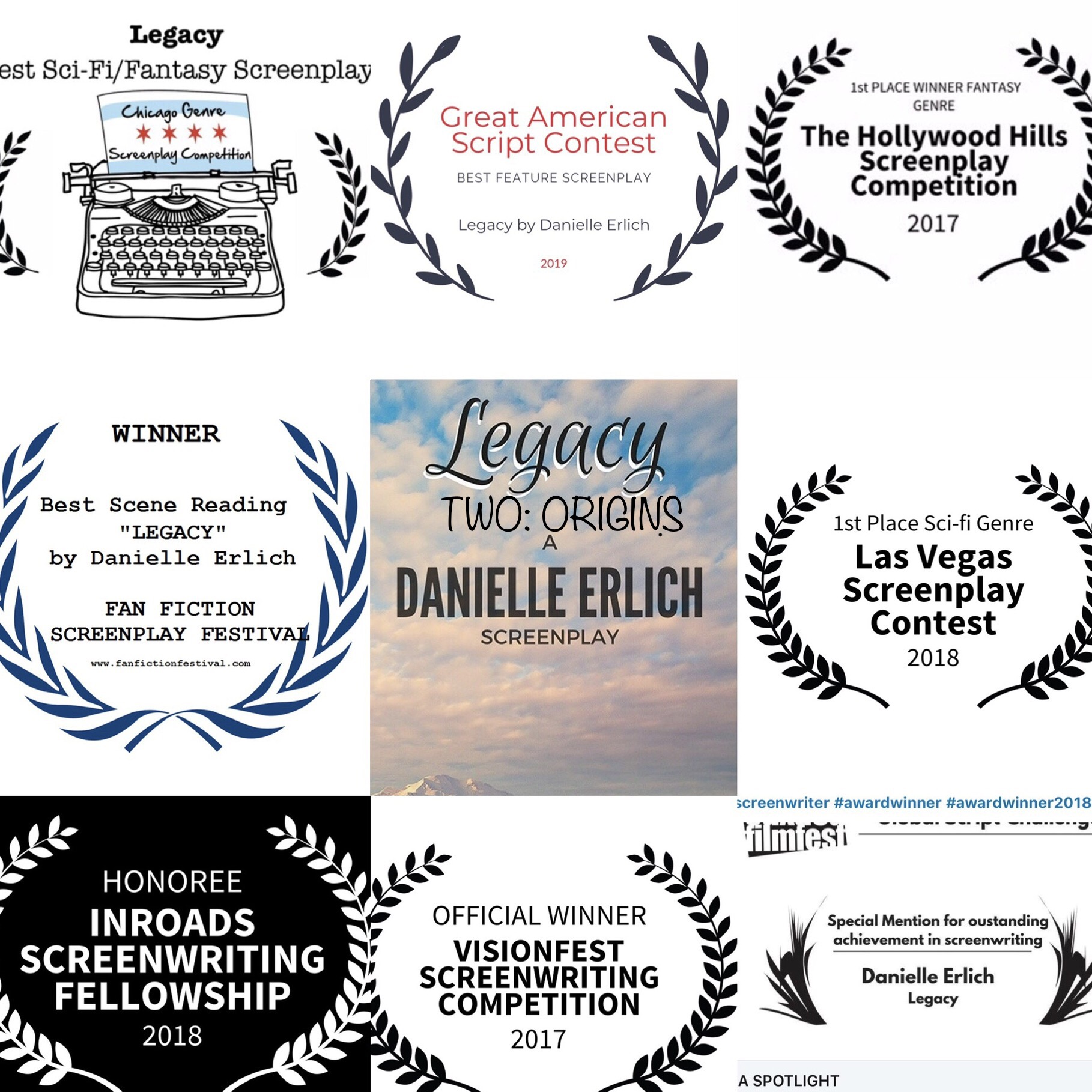 LUANA chosen as a Top 10 Sci-fi in Austin