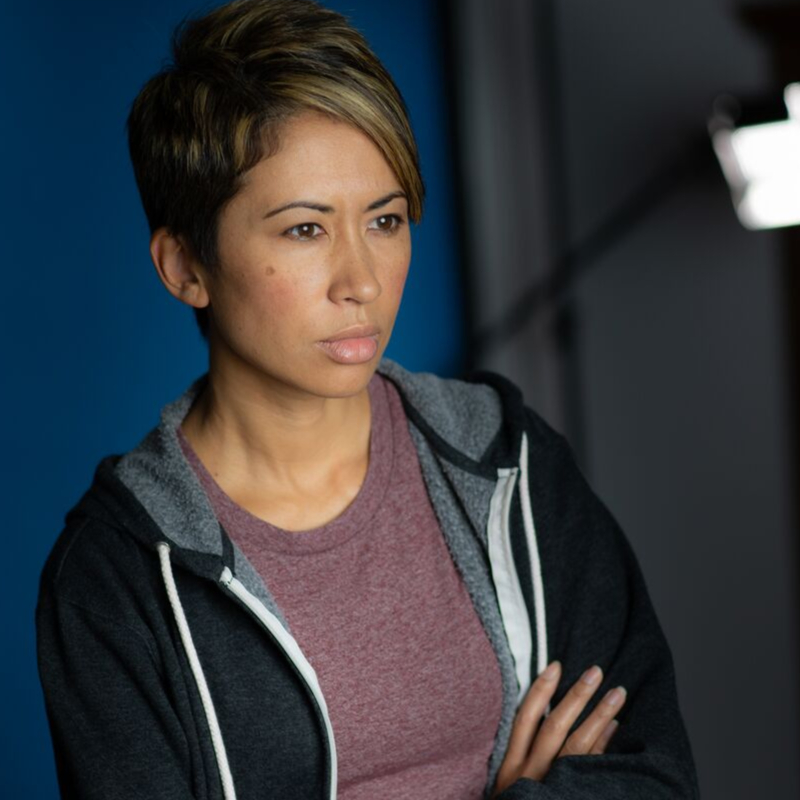 Elaine Loh - Signed with Paradigm and Staffed by HBO Max

By: Elaine Loh
After being named a Top 25 Writer by the ISA, Elaine was accepted into the HBO Access Writers Program. She also won the Silver Prize for the PAGE Awards and is currently in the Top 50 for Launch Pad by the Tracking Board. Shortly after starting the HBO program, Elaine signed with Paradigm. The digital series that she wrote and directed, DOXXED at www.doxxed-series.com, won Best Achievement at Raindance and Best Short Comedy at Catalyst (formerly itvFest). Elaine recently joined the writing staff of Gossip Girl for HBO Max!
More Success

Promoted to Story Editor on Dynasty for the CW

By: Elaine Loh
After finishing the room for the first season of the new Gossip Girl on HBO Max, Elaine was hired on another sexy, scandalous Fake Empire show - Dynasty!

By: Elaine Loh
Elaine Loh has landed her first staff writer gig and is so grateful to be involved in re-launching such a treasured (and juicy!) show. HBO Max will launch some time in 2020 so please subscribe and watch Gossip Girl! 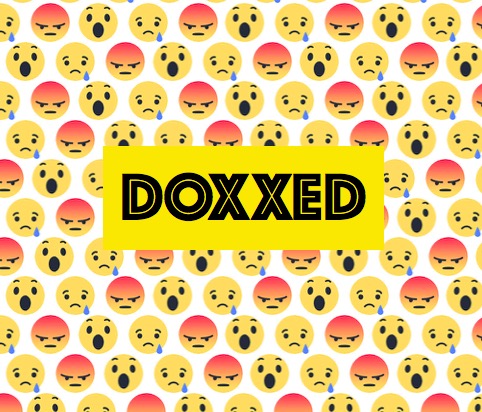