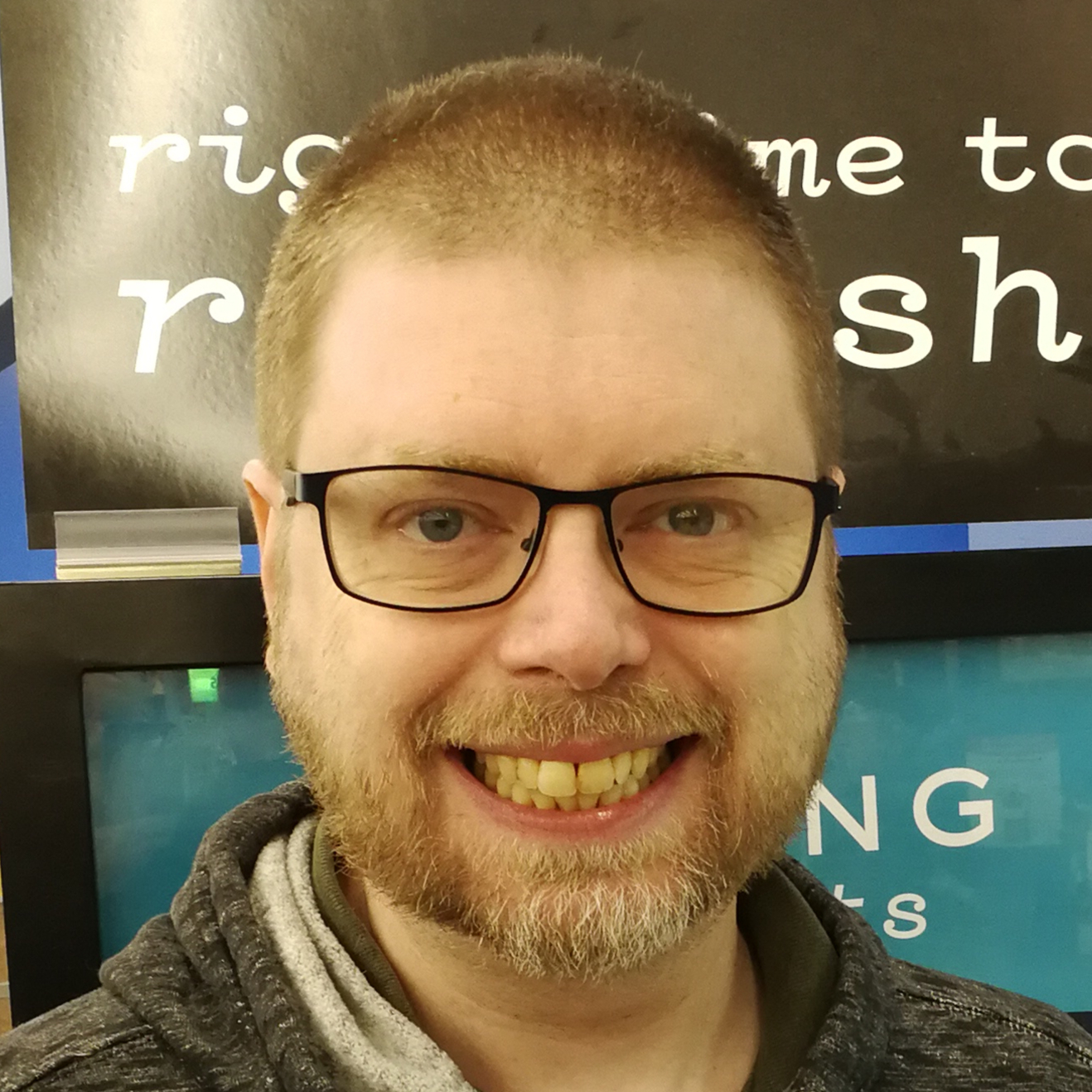 By: David Creighton
Less than six months after making his first animated short, EUREKA! and having it accepted at Ottawa International Film Festival, author David Creighton is ready to take the next step. Thanks to opportunities at OIAF, David was able to secure meetings with four major North American animation producers. David used the opportunity to pitch this series, Undying, to reps also attending the festival. Two of them have requested a pilot script to discuss further.
More Success

By: David Creighton
Author David Creighton's script I DREAM ANALYZE GENIE, recently received an Honorable Mention at LitScares International Film Festival. This was the first time the festival awarded a screenplay with an Honorable Mention. The script so impressed Festival Director Velton j Lishke, that he took the rare step of writing the script's coverage himself. The coverage/review was glowing, to say the least. Among the comments were: "This was by far my favorite script I have read from this festival and quite possibly the comedy festival we also run, I has so much fun reading this... it was simply brilliant.... You are one of the strongest writers whose work I have had the pleasure of reading." David is currently available for new projects.
Tags: I Dream Analyze Genie, Lit Scares International Horror Film Festival(Honorable Mention) 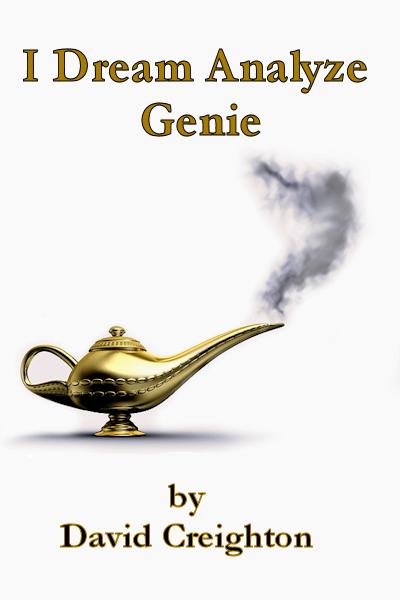