These are the top success stories listed by ISAConnect Members. If you're an Industry Pro and interested in viewing the work of these emerging writers, please request Industry Pro status. 3320 Success Stories Listed. 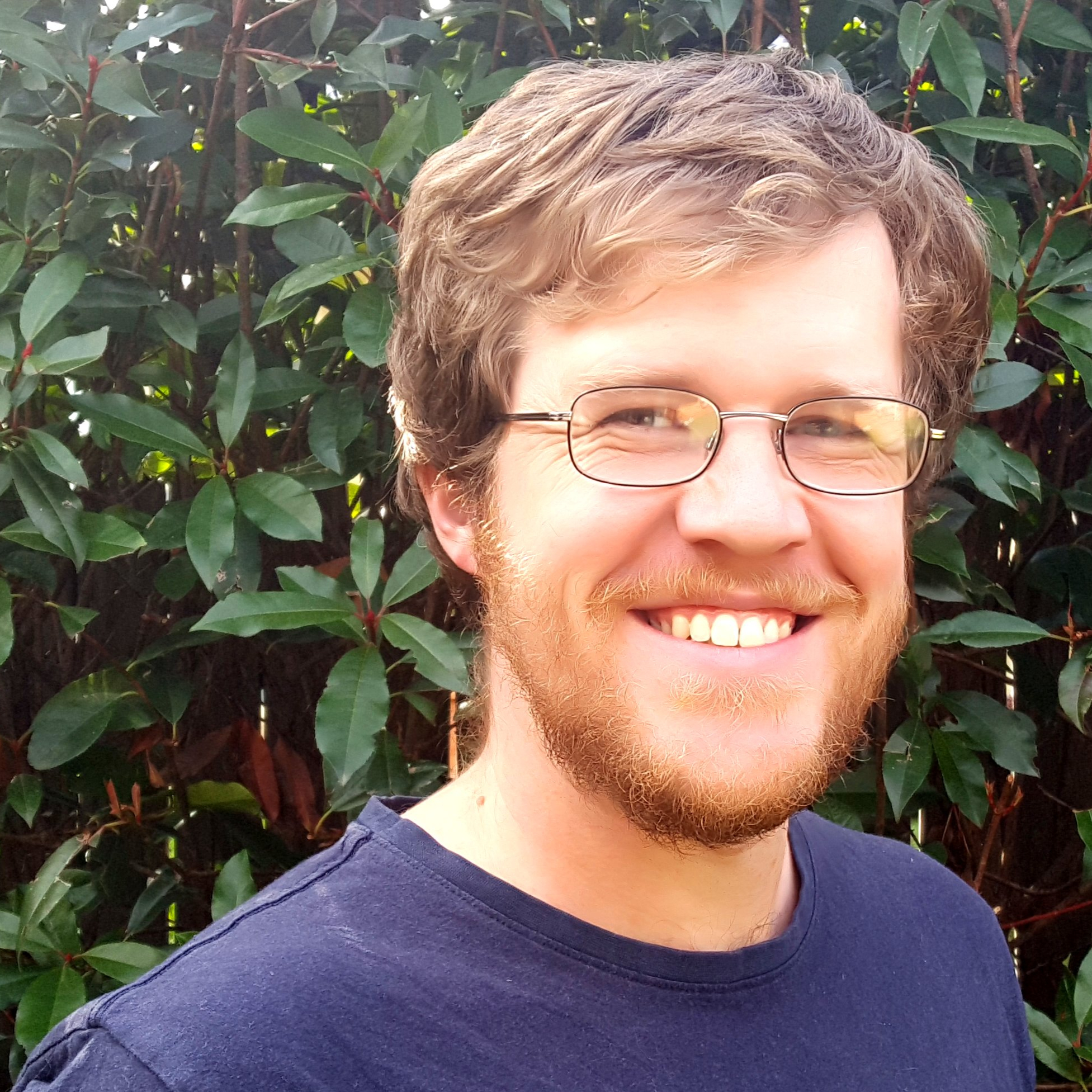 By: Shane Walsh-Smith
In the space of twenty-four hours, three of Shane Walsh-Smith's scripts generated a total of five contest results, including two wins: MATCHSTICKS 2.0 won in the September 2020 Changing Face IFF and was an official selection of the Indie Suspense Horror Sci-Fi Film Festival; SURFACE TENSION was promoted from semi-finalist to finalist in the Screenplay Festival, and was an official selection in the Georgia Shorts Film Festival; and his Farscape spec script LEGACY won in the Feedback Fan Fiction Festival (this script's first laurel)! Shane is thrilled by these results. His scripts have placed or won in twenty-eight contests so far in 2020.
More Success

By: Shane Walsh-Smith
Shane Walsh-Smith's SURFACE TENSION pilot script has been named a winner at the Monochrome Film Festival. It's this script's fourth win in 2020, and its first win outside of North America. In total, Shane's scripts have won a total of eight contests so far in 2020, and placed as finalists in nearly thirty more.
Tags: Surface Tension (pilot): Let Them Eat Cake, 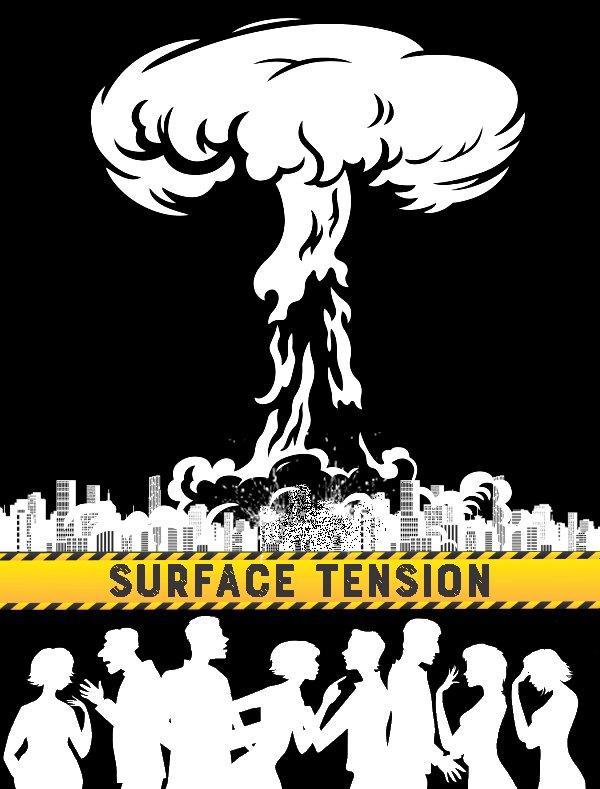