By: Jeffrey Howe
Robo4ce, Jeffrey Howe's first screenplay, placed highly in the Family division of the 2015 LA Screenplay Contest this November. This is the fourth set of laurels so far this year for Robo4ce, the story of a smart-but-shy eighth grade girl who learns self-confidence through a national robotics league, even as her coach recovers from emotional wounds his own mentor in the league left on him. It previously took the top spot in the 2015 StoryPros Awards (family), the Grand Prize (family) at the 2015 Hollywood Screenplay Contest, and was the overall winner of the 2015 Contest of Contest Winners.  Robo4ce is currently a finalist in the 2016 Final Draft Big Break contest.
More Success 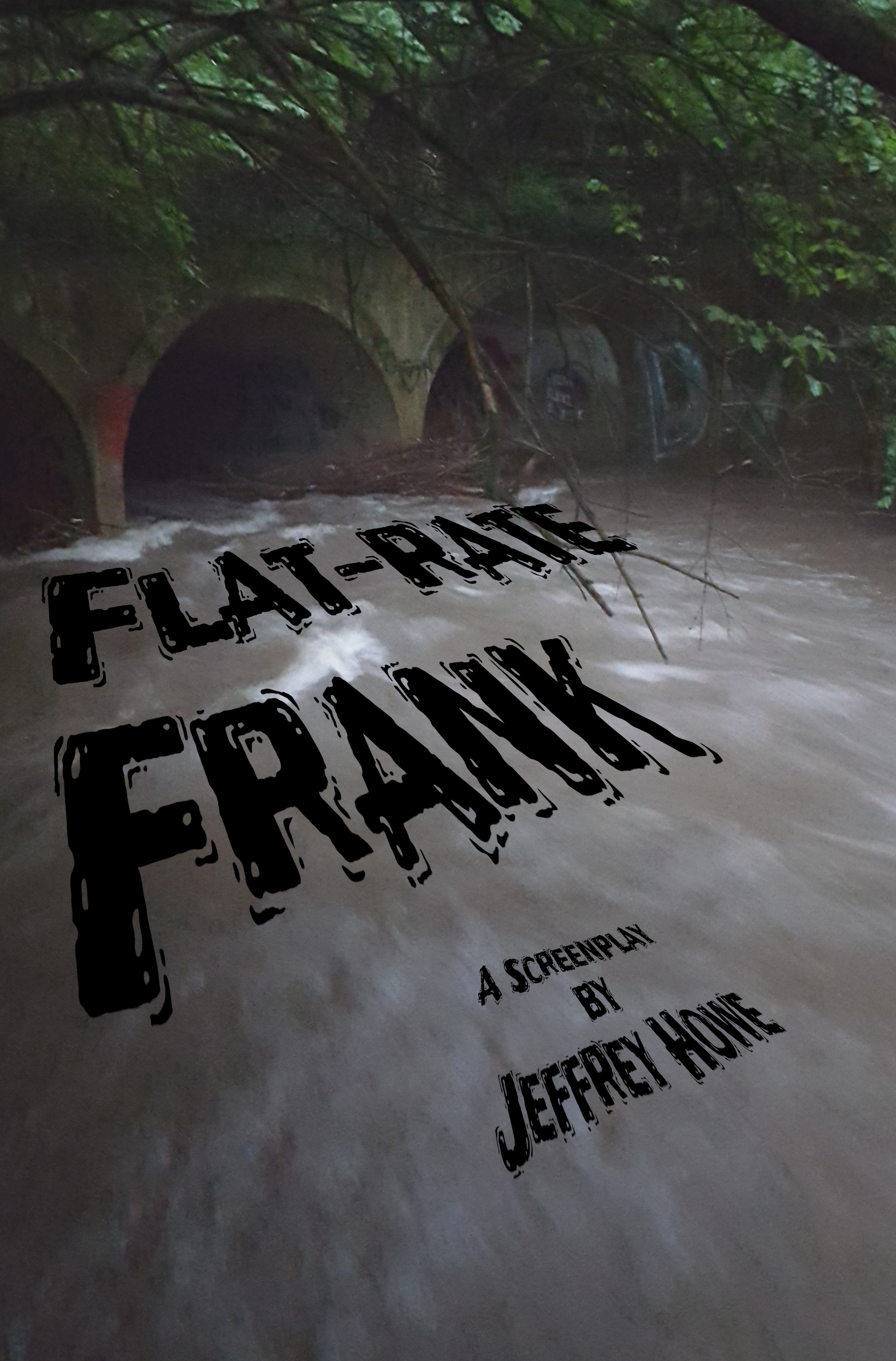 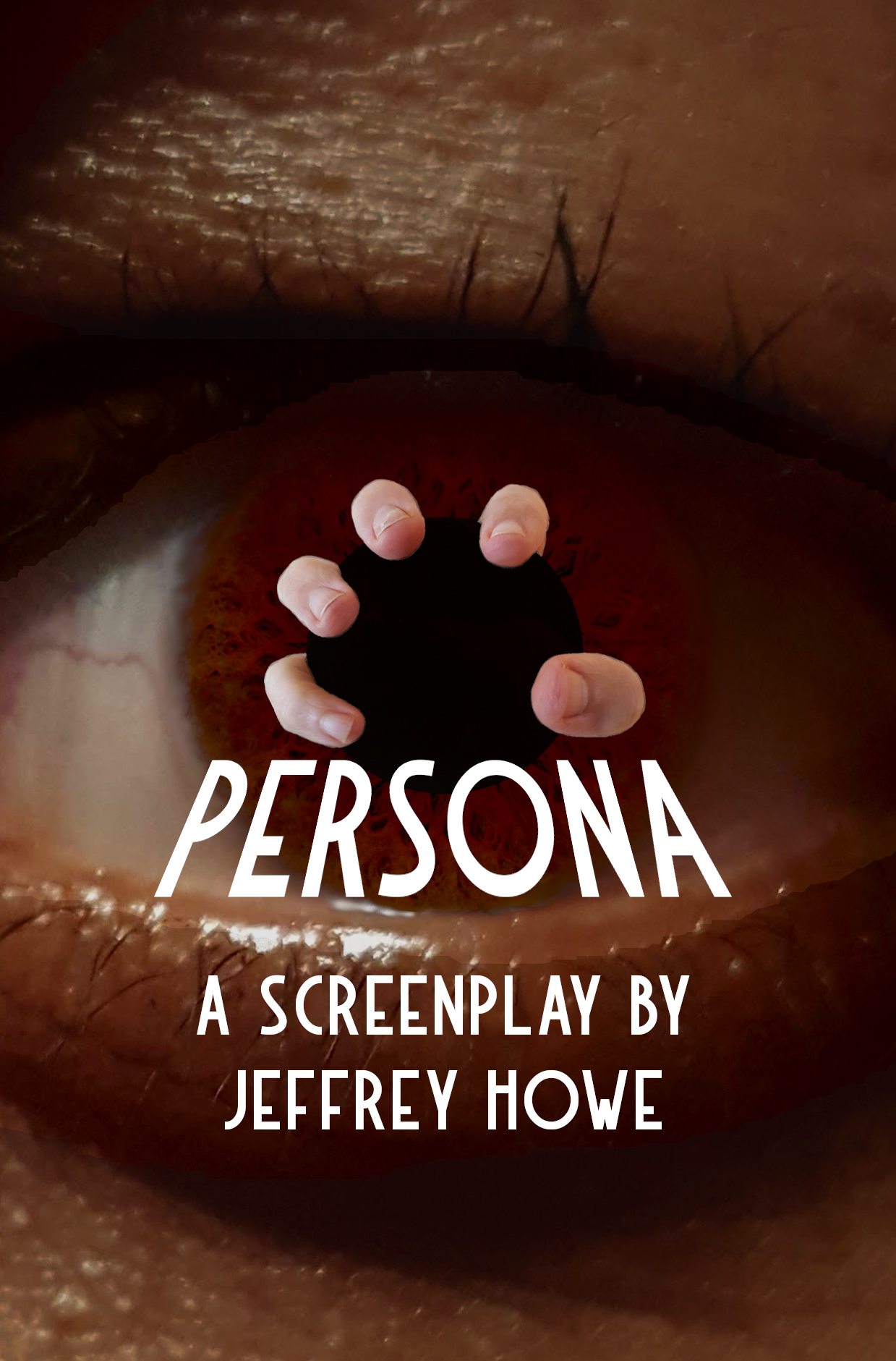 By: Jeffrey Howe
Jeffrey Howe's historical coming-of-age script, FLAT RATE FRANK was announced as one of the top ten finalists in the feature screenplay competition at this year's Cinequest screenwriting competition. He will be attending the event in San Jose, CA in March.
Tags: Flat-rate Frank, Cinequest Screenwriting Competition(Top 10)

By: Jeffrey Howe
PERSONA Jeffrey Howe's sci-fi thriller, was named an "additional winner" from among the feature screenplay finalists in 13Horror.com's Film and Screenplay Contest. This marks the third year in a row one of his scripts has received winner's laurels from the contest.
Tags: Persona, 13horror.com Film & Screenplay Contest(Finalist)