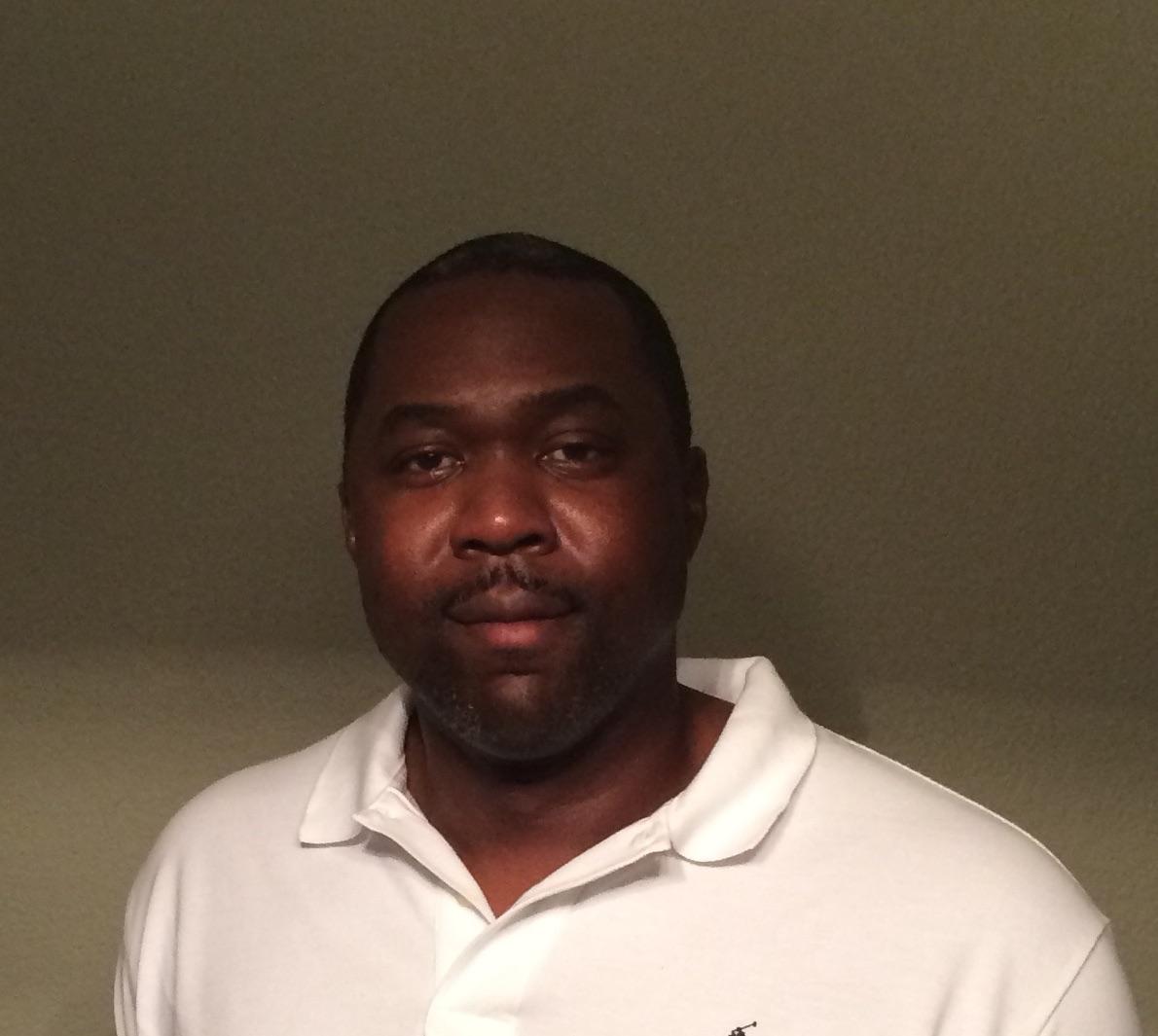 By: John Bias
John E. Bias has won a Grand Jury Award for his short Sci-Fi Thriller screenplay "Generation Killer". The third award in four months for this screenplay about a mercenary that is sent back in time to retrive an object and at the same time kill off an entire bloodline.
More Success