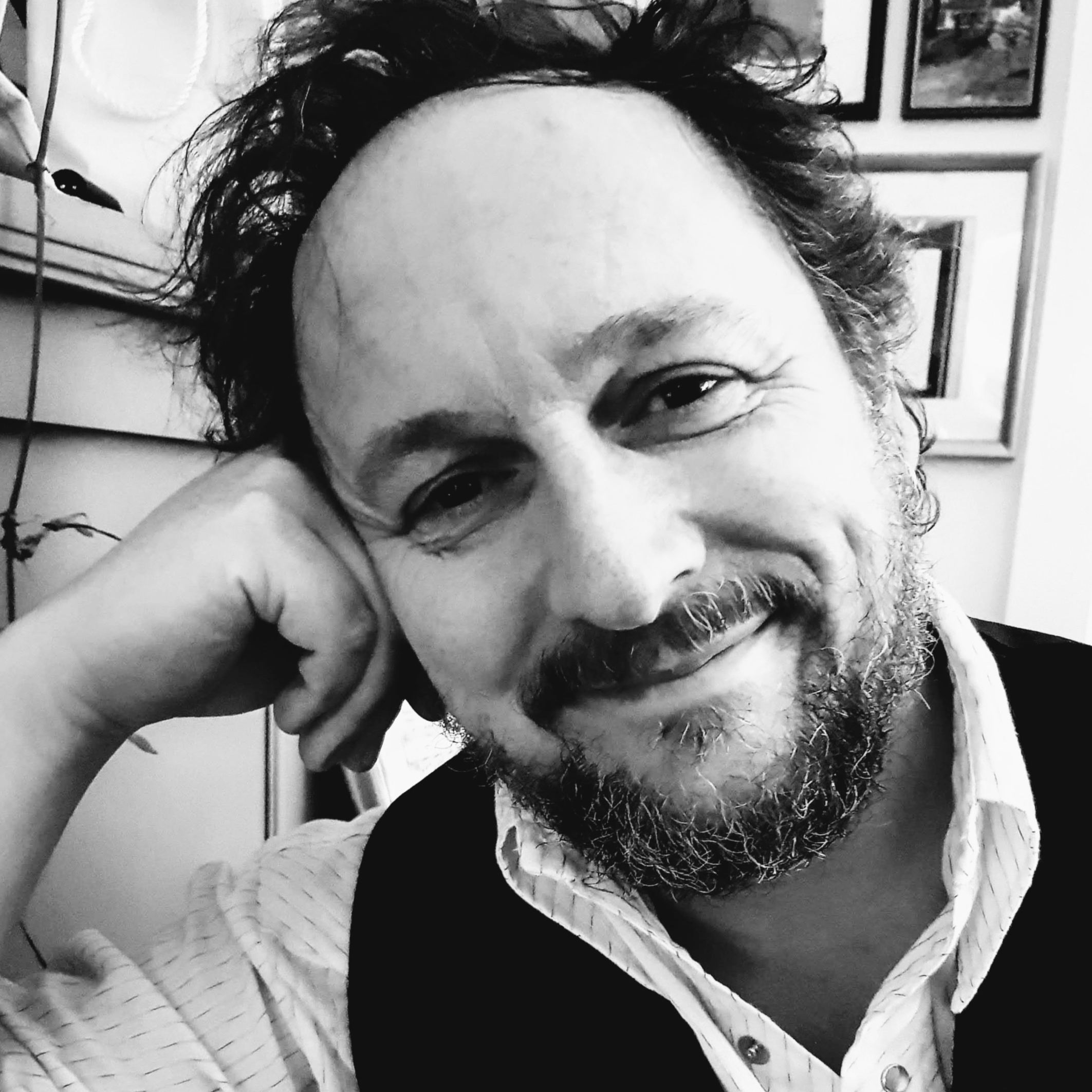 By: Andy Byrne
'It's an honor to be on this list considering the incredibly talented writers also on here". 2018 is set to be a significant year for Andy. He has one feature slated for production in early 2018, another drawing ongoing A-list actor involvement and a third already garnering studio interest. Andy has also just been invited to pen another feature project. In between, he's working on establishing production of a passion project of his. He's looking forward to making official announcements over the next few months.
More Success