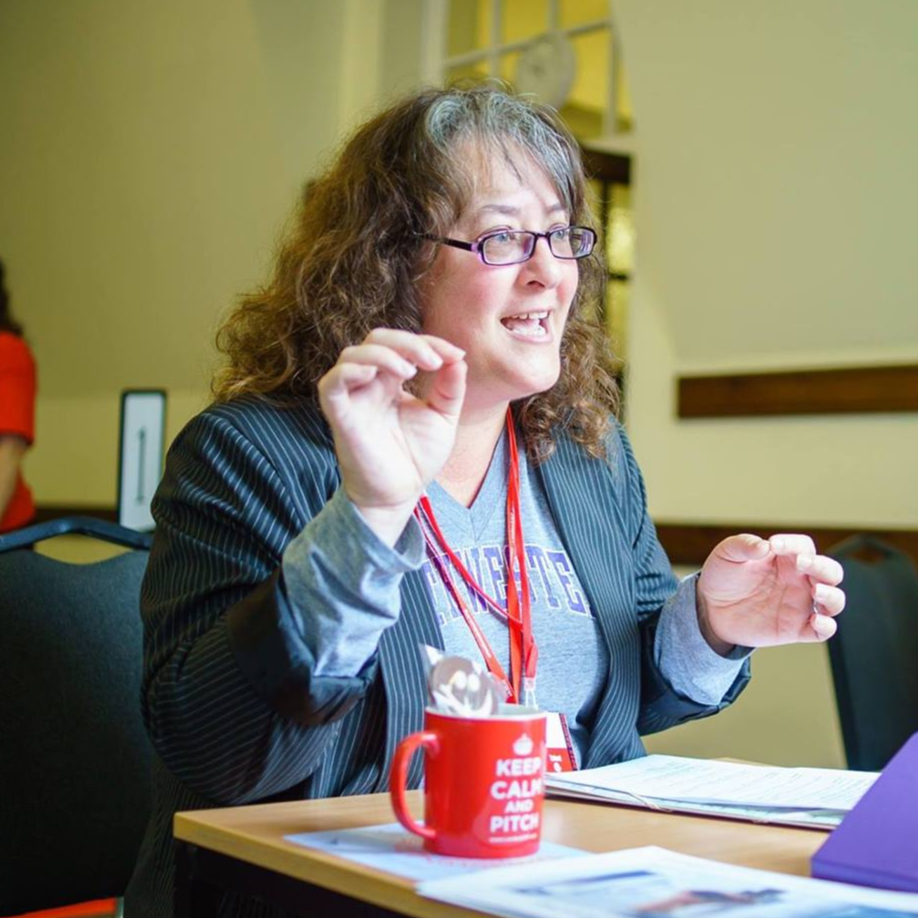 By: Amy Amani
Today was the first day of principal photography on the short, KID BEHIND THE IRON DOOR. ISA Development Slate writer Amy Amani was hired to write the script based on an idea by film maker Farnaz Samiinia. The story is somewhat autobiographical for Farnaz, while Amy was able to draw upon her Iranian heritage to make the story come to life. Farnaz plans on entering the completed film into the festival circuit.
More Success 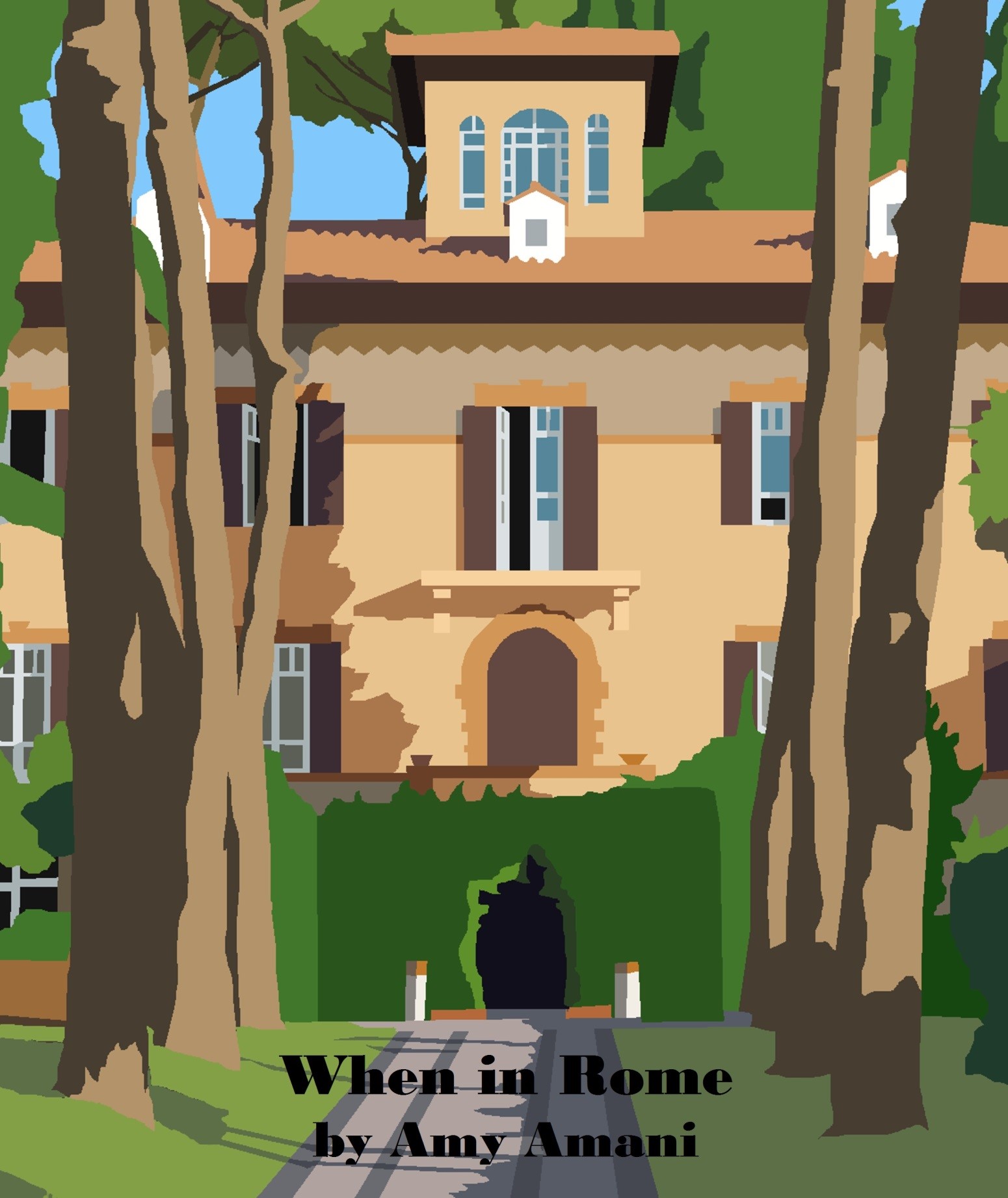 By: Amy Amani
Two production companies (names cannot be revealed just yet) eagerly await a final polish of the DAZZLELAND pilot, giving ISA Development Slate writer Amy Amani a January deadline. One company is in Germany and the other in Canada, with the idea of collaborating on an international co-production. The unofficial plan is to shoot exteriors in Germany and interiors in Canada, and assemble an international writing team. Bob Schultz, the former Executive Director of the Great American Pitchfest, former President of Pitchfest, and current Festival Producer of the London Screenwriters' Festival has joined the team as creative consultant.
Tags: Dazzleland, 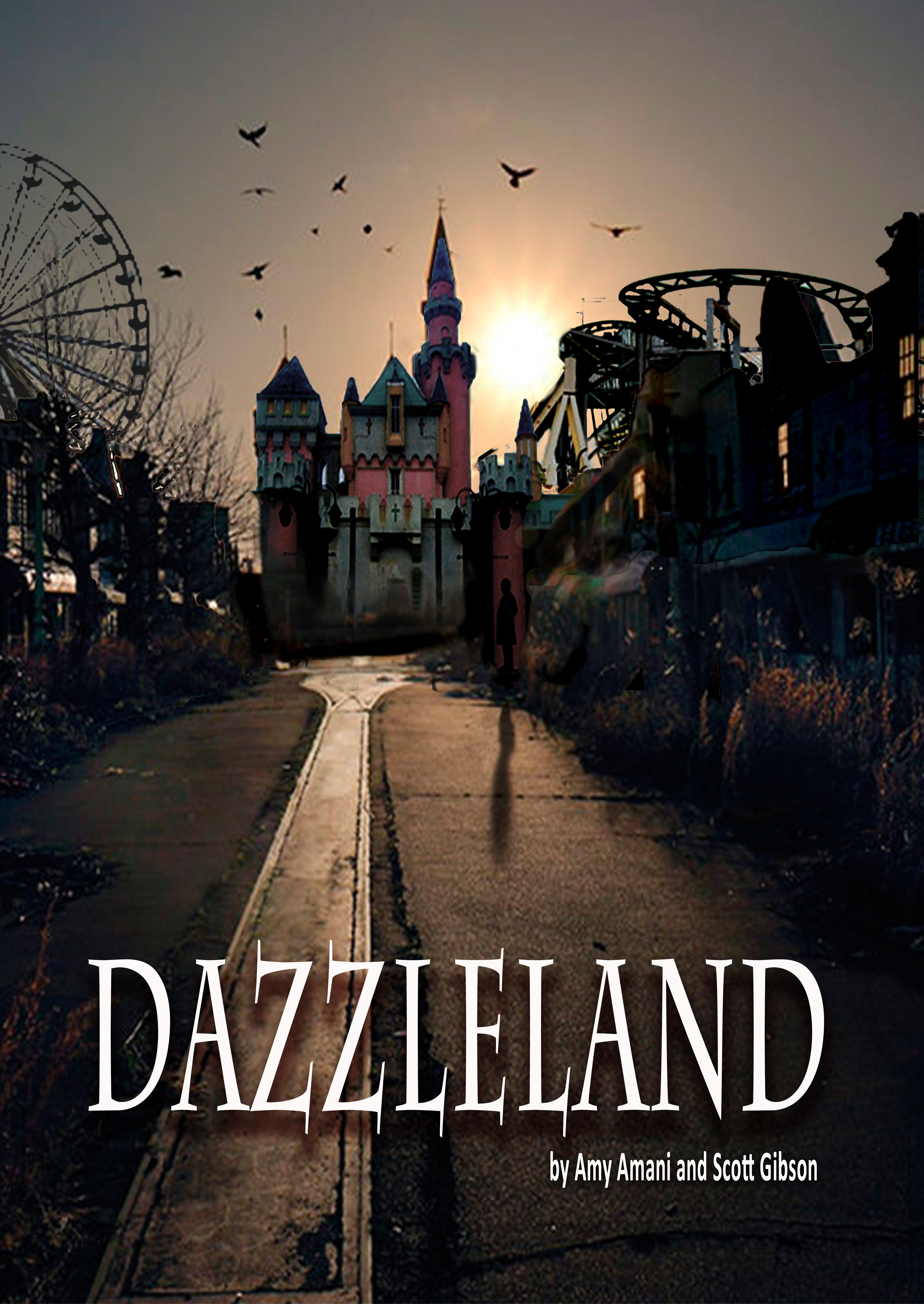