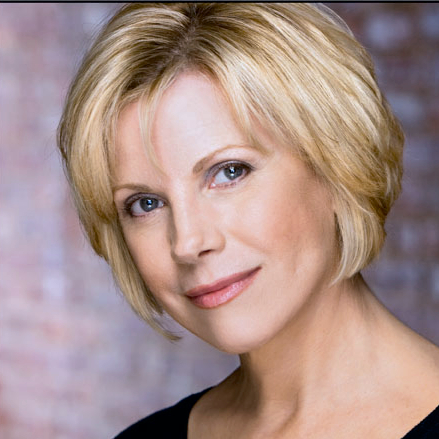 NO MORE HEROES continues to get attention

By: Lily Mercer
After winning the recent ISA Fast Track Fellowship with her TV pilot NO MORE HEROES, Lily Mercer's script continues to get attention.  Now officially a finalist in the 2016 Creative World Awards, as well as being a finalist in the Austin Revolution Film Festival and placing fifth in London's Table Read My Screenplay, Lily credits the success to the characters in her story, who made the world come to life. NO MORE HEROES is an episodic drama about a team of medical professionals who rush into war-torn West Africa after chaos erupts - bringing their expertise and their own personal demons along for the ride.

By: Lily Mercer
After being the recipient of the ISA Fast Track Fellowship last March with her pilot No More Heroes, Lily Mercer went on to win Best Screenplay at the Vancouver International Women in Film Festival for her feature film screenplay My Old Man, the same script which went on to become a quarterfinalist in the 2017 Nicholl Fellowship.

In addition, Lily became the co-founder of a new writer's group for women, Bechdel Babes Writing Partners, dedicated to empowering female voices, as well as advancing careers within the industry.
Tags: Nicholl Fellowship