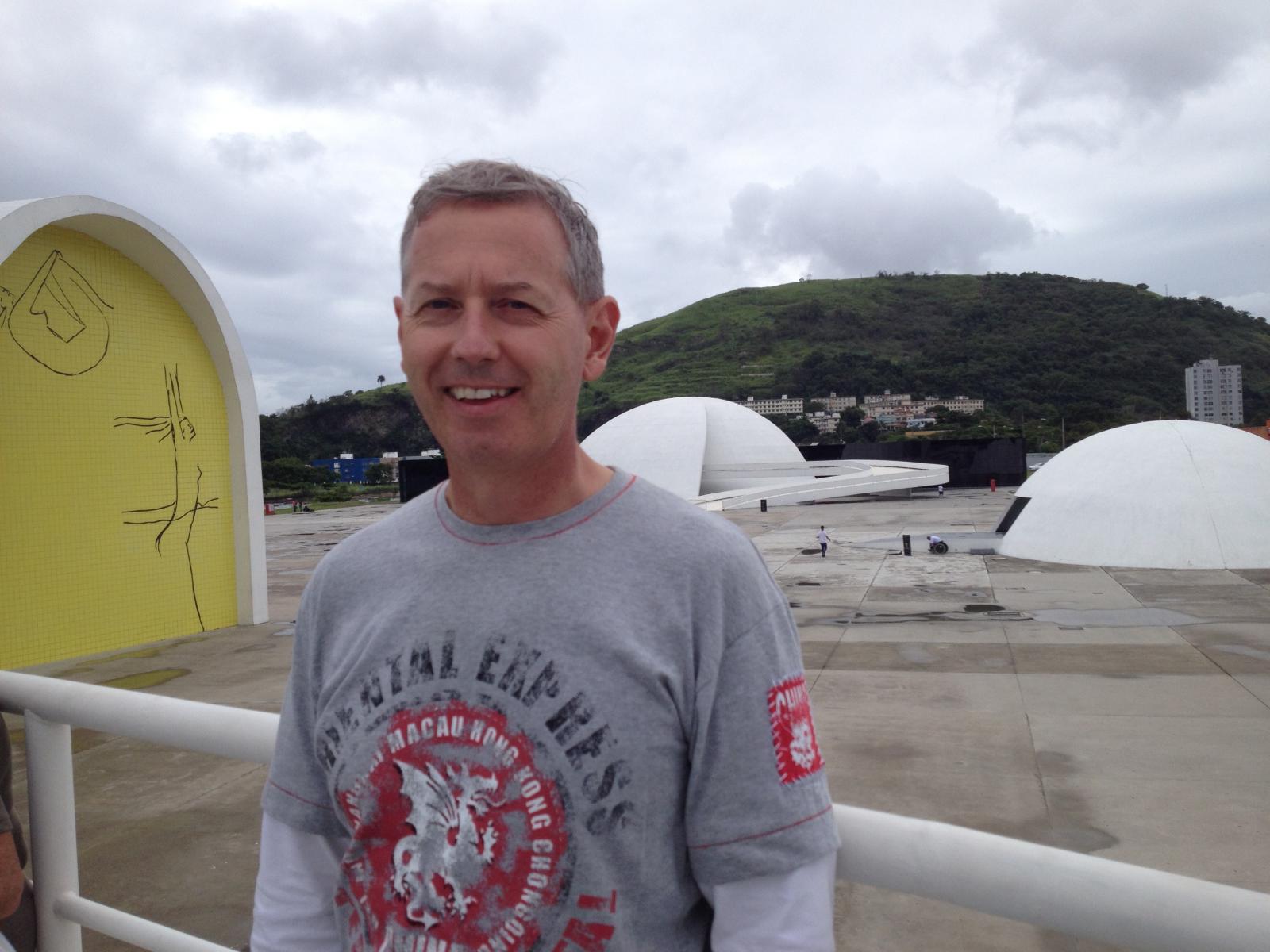 By: Paul Mahoney
The annual International Euroscript competition for emerging screenwriters has announced its 2016 competition winners.  The first prize winner for the best-unproduced screenplay for 2016 is a romantic comedy 'Elvis Town' written by emerging Brisbane screenwriter Paul Mahoney.   'Elvis Town' is a “feel good movie” set in the Australian rural town of Parkes and is about their annual Elvis Festival where Elvis Presley impersonators abound.  It is a romantic comedy about a Network news journalist and his TV crew who are sent to Parkes to cover the events and personalities of the festival.  As an ambitious network news reporter, Ted dreams of better, more important mainstream reporting, but romantic and hilarious events change his life forever.

By: Paul Mahoney
Starring two-time Golden Globe winner Jane Seymour in the lead role of Ruby, and two-time Silver Logie winner Jacqueline McKenzie as her daughter Sharon. RUBY'S CHOICE is a heartfelt and inspiring feature that was shot in Sydney during 2020. It also includes: Stephen Hunter (Hobbit) and Coco Jack Gillies (Maya the Bee).