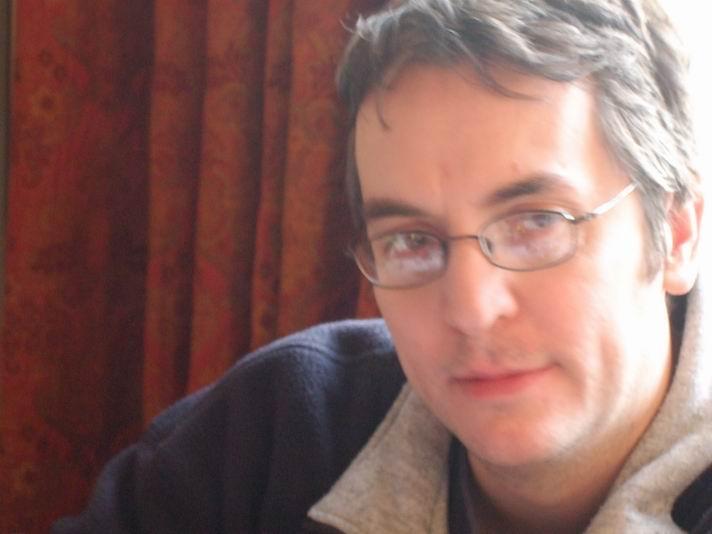 THE LIFE OF DREAMS is about young lovers kept apart by fate and geography meet twice a year in their dreams.

Part of the prize is to receive a one-on-one phone consultation with a working film financier working with funds in excess of USD $150 million.

PETER DEVONALD IS WINNER OF THE COURIER AWARDS 2015

Also placing this year has been Peter Devonald's YOU AND ME 4 EVER which was Semi-Finalist in The Aura Screenwriting Awards 2015.

"You and Me 4 Ever" is Semifinalist in the feature writing category at the 2014 Screenwriting Goldmine competition.

This follows the film's success in reaching the final of the BBC Writer's Room Script competition:

"Lucy's relationship with her sister is beautifully observed. The characters are strong and compelling. There are clear themes running through the piece... it's a strong and topical theme. The twist is great."
BBC Writer's Room Finalist - Michelle

Kevin Scrantz and Peter Devonald's script THE LIFE OF DREAMS about two young lovers meeting only in each other's dreams, has reached the Circus Road Semi-Finalist list.

The semi-finalist group was announced on September 1, 2014.