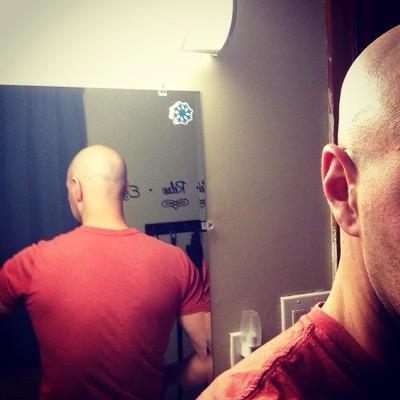 By: Rod Thompson
Rod Thompson's monster short film, "Gimme Shelter", has been optioned by Zone 7 Films and is currently in pre-production for a mid-February shoot. The story follows divorcees James and Moira as they seek shelter in an old Cuban Missile Crisis Era bomb shelter. The five-page short was optioned after being featured on SimplyScripts.com, then expanded to 30 pages after the option agreement was reached. "Shelter" is slated for a Summer 2015 festival release while his second short film, "Friendly" was also optioned via SimplyScripts.com. "Friendly" is slated for a Summer 2015 release as well. Thompson's intense, emotional thriller, "A Memory In Winter", recently wrapped UK production (December 2014) after being optioned - also through SimplyScripts.com - last...
More Success